End April the right way with these 10 cultural and philanthropic engagements. 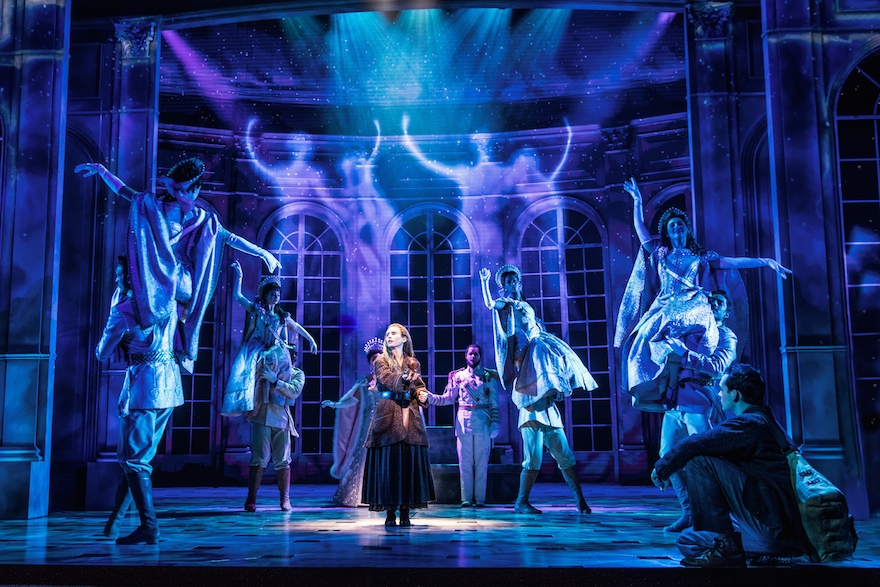 Anastasia comes to the Broward Center on April 23.

April 19-21: Hundred Days
With folk-rock music, this musical asks the question: What would you do if you only had 100 days left to live? Times vary, $55, Adrienne Arsht Center for the Performing Arts, Downtown Miami

April 21: Eggsplorers at Fairchild
This Easter egg hunt for children of all ages takes over various areas of the property. 9:30AM, $12-$25, Fairchild Tropical Botanic Garden, Coral Gables

April 23-May 5: Anastasia
With a book by Terrence McNally and score by Stephen Flaherty, this musical presents the twilight of the Russian Empire as a woman in the 1920s sets out to discover her family’s past. Times vary, $40-$160, Broward Center for the Performing Arts, Fort Lauderdale

April 27-May 5: Werther
The Florida Grand Opera presents Massenet’s tale of a lonely romantic obsessed with love he can never have. Times vary, $19-$229, Adrienne Arsht Center for the Performing Arts, Downtown Miami