10 New & Reopened Restaurants To Check Out 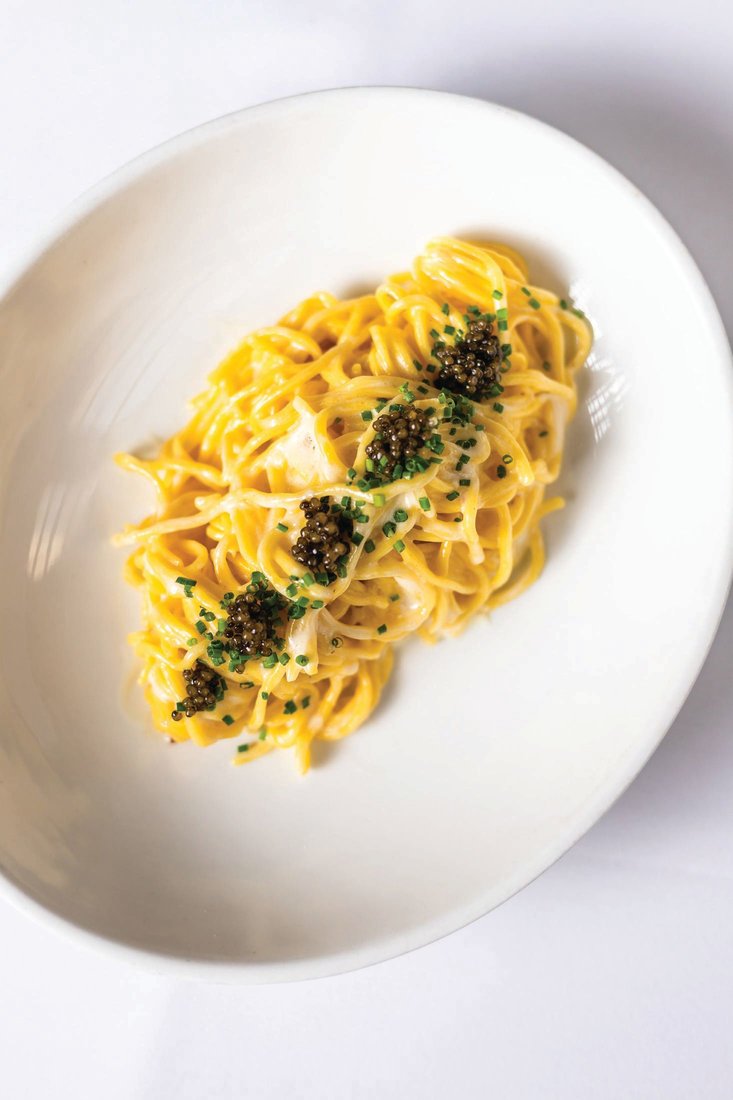 From street tacos to traditional Italian cuisine, these eateries have good eats covered.

From the team behind the beloved Novikov Miami, BoyChoy is a delivery-only authentic restaurant highlighting Chinese classics that are not typically made at home, such as dim sum and Peking duck. BoyChoy is available exclusively on UberEats. 300 S. Biscayne Blvd., Miami, 786.636.1859, boychoy.com 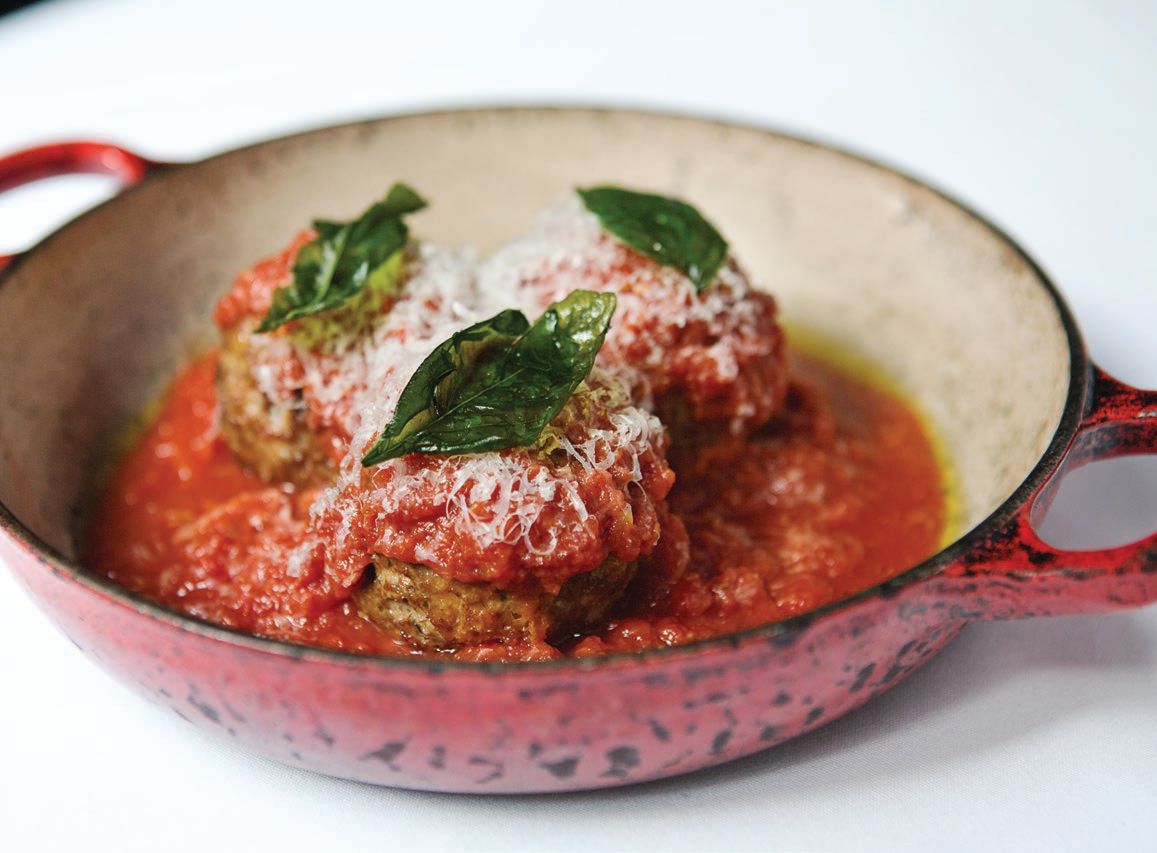 With ample outdoor seating and live music, Heartland is more than a restaurant. The venue’s outdoor kitchen sets the tone for the menu, which offers selections such as wood-fired branzino and lamb chops. 382 NE 61st St., Miami, 786.376.7742, heartlandmiami.com

Hello, decadent and indulgent carbs! From the Social Burrito to the asada nachos, every dish in this restaurant’s menu features french fries as the main ingredient. When ordering, customers have the option between straight or curly. 1324 SW First Ave., Brickell, manvsfries.com 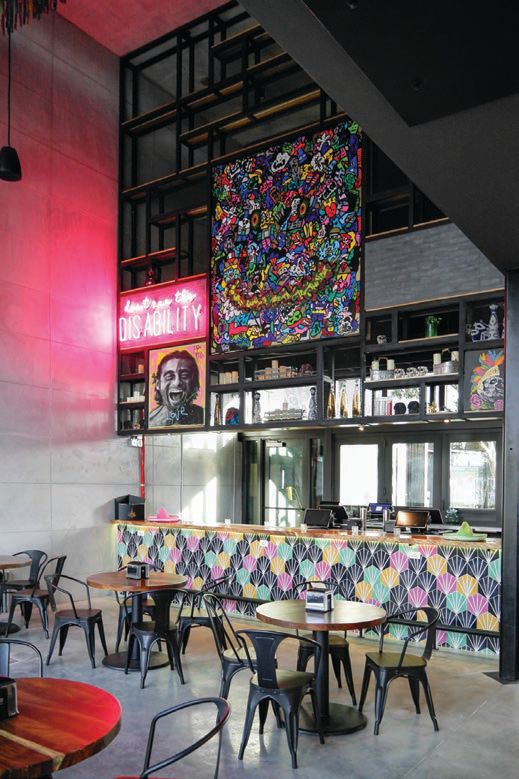 The perfect combination of seafood and pasta is only one part of the culinary experience at Navé. The restaurant prides itself on high-quality ingredients, carefully sourced seafood and raw bar, and housemade pastas. The menu combines both chef Michael Beltran’s and chef Justin Flit’s expertise; Beltran’s in fine dining and Flit’s in casual Italian American cuisine. Together the two have crafted a menu featuring combinations such as linguine Alfredo with caviar and snapper Milanese. 3540 Main Highway, Coconut Grove, 786.615.3747, navemiami.com

Mexican food with a healthcentric focus? Yes, it’s possible, and such is the case at this eatery, where the farm-to-table menu includes star dishes such as the serrano Campesino deli sandwich and enchiladas Suizas. 851 S. Miami Ave., Miami, ojodeaguagroup.com

Photography by: PHOTO BY ANTONELLA RE/COURTESY OF NAVÉ; PHOTOS COURTESY OF RESTAURANTS