21 Things To Do In Miami This July And August

7/6
Leading Man
Academy Award nominee Hugh Jackman is no stranger to musical theater, and in The Man. The Music. The Show, he is showing off his singing and dancing chops as he performs numbers from The Greatest Showman, The Boy From Oz and Les Misérables. Cue the applause. 7pm, regular tickets $45-$424, VIP packages from $1,771 at premiumseatsusa.‌com, BB&T Center, Sunrise, hughjackmantheshow.com

7/7
Leela James
The R&B singer and songwriter performs soul music that reminds us what it’s like to be human—to love, to regret and to dream. 8pm, $25-$120, Broward Center for the Performing Arts, Fort Lauderdale, browardcenter.org

7/11-28
International Hispanic Theatre Festival of Miami
This year’s edition of the renowned Spanish-speaking theater festival will present three major productions: Extinct Poetics (July 11-14) by Paco de la Zaranda asks what is the meaning of poetry in our age of speed and space; Blessed Gloria (July 19-21) by Juan Garcia Larrondo follows a woman after she shuts herself up in her home following the death of her father; and Bayamesa (July 25-28) by Abel Gonzalez Melo is inspired by the life and work of Cuban poet Maria Lisa Milanés, an ardent feminist who died at a very young age. Times vary, $29-$34, Adrienne Arsht Center for the Performing Arts, Downtown Miami, arshtcenter.org 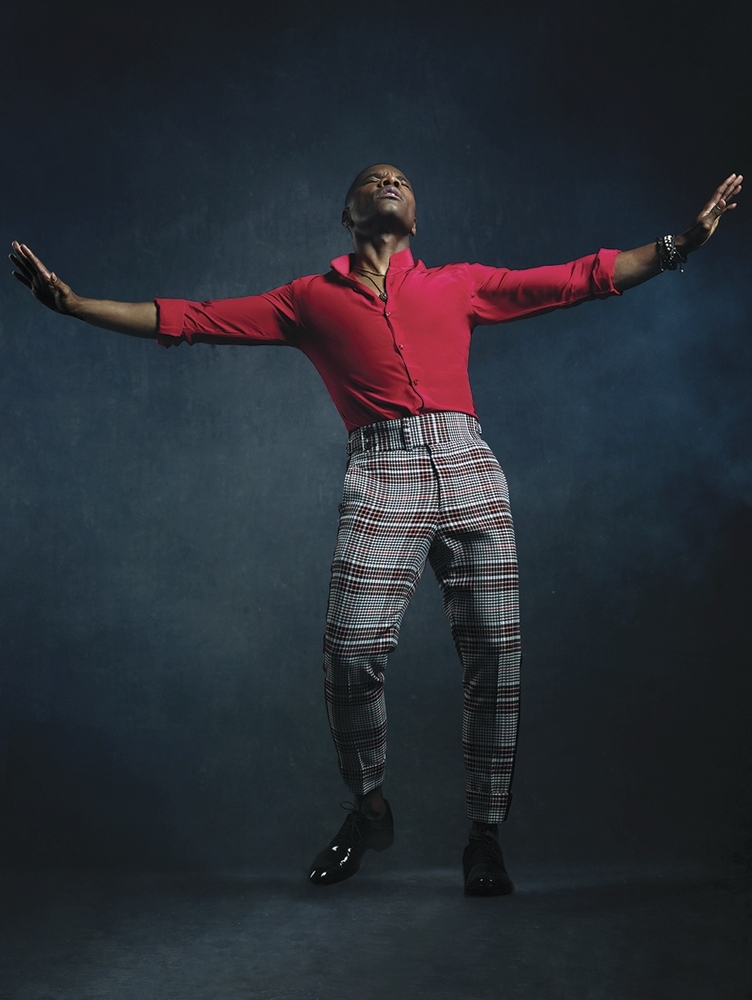 7/18-6/7/20
The Other Side of Now: Foresight in Contemporary Caribbean Art
For far too long, contemporary artists have depicted the Caribbean as a region defined by its traumatic colonial past and modern-day problems. In this exhibition, 14 artists imagine the region in terms of what’s to come to ask the question: What might a Caribbean future look like? Times vary, $16, Pérez Art Museum Miami, Downtown Miami, pamm.org

7/20-8/18
The Skeleton Crew
Written by Dominique Morisseau, this play is set in a small factory in Detroit and articulates the struggles of workers just trying to survive. Times vary, $50-$65, GableStage, Coral Gables, gablestage.org 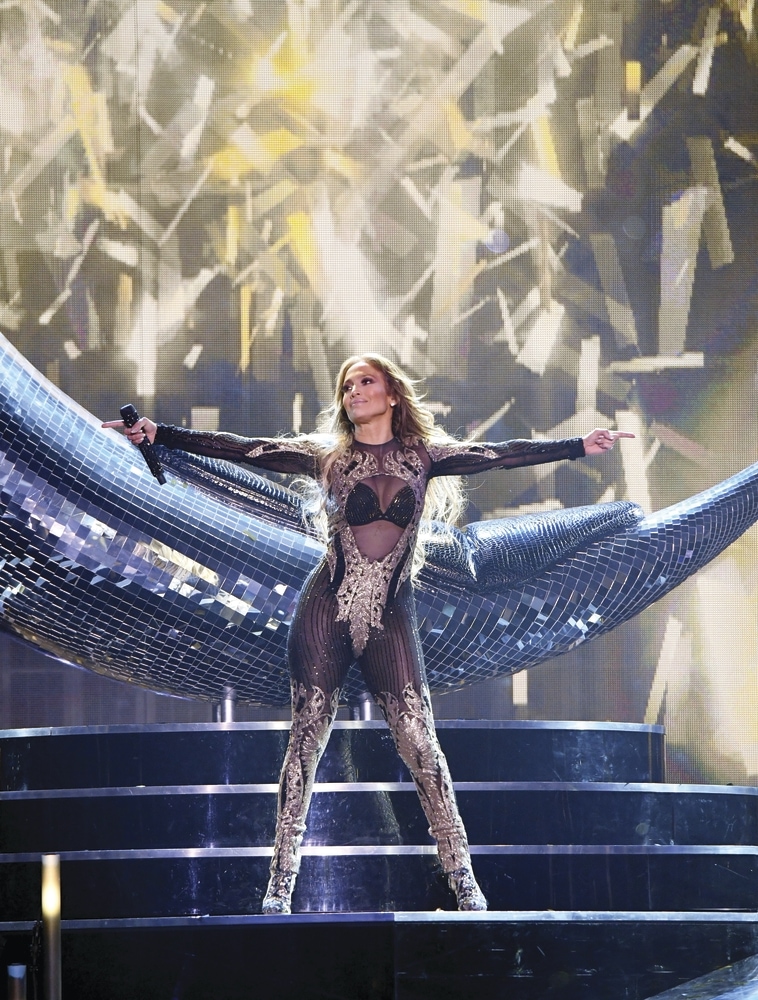 Jennifer Lopez gets the party started.

7/26
An Evening With Colson Whitehead
The author of the novel The Nickel Boys, which vividly details the evils of Jim Crow America, shares excerpts from the book and anecdotes with the audience. 8pm, $35, Adrienne Arsht Center for the Performing Arts, Downtown Miami, arshtcenter.org 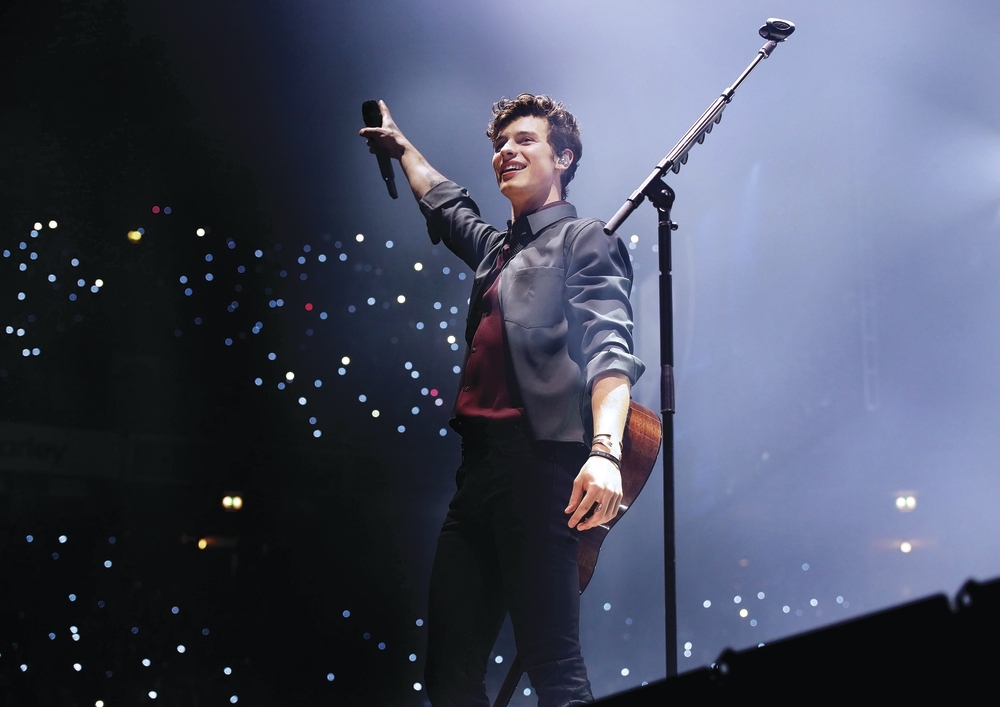 8/8-7/6/20
George Segal
Segal’s “Abraham’s Farewell to Ishmael” is on view for the first time since its restoration as part of this exhibition based on Biblical stories. Times vary, $16, Pérez Art Museum Miami, Downtown Miami, pamm.org 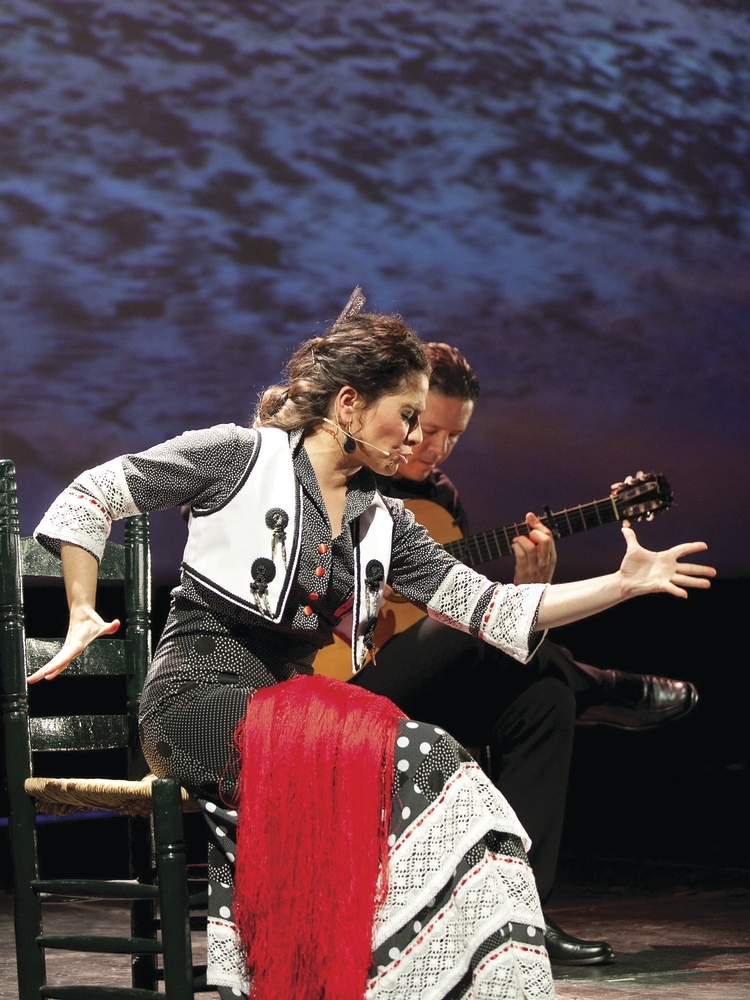 Rocio Bazan is one of the performers in the Siempre Flamenco showcase.

8/31
The Rolling Stones: 2019 No Filter Tour
Fully recovered from a heart attack, Mick Jagger and his mates are ready to show the world why they are still rock’s greatest living legends. 8pm, regular tickets $185-$4,047, VIP packages from $3,861 at premiumseatsusa.com, Hard Rock Stadium, Miami Gardens, rollingstones.com