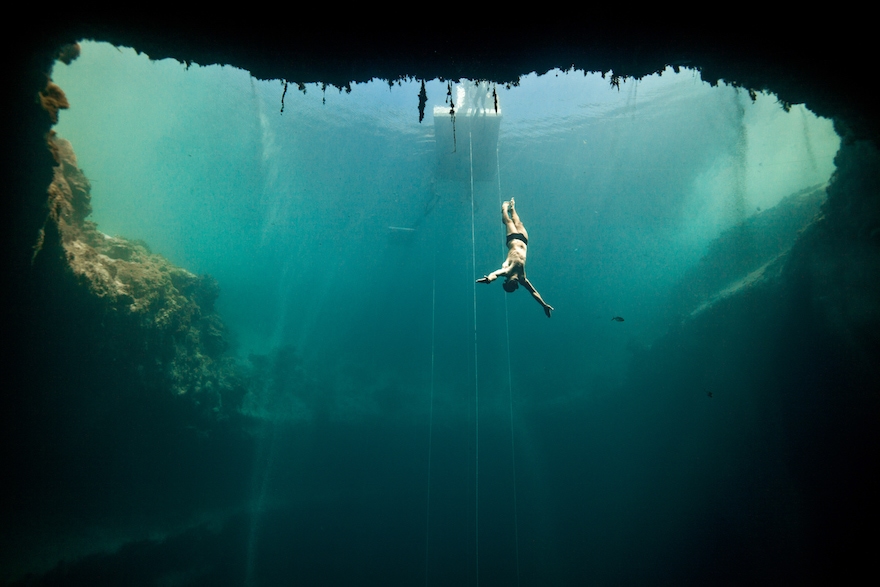 A scene from "Dolphin Man," part of this year's Miami Film Festival

Get into a Groove
For a laid-back musical vibe, Jazz in the Gardens welcomes R&B legends Chaka Kahn, Smokey Robinson and Anita Baker (in one of her final pre-retirement sets) to Miami for two days of nonstop funk, jazz and soul. March 17-19, tickets from $69, Hard Rock Stadium, 347 Don Shula Drive, Miami Gardens

The Beat Goes On
You may have to beg or borrow to secure tickets to the Ultra Music Festival this year, but it will be worth it to catch the 20th anniversary of the iconic EDM event. This year’s headliners include Afrojack, Carl Cox, David Guetta, Steve Aoki, and Tiësto, along with live acts like Empire of the Sun and The Wailers with Julian Marley. March 23-25, times vary, tickets from $380, Bayfront Park, 301 Biscayne Blvd., Miami