5 Chefs of the Moment

The feast is on! From dazzling debuts to dishes we can't get enough of, here are 50 reasons why Miami's dining scene is hotter than ever. 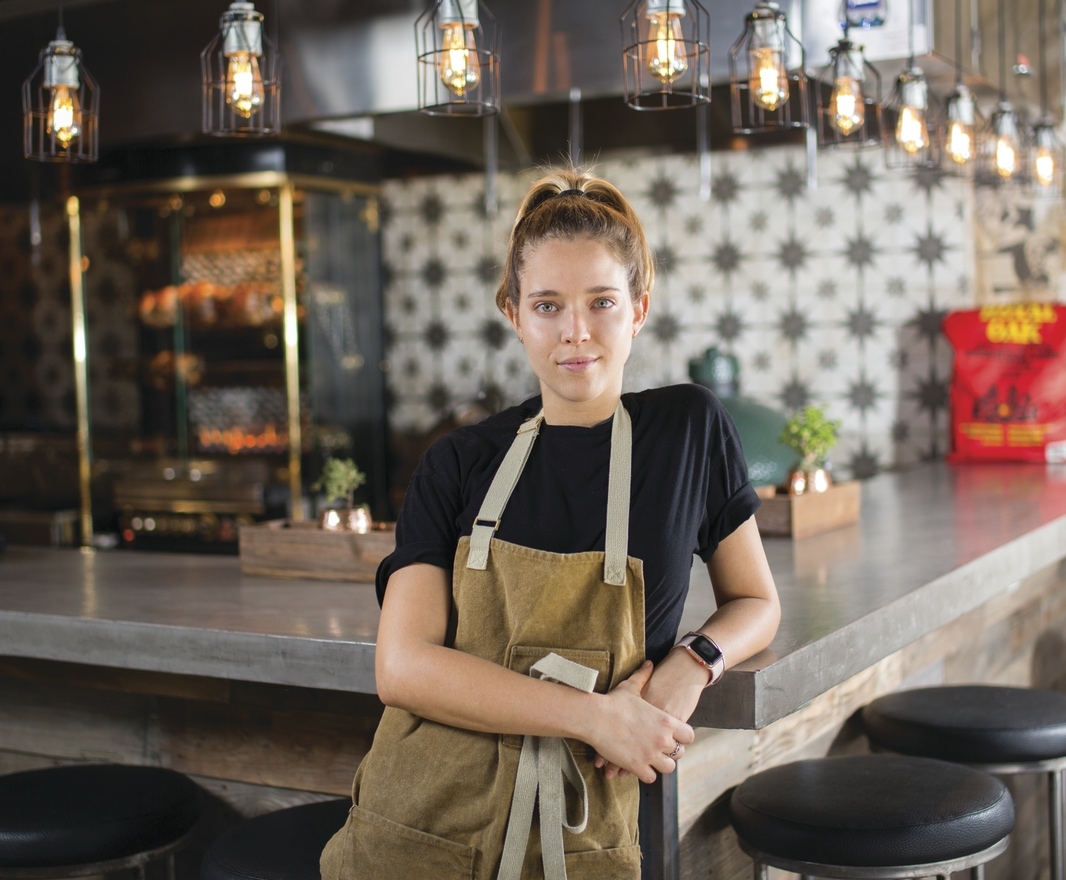 2. Tadashi Shiraishi, Hiden
Hiden was booked solid the first month after opening and still shows no signs of slowing down. The restaurant itself is obscure—even its name is Japanese for “secret”—but Shiraishi’s reputation is anything but. By now everyone knows he trained with chef Nobu Matsuhisa and that his $150 omakase menu is one of Miami’s best dining experiences. 313 NW 25th St., Miami

3. Victoria Dell'oca, Le Chick
This newcomer has elevated comfort food offerings with Miami flair, and now she has everyone clucking. Try her half rotisserie chicken with spicy mayo, homemade hot sauce and chimichurri (and any of six types of fries on the side) to experience just how next level a simple protein we take for granted can get. 310 NW 24th St., Miami, 786.216.7086

4. Brad Kilgore, Alter
Kilgore just missed winning the 2018 James Beard Best Chef: South award, but diners who indulge in Alter’s tasting menu experience know his excellence quite well. We hope that by the time the Japanese-influenced Kaido opens this fall, followed by the wood-centric Ember in winter, those Beard folks finally come to their senses. 223 NW 23rd St., Miami, 305.573.5996

5. Brian Nasajon, Mason
Chefs rarely create each component of everything they serve, but at Mason, a new take on the American diner, Nasajon elevates even a simple Reuben by baking its rye and caraway bread in-house while also fermenting the sauerkraut for two weeks and brining, spice-rubbing and smoking the pastrami. That’s commitment. 3470 N. Miami Ave., Miami, 786.618.5150