June is Miami Film Month and here are five movies that should be on your radar. 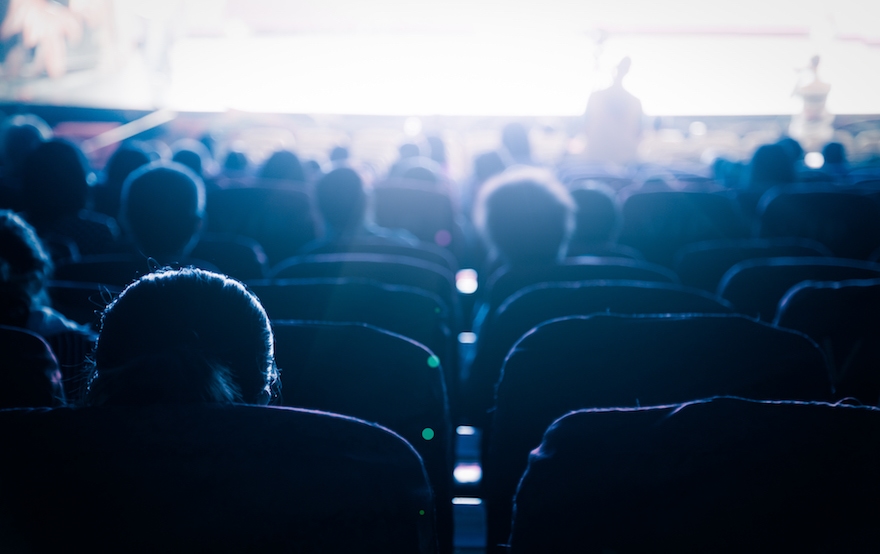 Miami Film Month showcases the best of domestic and international cinema at theaters around the city.

Meet Mr. Rogers
If the mayhem of the modern world has you longing for simpler times, you may like to spend some time with America’s favorite neighbor, Mister Fred Rogers. The new documentary Won’t You Be My Neighbor? takes viewers into the heart and mind of the creative TV personality beloved by generations of children. June 22, times vary, $8, Coral Gables Art Cinema, 260 Aragon Ave., 786.472.2249

Late-Night Laughs
There’s something undeniably joyful about late-night movie screenings, especially ones that make the whole house laugh. You’ll want to stay up for the 2007 comedy Hot Fuzz, which is part of the Coral Gables Art Cinema’s After Hours series. The film, which skewers the tropes of blockbuster action films, will be presented in 35 millimeter format. June 23, 11:30PM, $8, Coral Gables Art Cinema, 260 Aragon Ave., 786.472.2249

Artsy Classic
Here’s one for hardcore film buffs: A special screening of The Last Laugh, part of the Highlights of World Cinema retrospective at the Miami Beach Cinematheque. Considered a masterpiece of German silent cinema, the film follows the plight of an aging doorman. This is a restored version featuring a new musical score by the Berklee College of Music and the original score by Giuseppe Becca. June 24, 7PM, $8, 1130 Washington Ave., Miami Beach, 305.673.4567

Tokyo Gangsters
Japanese yakuza drama comes to Wynwood with a late-night screening of Dead Or Alive from director Takashi Miike. The flick follows gangsters making a play to take over the drug trade in Tokyo’s Shinjuku district and the detective out to stop them. Expect violence and outrageous moments—Miike is known as one of the most provocative filmmakers of Japanese cinema. June 29, 11:30PM, $8, O Cinema Wynwood, 90 NW 29th St., Miami, 305.571.9970