Live music is calling our name. 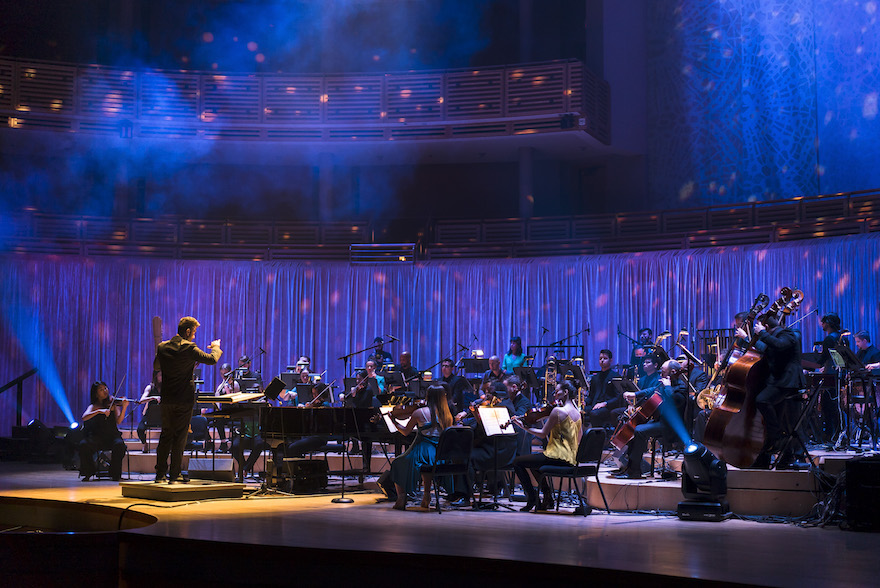 Can’t Go Wrong Rock
It’s hard to believe The Pretenders have been making their inimitable brand of rock for 40 years when they still sound so fresh and relevant today. Chrissie Hynde and the band hit the Fillmore stage for a night of nostalgia and new material. March 25, 8PM, from $43, The Fillmore Miami Beach at the Jackie Gleason Theater, 1700 Washington Ave. Miami Beach, 305.673.7300

Queen of the Night
You may know the Queen of Bounce, Big Freedia, from the club scene in New Orleans or from her show on Fuse TV, Big Freedia Bounces Back. Now, you can see what all the hype is about when she takes the stage to show off her vocal skills. March 30, 9PM, from $18, Churchill’s Pub, 5501 NE Second Ave., Miami, 305.757.1807

It Takes Two
Chart-toppers Demi Lovato and DJ Khaled come together for a musical night of hits from Lovato’s latest album, Tell Me You Love Me, and Khaled’s signature beats. March 30, From $26, 8PM, American Airlines Arena, 601 Biscayne Blvd., Miami