Forget the arroz con pollo and vaca frita you thought you knew. These six new Cuban restaurants mix up tradition with just the right amount of culinary innovation. 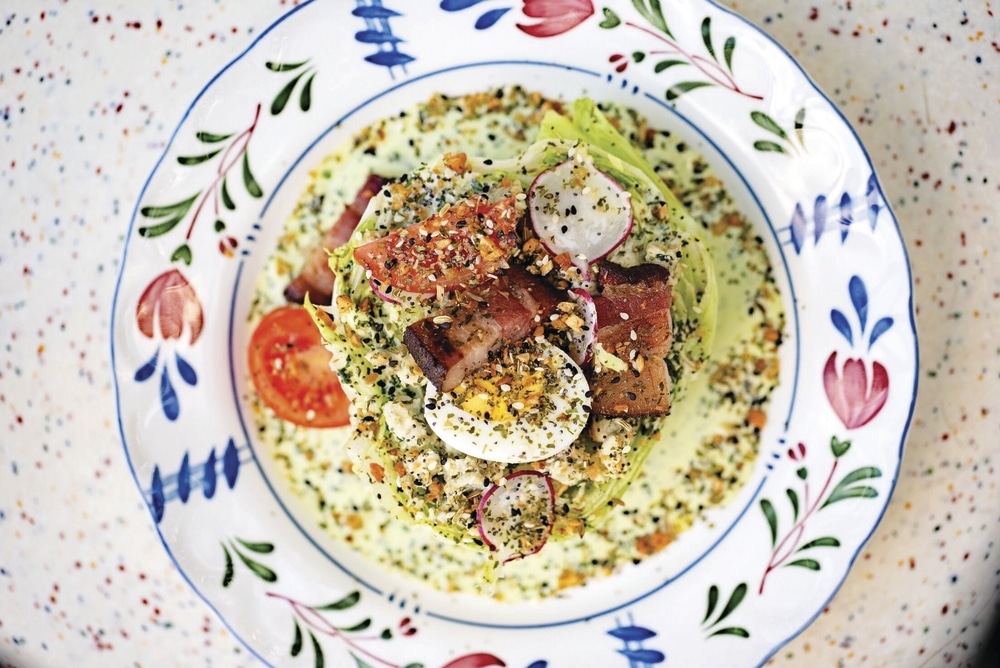 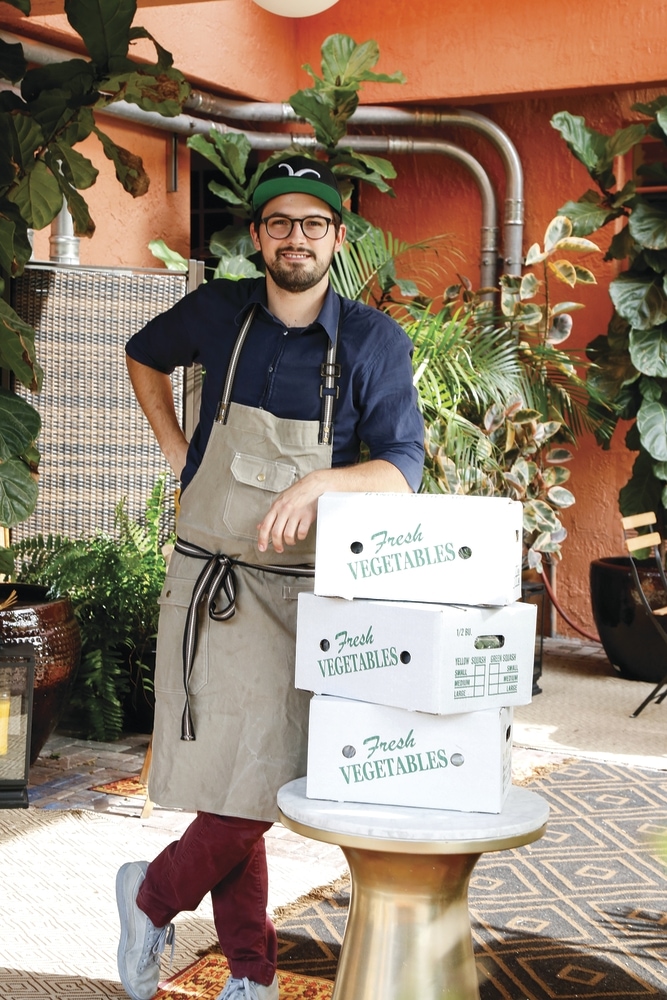 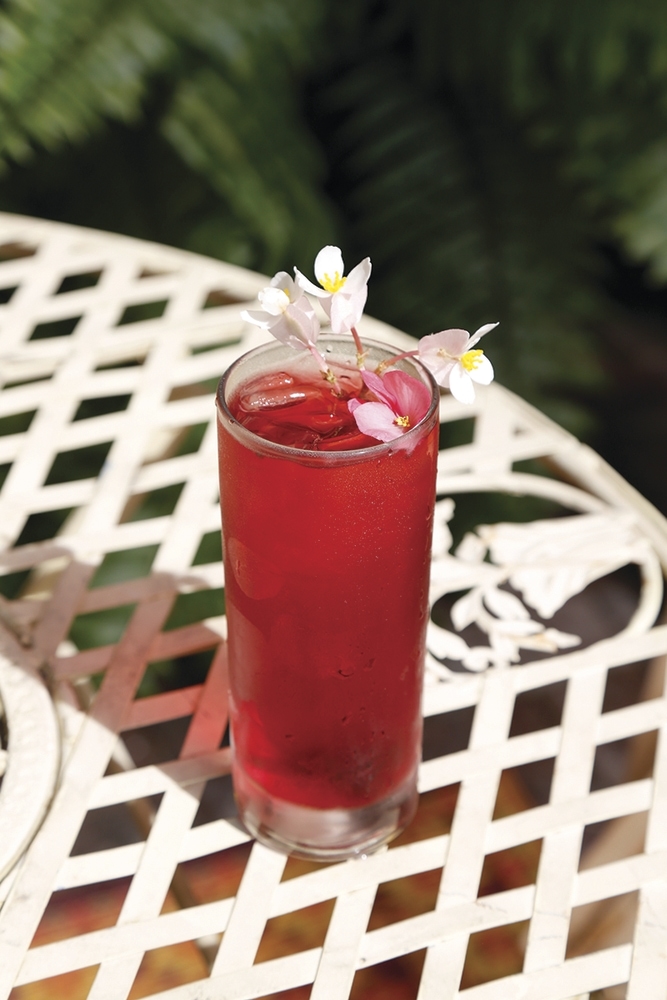 Parcela
Cuban and vegan are not terms you often hear together, but Parcela does right by non-animal product eaters with its version of avocado toast (which forgoes egg with a roasted tomato, cucumber and hemp seed) as well as the mamey pastelito with nut cheese. Even a traditional pan con bistec can be made vegan by substituting churrasco for adashah, a lentil-based protein similar to tofu. And chef Francisco Vinas is the man to thank for all that. Life House, 528 SW Ninth Ave., Miami, 866.466.7534, lifehousehotels.com 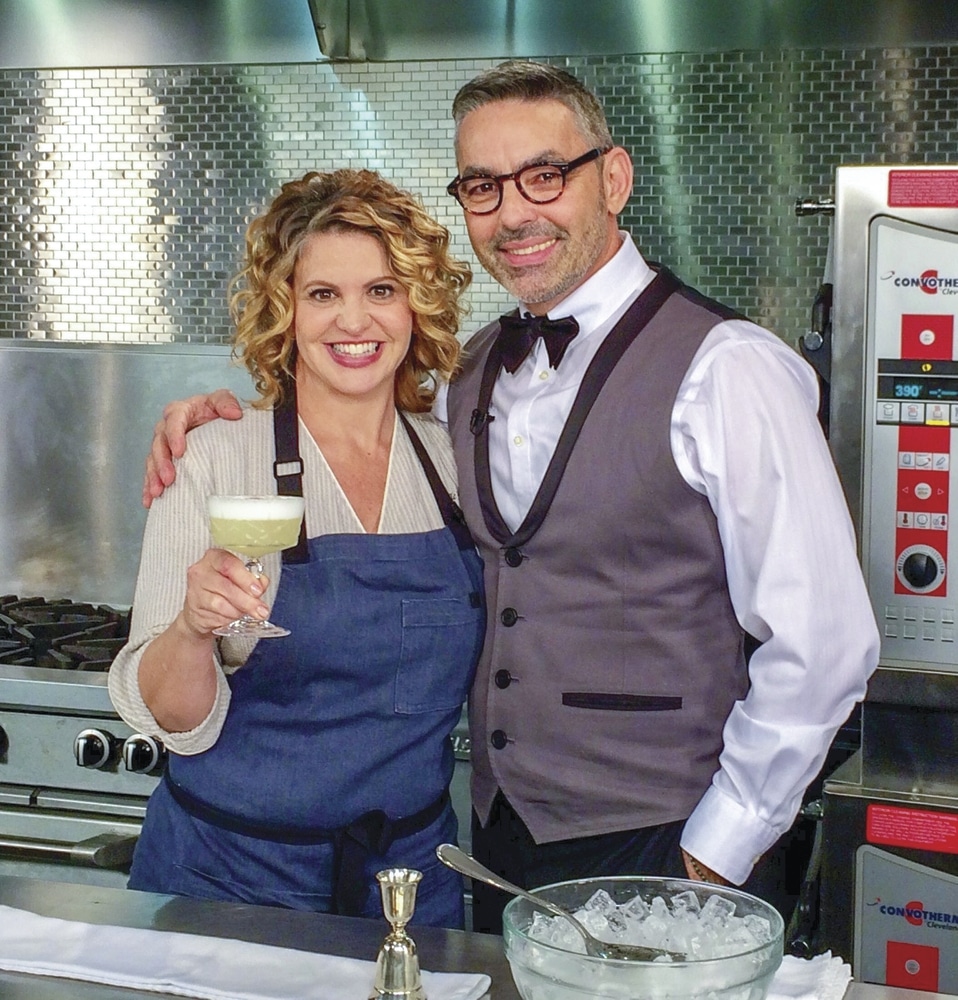 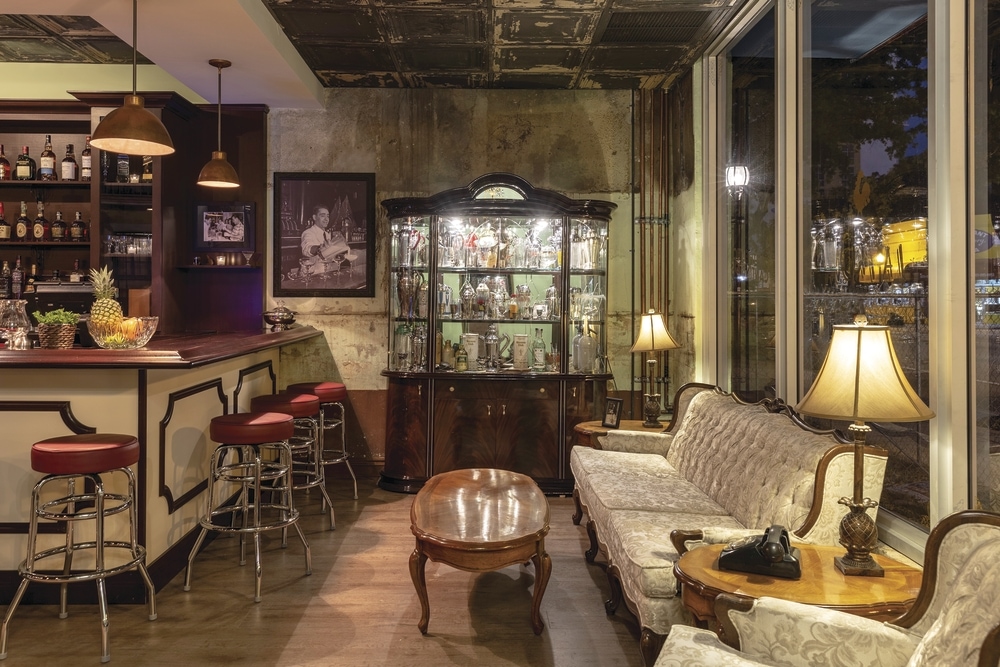 Cafe La Trova
Master mixologist Julio Cabrera and James Beard winner Michelle Bernstein are cooking up beautiful things at their Little Havana spot, which is an homage to the music from Santiago de Cuba. Rum-based cocktails like the Hotel Nacional and Hemingway Special (Papa Doble) are plentiful, and Bernstein’s take on Cuban standards is enticing. Case in point: her paella croquetas, which are stuffed with the rice favorite and served with a shot of seafood broth and saffron aioli. 971 SW Eighth St., Miami, 786.615.4379, cafelatrova.com 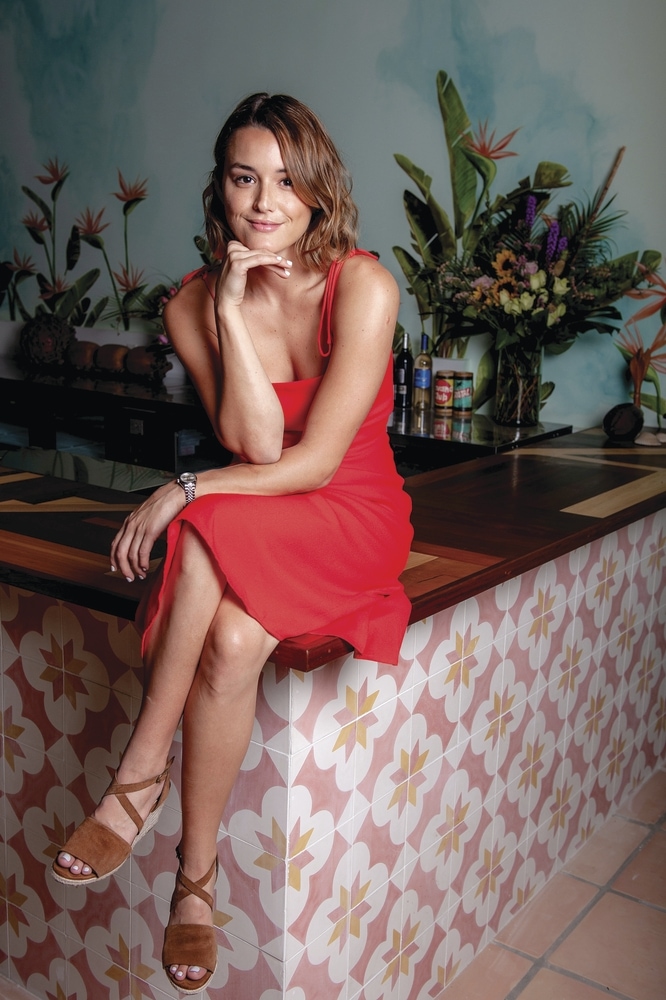 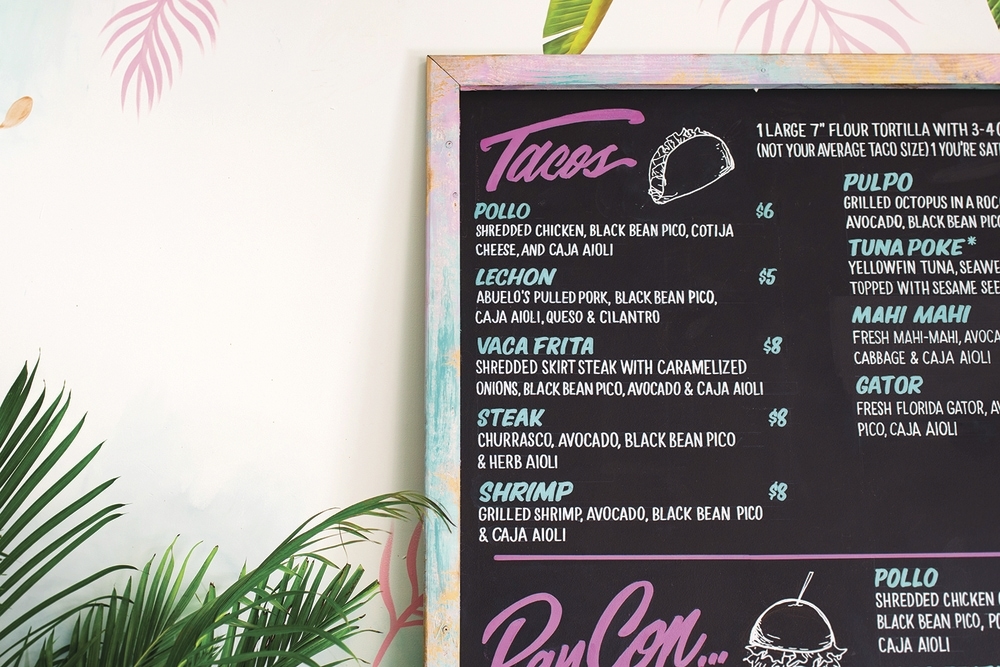 Caja Caliente
Leave it to Mika Leon to take a concept and run with it. A lover of Cuban food, she felt the massive portions with little imagination found at most restaurants were uninspiring at best. Her solution? Take cherished family recipes like roasted lechon and vaca frita and present them as tacos. The concept, which started as a popular Wynwood food truck that landed her on the Cooking Channel’s Seaside Snacks & Shacks, is now a tiny brick-and-mortar location with hipster charm. 808 Ponce de Leon Blvd., Coral Gables, 786.431.1937, caja-caliente.com 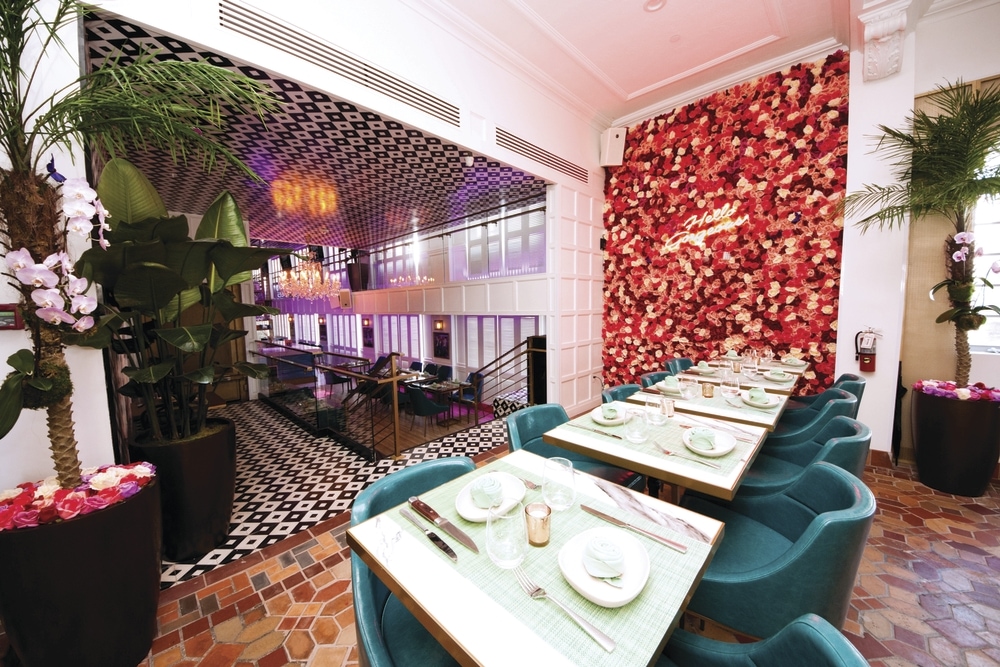 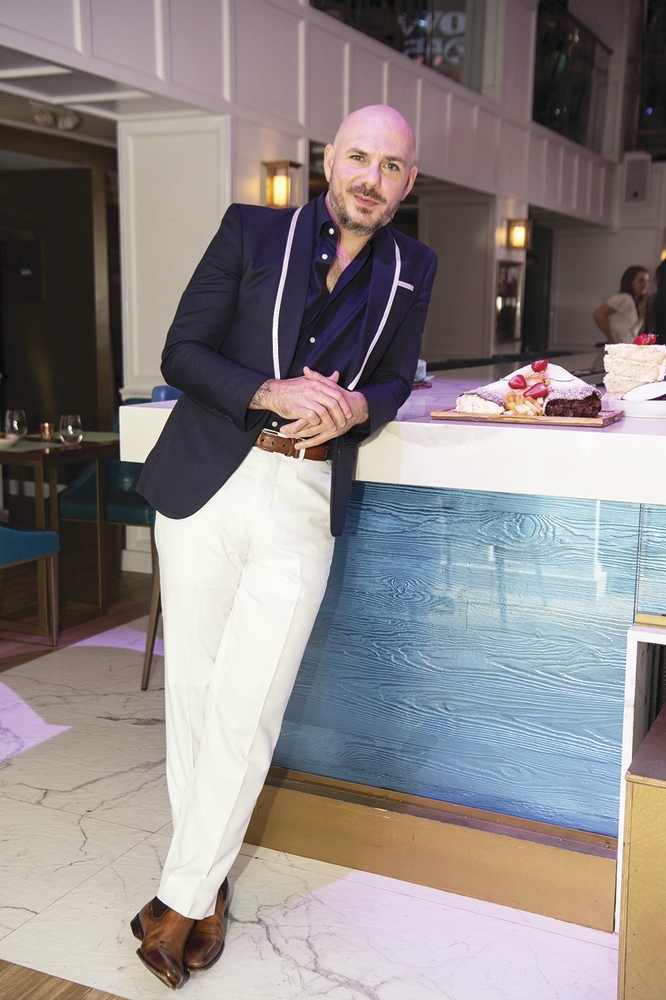 iLov305
Singer Pitbull’s new restaurant on Ocean Drive is as over the top as one of his songs. The massive 9,000-square-foot venue boasts touches such as cigar rollers greeting guests, an Old Havana-style daiquiri bar and a VIP room on the top level that’s available to guests (if its owner is not using it, that is). As far as the menu goes, chefs Bryan Ogden and Todd Williams infuse Cuban touches in every dish they can, such as the 40-ounce tomahawk, which is served with a tomato croqueta and a slice of lime. 1060 Ocean Drive, Miami Beach, 305.535.9773, ilov305.com 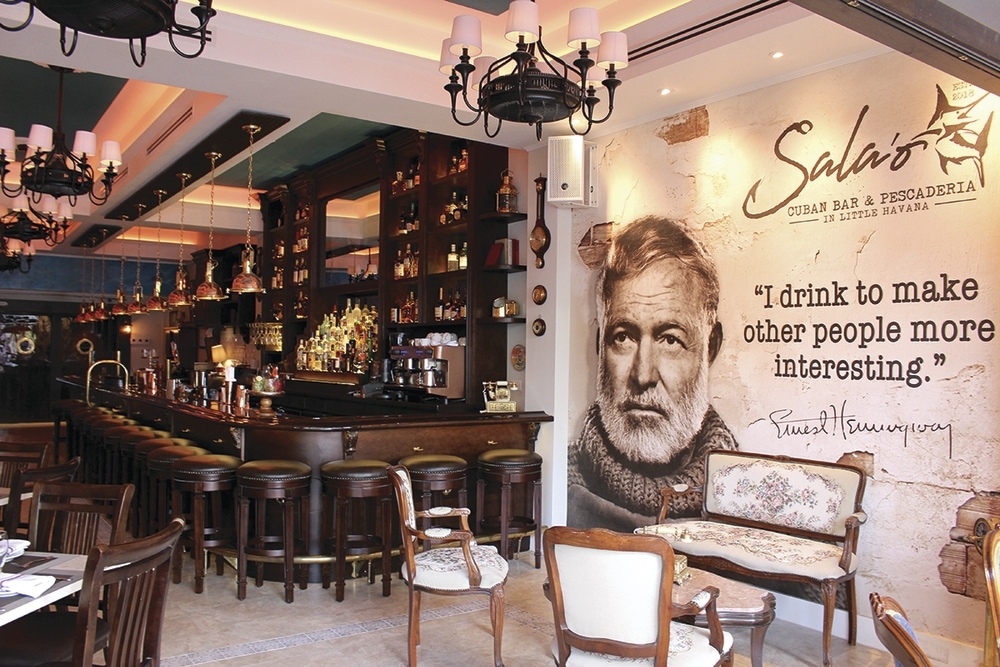 Hemingway inspired much of the Sala’o decor 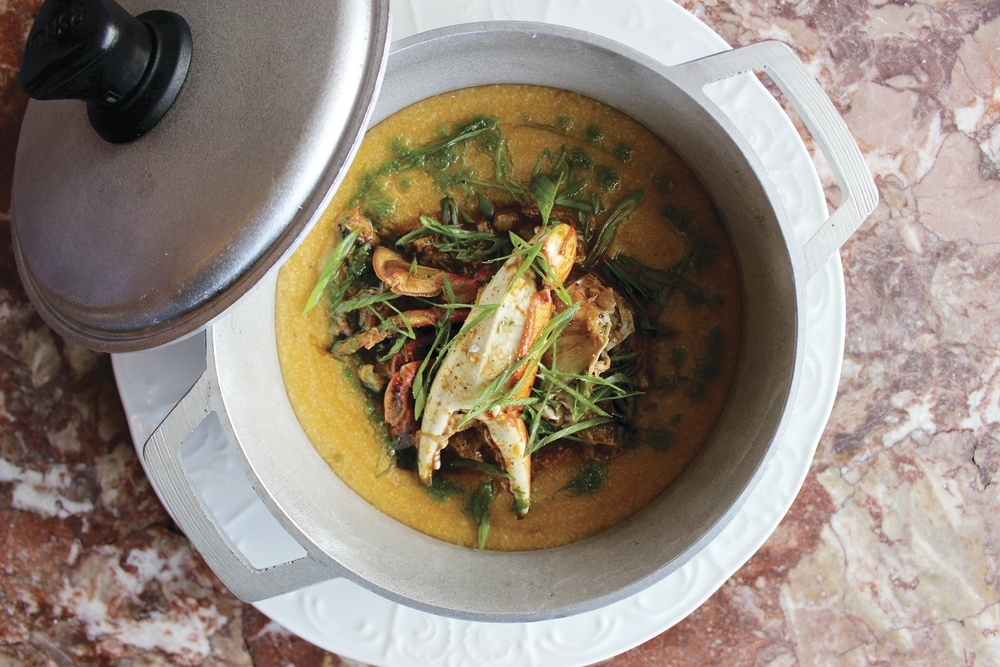 The eatery’s cornmeal stew with crab

Sala’o
Owners Eliesteban Mena and Oscar Rodriguez love the work of Ernest Hemingway, and at the 1940s-inspired Sala’o they show just how much. The seafood-centric menu here is inspired by Cojimar, a small fishing village in Cuba where Hemingway used to keep his boat while residing there. Fish and crustaceans delivered daily from the Florida Keys are used in dishes such as swordfish escabeche and cornmeal stew with crab meat. Live Cuban music solidifies the desired effect. 1642 SE Eighth St., Miami, 305.642.8989, salaorestaurant.com