Coming to Miami this month as the lead in the touring production of Broadway’s most popular and lauded musical of the last decade, Edred Utomi is ready to win audiences over as America’s ultimate Founding Father. 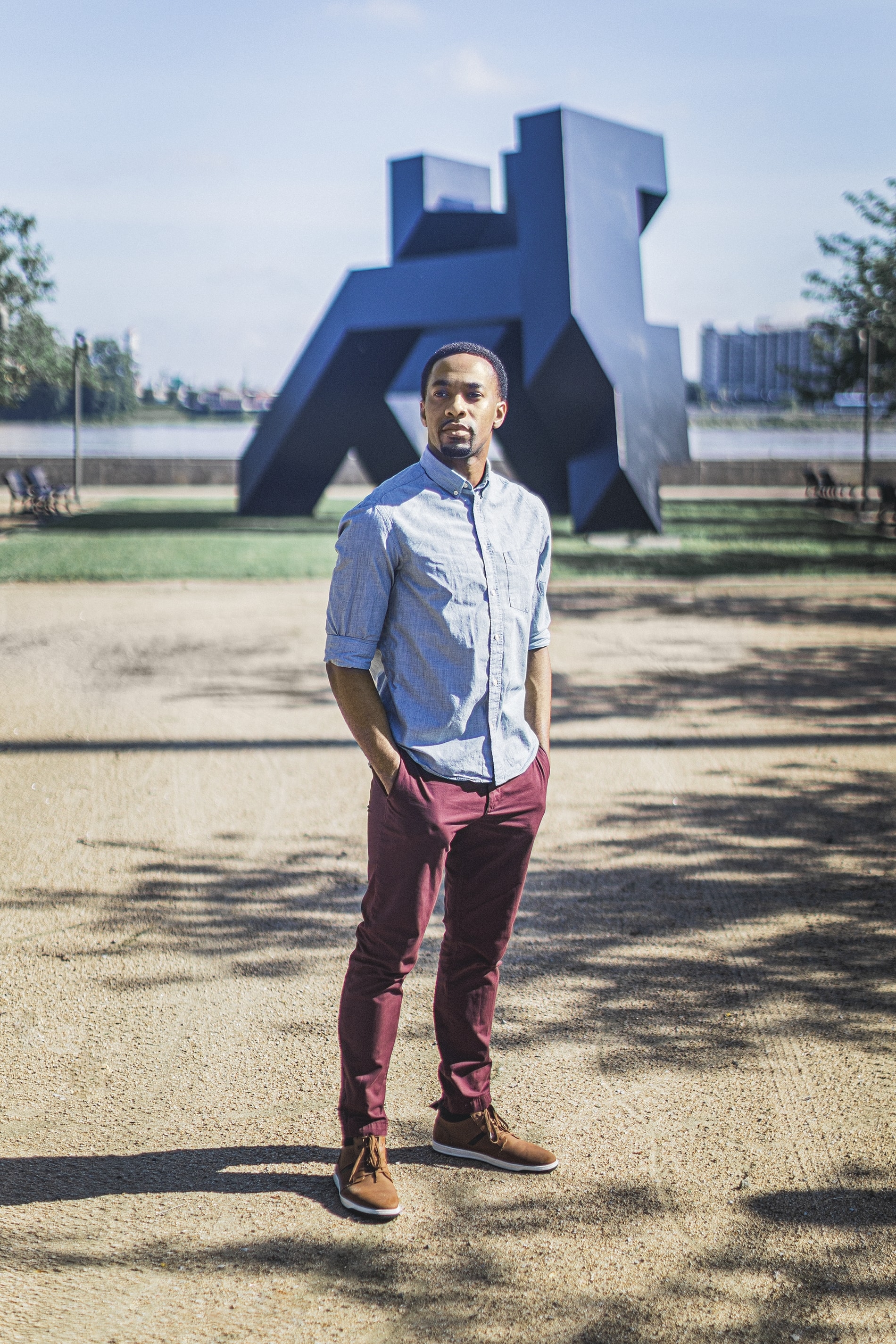 Edred Utomi takes on theater’s most coveted role as American history’s rather infamous patriot in Hamilton.

So... the lead in Hamilton. You’ve been in big musical productions before, but this has got to be extra special, right? Hamilton is anybody’s first big role because it’s the biggest show there is. I was working in San Diego for about five years before I moved out to New York. I was there for roughly a month and a half before I booked this. I’ve done a lot of shows, but nothing on this level before. Which themes in the show did you connect with the most? I think the story is very clearly about immigrants. I am the son of Nigerian immigrants, so I connected with that pretty heavily. A lot of the things that are discussed in the show, or the situations Hamilton is put in, I identify with because I saw my parents go through them. The idea of not throwing away your shot and that you don’t get a lot of chances in this world is, in my opinion, a very immigrant type of mentality. You kind of have to make do with what you’re given and aspire for greatness. That’s a great point, but why do you also think the show has resonated with so many people regardless of their background or ethnicity? At its core the show is about a person who is born into nothing, makes something amazing out of himself and is remembered for years to come. That’s something people connect with. This tour is taking you to many places across the country before you get to Miami in February. How have audiences reacted to the show from city to city? Some really connect with the historical aspects. Others connect with the hip-hop music. I’m speaking to you from Richmond right now and the musical takes place in Virginia, so every time Virginia is mentioned, the entire audience erupts. There’s a real ownership of history in places like this. How do you think the show will be received in Miami, which is so multicultural and politically diverse? Actually, I think Hamilton works best when audience members disagree politically and come from different social backgrounds because by the end there’s a certain togetherness; there’s a real sense of unity in the audience in this being our history as Americans.