Fans of both professional football and fashion know about the Annual Players’ Wives Fashion Show, the signature event by the Off the Field Players’ Wives Association, a philanthropic group made up of the wives of both active and retired NFL players. This year, as Super Bowl LIV comes to town, the style spectacle ($150-$450) will take place at Palm Court Plaza in the Design District. We spoke to two of the program’s most ardent local supporters, chairs Dionne Boldin and Kijafa Vick, to see what we can expect. 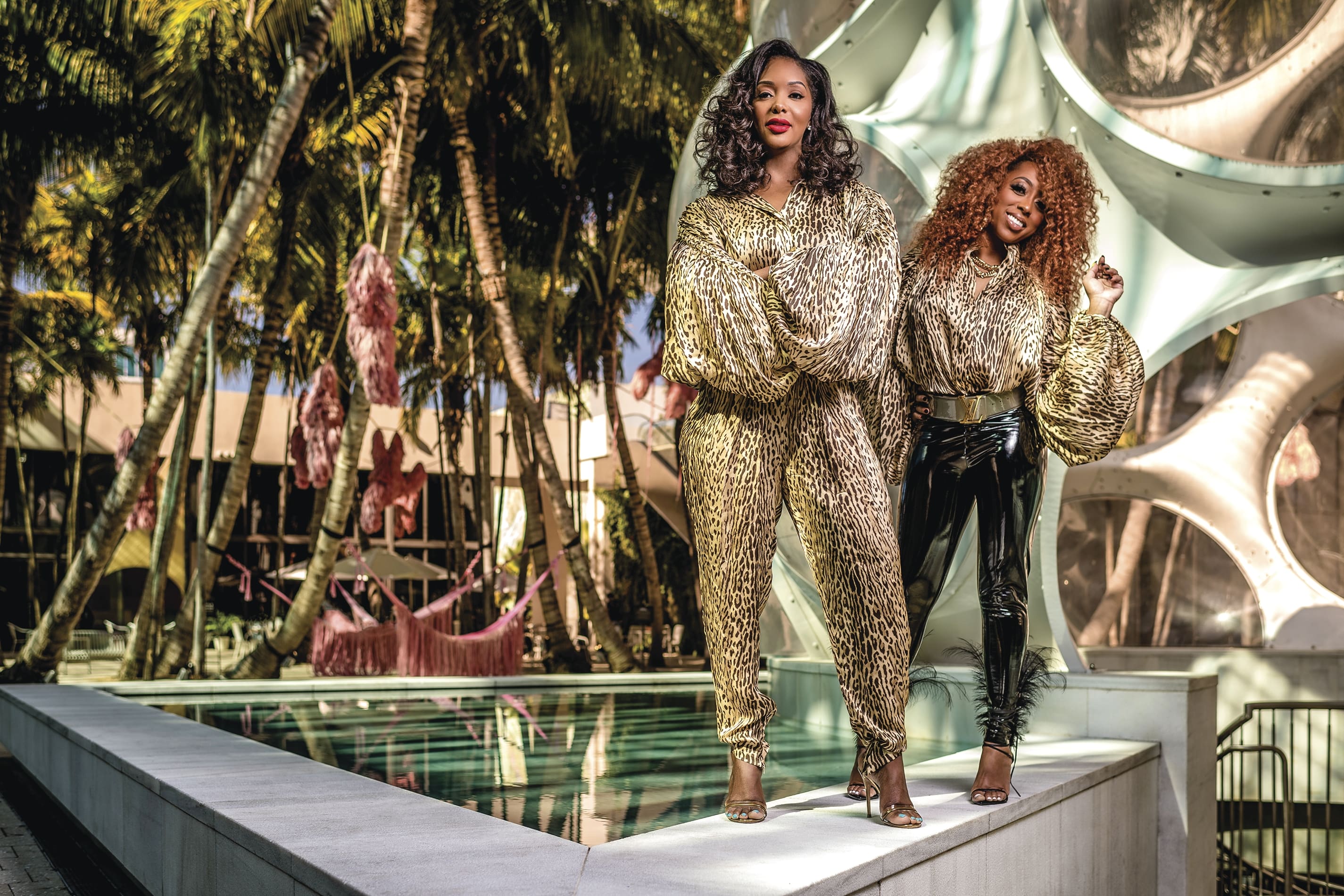 The Annual Players’ Wives Association Fashion Show has been going strong for almost 20 years. How did it all start?

KV: It started during Super Bowl XXXVI in 2002 and was created by Mrs. Sherice Brown, wife of Hall of Famer Tim Brown. The idea was to give wives and girlfriends of NFL players an opportunity to come together, have fun and raise money for charity. Originally we modeled fashions from our own closets, but now, as it’s grown, we model brands from amazing retailers.

The show benefits one particular charity annually. How did you decide on Reach Higher, former first lady Michelle Obama’s initiative for students to continue their education after high school, as this year’s recipient?

DB: As a special adviser to Reach Higher, I’ve seen its impact on first-generation college students firsthand, so it was important for me to continue to use my platform in a way that showcases their efforts.

What can you tell us about what the festivities will entail?

DB: The celebrations start on the days leading up to the Super Bowl on Feb. 2, with store events and activations all over the Design District with retailers like Max Mara, Lanvin, Pucci and many others on Wednesday, Jan. 29. Then, the big fashion show is on Jan. 31.

KV: It will be an amazing event with Miami flair. The show will feature wives and significant others of NFL players modeling designer garments from stores in the Design District. Forty women are going to rip that runway... and you just may see a surprise NFL player in the show’s finale.

Finally, changing gears completely here, what is the biggest misconception out there about footballers’ wives?

DB: That we’re always out shopping. In reality, we are all hard-working wives and mothers, juggling careers and serving our communities. Any NFL husband will tell you that the wives are the MVPs of their families.