Installation view of “Caída Libre” by Miguel Calderón, exhibited by kurimanzutto, which will be on view at the Meridians sector of Art Basel Miami Beach

A new dialogue will be taking place during Art Basel Miami Beach this year as Meridians, a first-time sector featuring large-scale sculptures and paintings, installations, film and video projections, and live performances, will debut in the Miami Beach Convention Center’s new Grand Ballroom. Creating a conversation has been the goal of curator Magalí Arriola from the start: “The idea behind the show is to articulate said themes and concerns, and to emphasize the dialogue between the works through the installation process.” 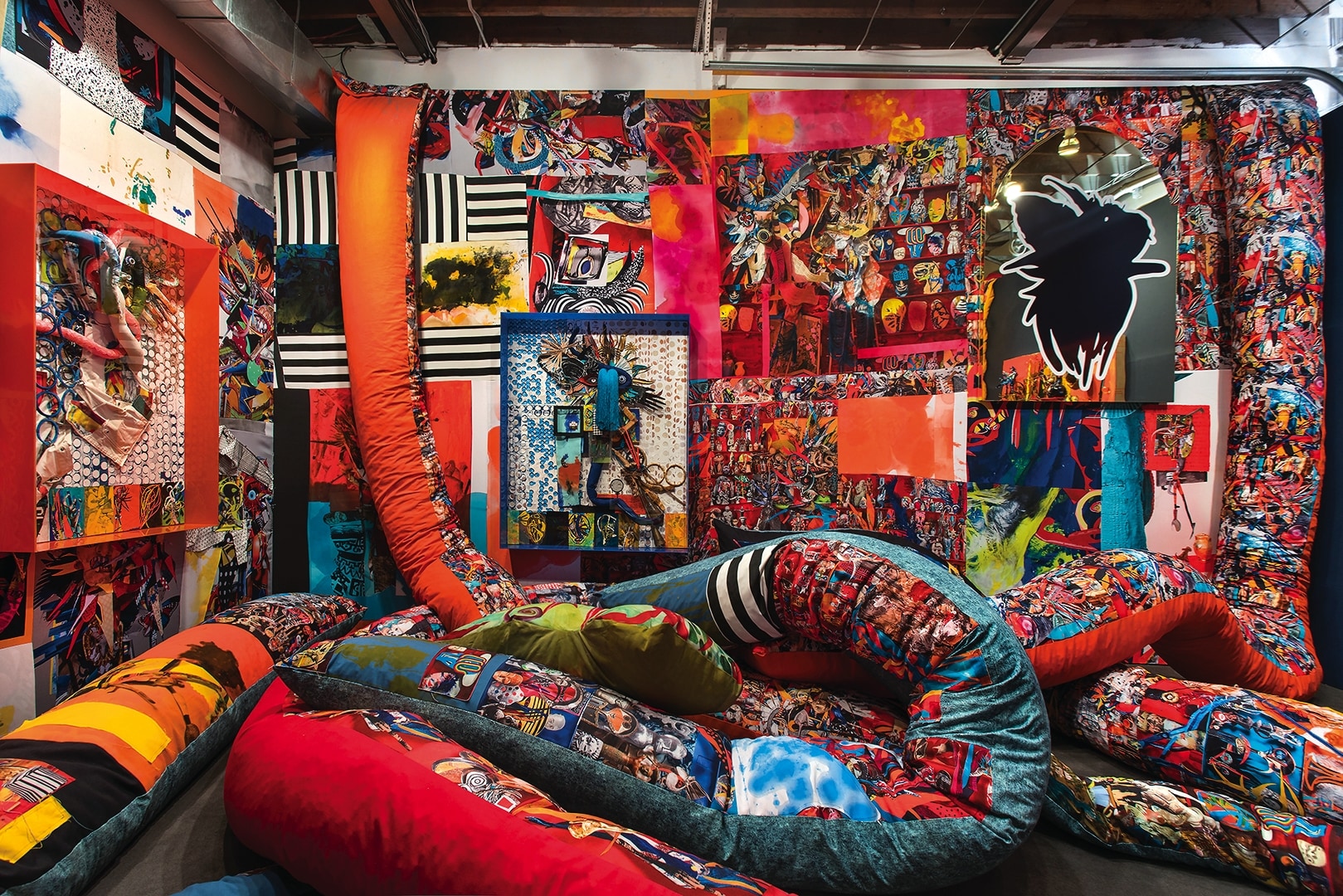 “Man of the Night” by Pepe Mar, exhibited by David Castillo Gallery

The former curator at the Fundación Jumex Arte Contemporáneo and the Museo Tamayo in Mexico City says no two shows are alike because a curator must remain attuned to artists and their practices while keeping in mind the context that is being addressed. “With Meridians,” she explains, “we’re not only talking about scale in terms of size, but in terms of display because a more ambitious range of works will be on view, including film and video projections and performances.” 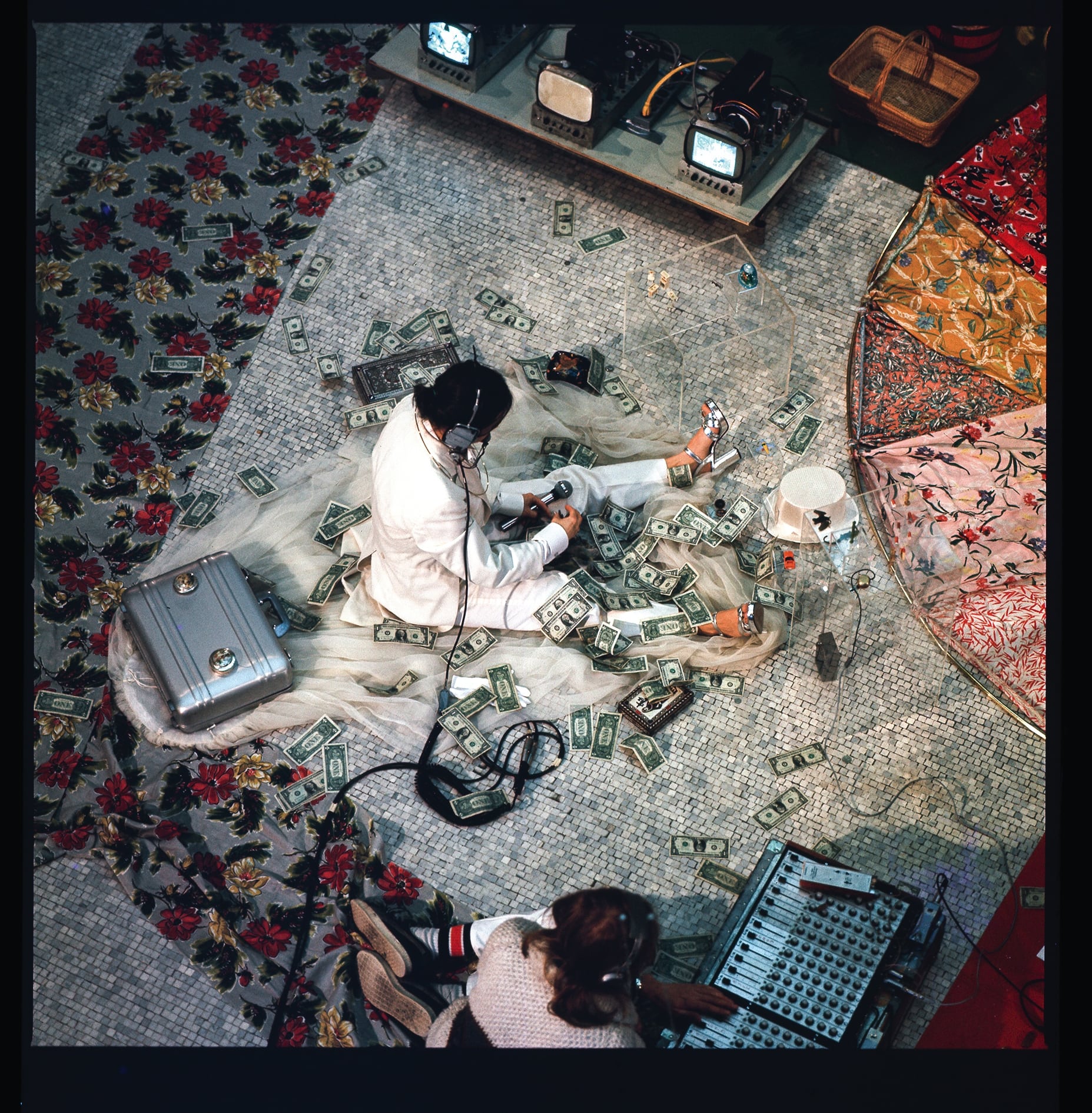 The galleries bringing works to the show include major players on the art scene from the U.S., France, China, Italy, Mexico, Argentina, the U.K., Belgium, Germany and Switzerland. The artistic talent they will be highlighting is global and multicultural, hailing from Switzerland, the U.K., Brazil, Canada, Cuba, France, Belgium, Guyana, India, Italy, Colombia, Mexico, Argentina, Africa and the U.S. Art will meet performance; architecture, urban planning and preservation will figure in the conversation; and filmmakers will investigate moody subjects that visually enthrall. The local David Castillo Gallery will bring Pepe Mar to Meridians, the only Miami Beach-based artist in the show. His diverse fascinations will be illustrated in his mixed-media installation “Man of the Night” and three other works on fabric. 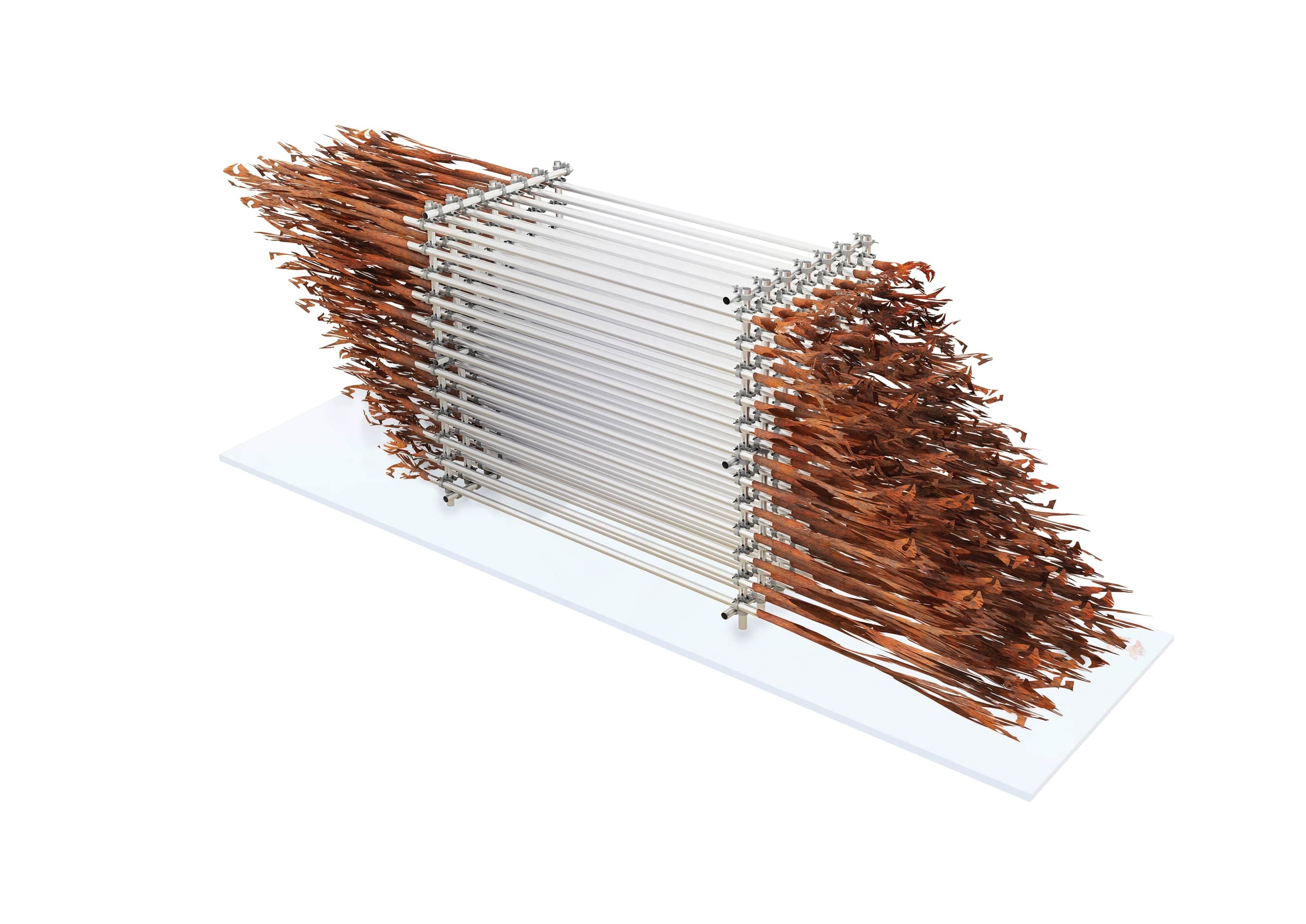 As the entries have come in, Arriola says a few surprises have emerged: “With over 30 projects presented in this initial edition, it has been exciting to see how there are many conceptual overlaps and thematic threads that one can follow between different generations. We have quite a few examples of historical works that can be easily put in dialogue with the most recent production of a younger generation of artists, which makes me think that we’re on the right track to initiate a substantial conversation with this new effort.” 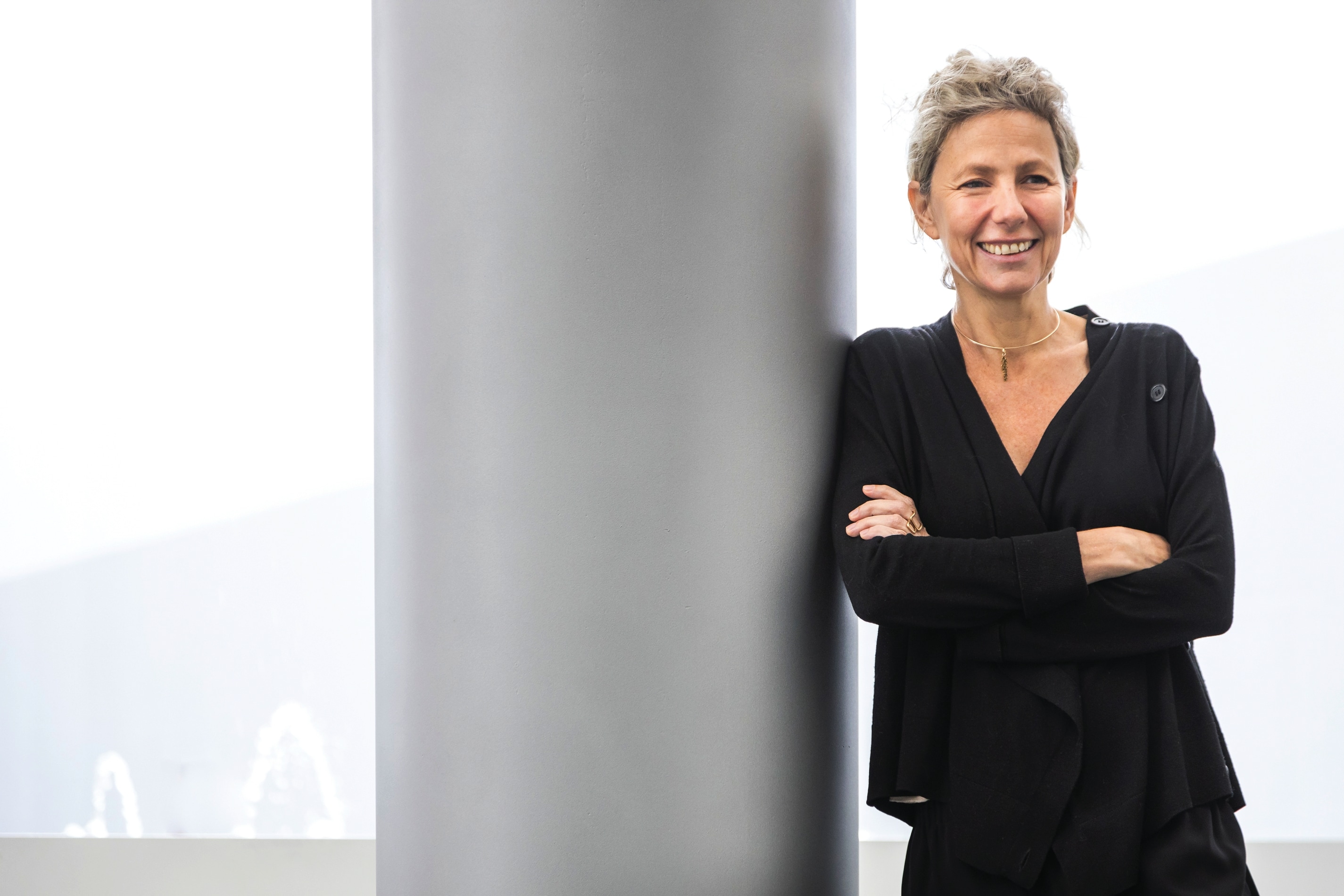