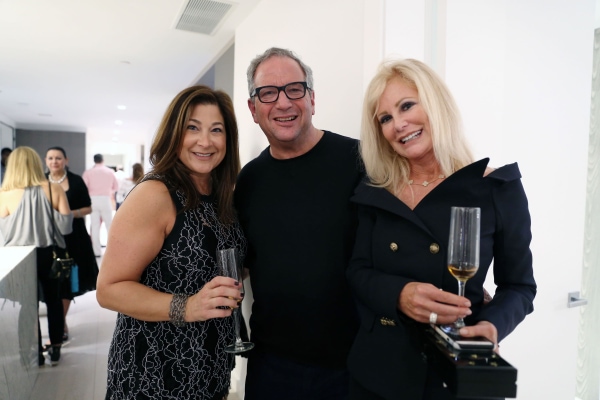 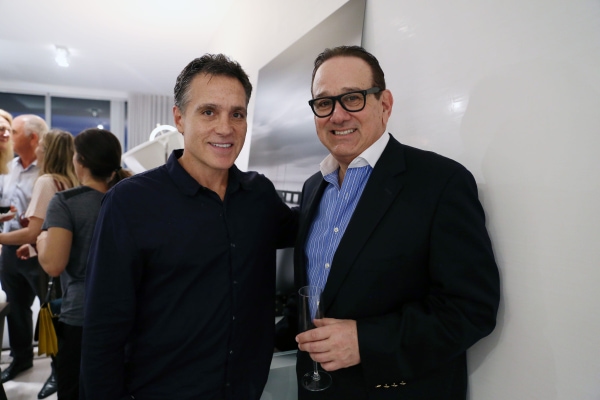 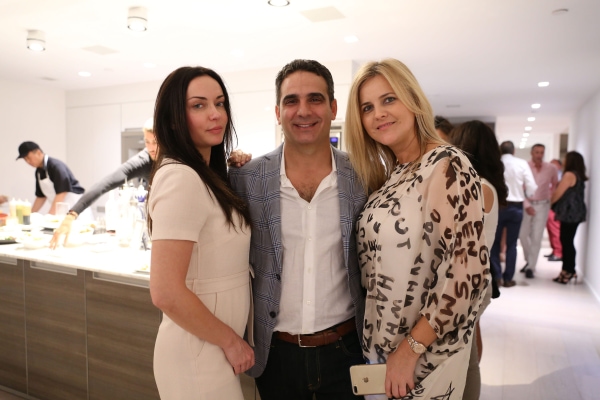 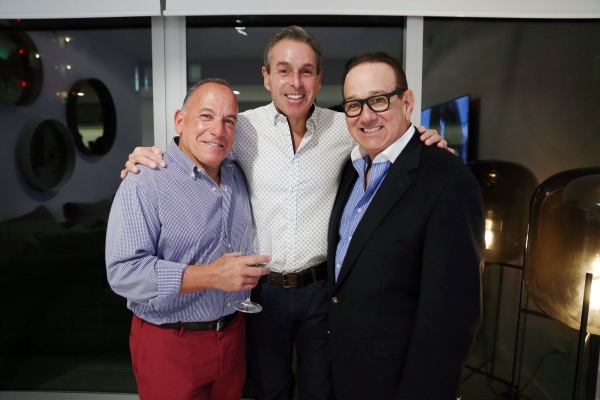 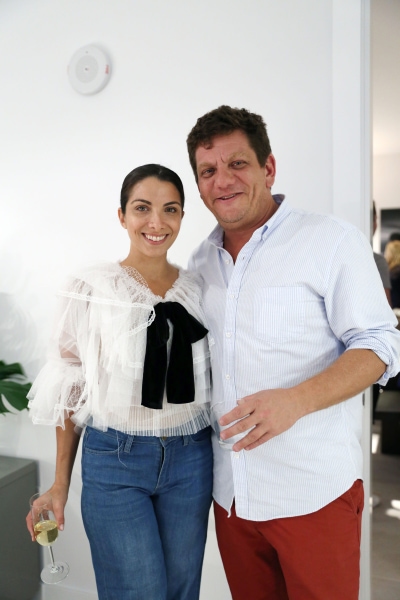 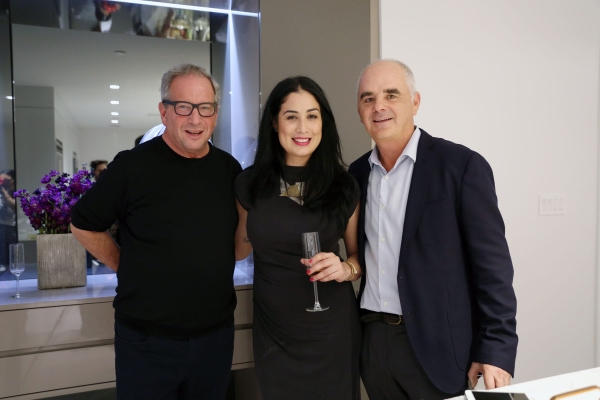 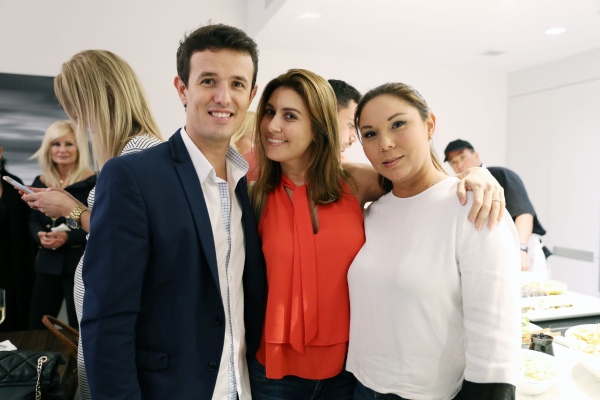 Aria Development Group co-founder David Arditi hosted The Art of Agave tequila tasting event alongside Neal Sroka and Carlos Orozco on Dec. 2 at 321 Ocean’s luxury two-story beach villa in Miami Beach. The event featured light fare and a pouring of Clase Azul’s premium tequilas, which included a bottle valued at $1700. 321 Ocean was designed by renowned Mexican architect Enrique Norten, who has won numerous awards including being the first Mies van der Rohe Award recipient for Latin American Architecture in 1998, the “Legacy Award” from the Smithsonian Institution for his contributions to the US arts and culture in 2007 and the “Leonardo da Vinci” World Award of Arts by the World Cultural Council in 2005. 321 Ocean is an exclusive collection of 21 luxury residences in Miami Beach’s South of Fifth neighborhood and combines urban sophistication with an exquisite beachfront location. The four bedroom, 5.5 bathroom beach villa where the event was held is the final unit at the luxurious 321 Ocean and is on the market for $11 million. Located in the exclusive South of Fifth (SoFI) neighborhood in the heart of Miami Beach, the 5,714-square-foot residence comes fully furnished and features two private terraces, a family room opening to a private garden and an entertainment room. Details include custom millwork, designer lighting fixtures, Poggenpohl kitchen cabinetry with Gaggeneau and Sub-Zero appliances, an all-glass 400-bottle custom wine room and a state-of-the-art audio visual system. The residence also offers a private elevator, high ceilings with floor-to-ceiling glass and 10-foot deep oceanfront terraces which highlight breathtaking Atlantic Ocean views.