From exhibits to concerts, we've got this month's culture covered. 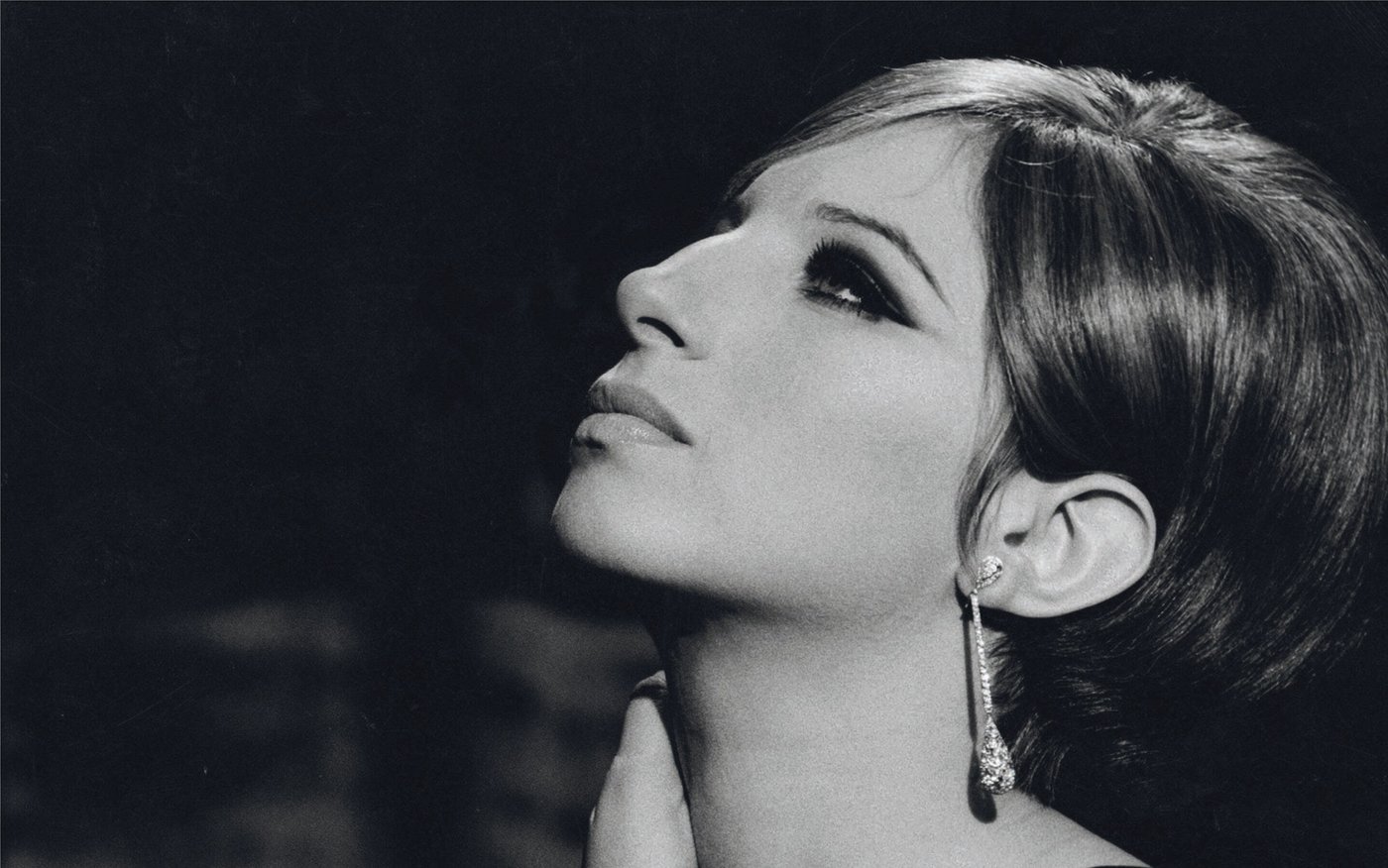 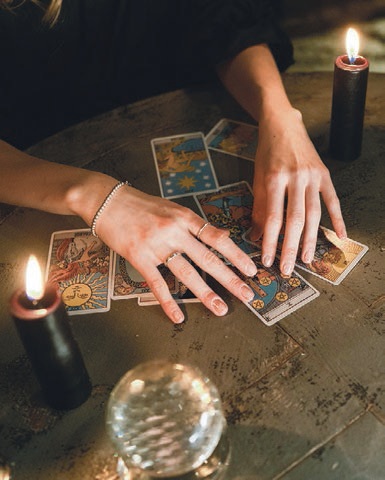 Selected works from Robert Andy Coombs’ Cripfag series inform this exhibition, in which the photographer creates personal narratives about the intimate details of his life that highlight his experiences as an openly gay disabled man. Times vary, Frost Art Museum, Miami, frost.fiu.edu

This exhibition features a collection of Leonardo Drew’s prints, which, at once large yet fragile, test the versatility of the medium, transforming cotton paper pulp and pigment into suggestions of densely populated cities, a forest or an urban wasteland. Times vary, Frost Art Museum, Miami, frost.fiu.edu 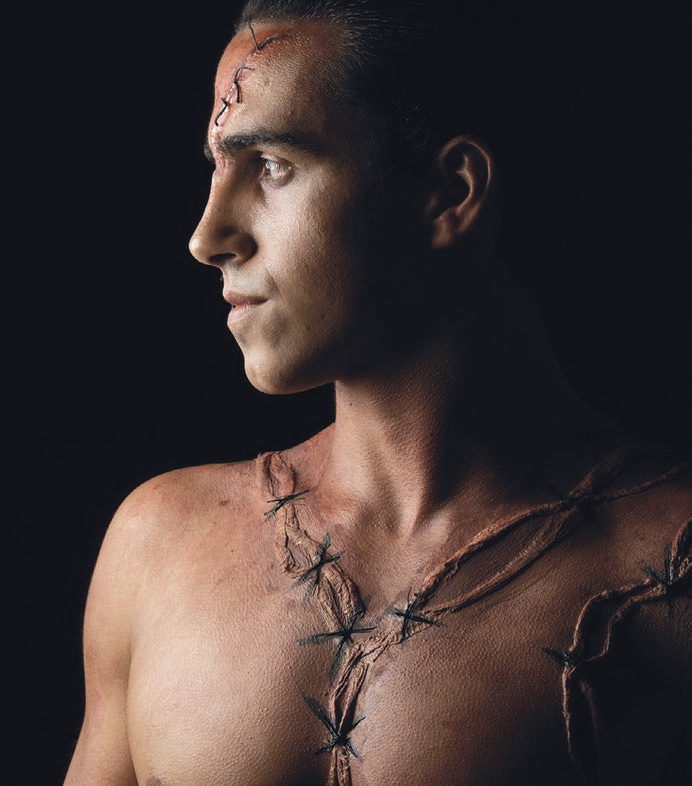 Meleko Mokgosi: Your Trip to Africa New York-based artist, through 1/9/2022

With Scott Flavin conducting and John Daversa on the trumpet, this concert highlights the music of composer Justin Morell, who was inspired by his nonverbal autistic son. 7:30PM, UM Gusman Concert Hall, Coral Gables, frostmusiclive.com 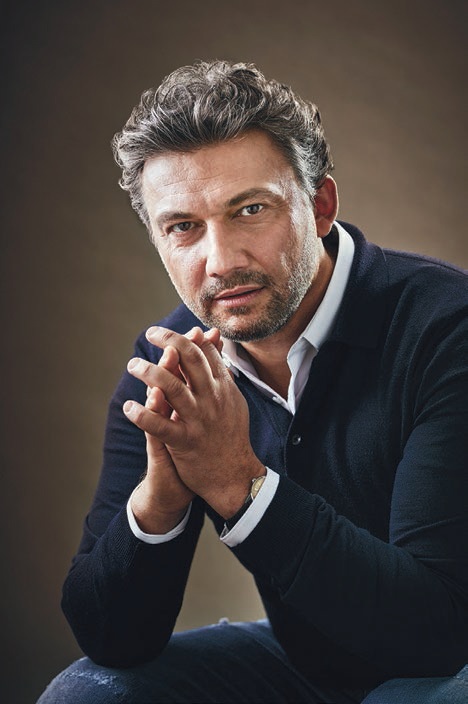 Grammy winners Cécile McLorin Salvant (vocalist) and Sullivan Fortner (pianist) join the Frost Jazz Vocal Ensemble for an evening of music by the composer of hits such as “The Girl From Ipanema” and “Desafinado.” 7:30PM, UM Gusman Concert Hall, Coral Gables, frostmusiclive.com

Part of the Knight Masterworks Classical Music Season, this showcase by German vocalist Jonas Kaufmann (an international star since his breakout performance at the Met) will feature a recital style of performance he once described as “the royal class of singing for the technical and emotional demands it places on a vocalist.” 8PM, Adrienne Arsht Center for the Performing Arts, Miami, arshtcenter.org 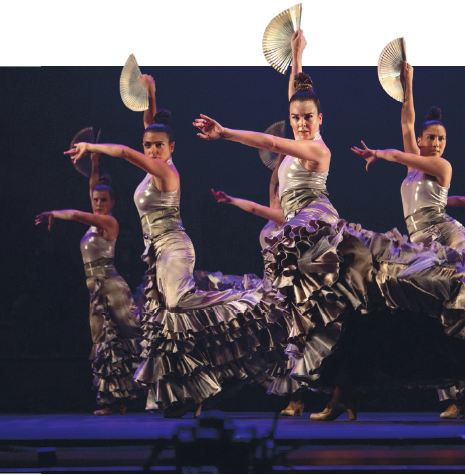 Dismissed early on in her career for being too Jewish, too plain and too obstinate, living legend Barbra Streisand shut them all up with her talent for performing and once-in-a-lifetime voice. Through a variety of photos and memorabilia, this exhibition chronicles Streisand’s early life in Brooklyn, her first steps to stardom, her extraordinary career (Oscar, Tony, Grammy, etc.) and her activism on behalf of social justice. Times vary, Jewish Museum of Florida-FIU, Miami Beach, jmof.fiu.edu 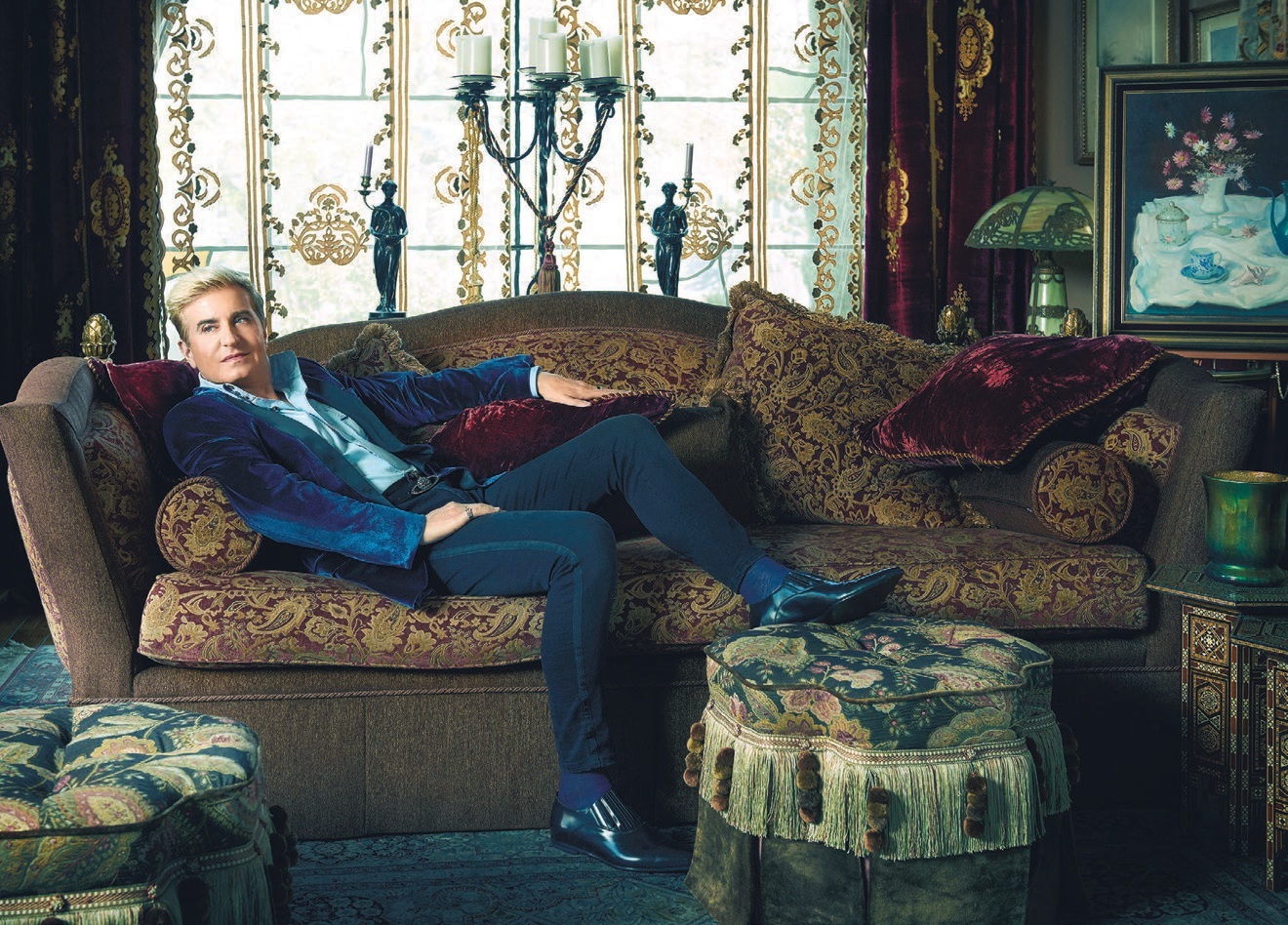 Although he’s known for exploring the language of art-making via monumental sculptures, this exhibition is comprised of small-scale sculptures that inform Novatt’s two-dimensional works on paper and his relationship to drawing. Times vary, Pérez Art Museum Miami, Miami, pamm.org

One of the world’s foremost pianists takes the stage with the New World Symphony for an evening of “musical fireworks and fanfare.” Program not announced as of press time. 8PM, Adrienne Arsht Center for the Performing Arts, Miami, arshtcenter.org 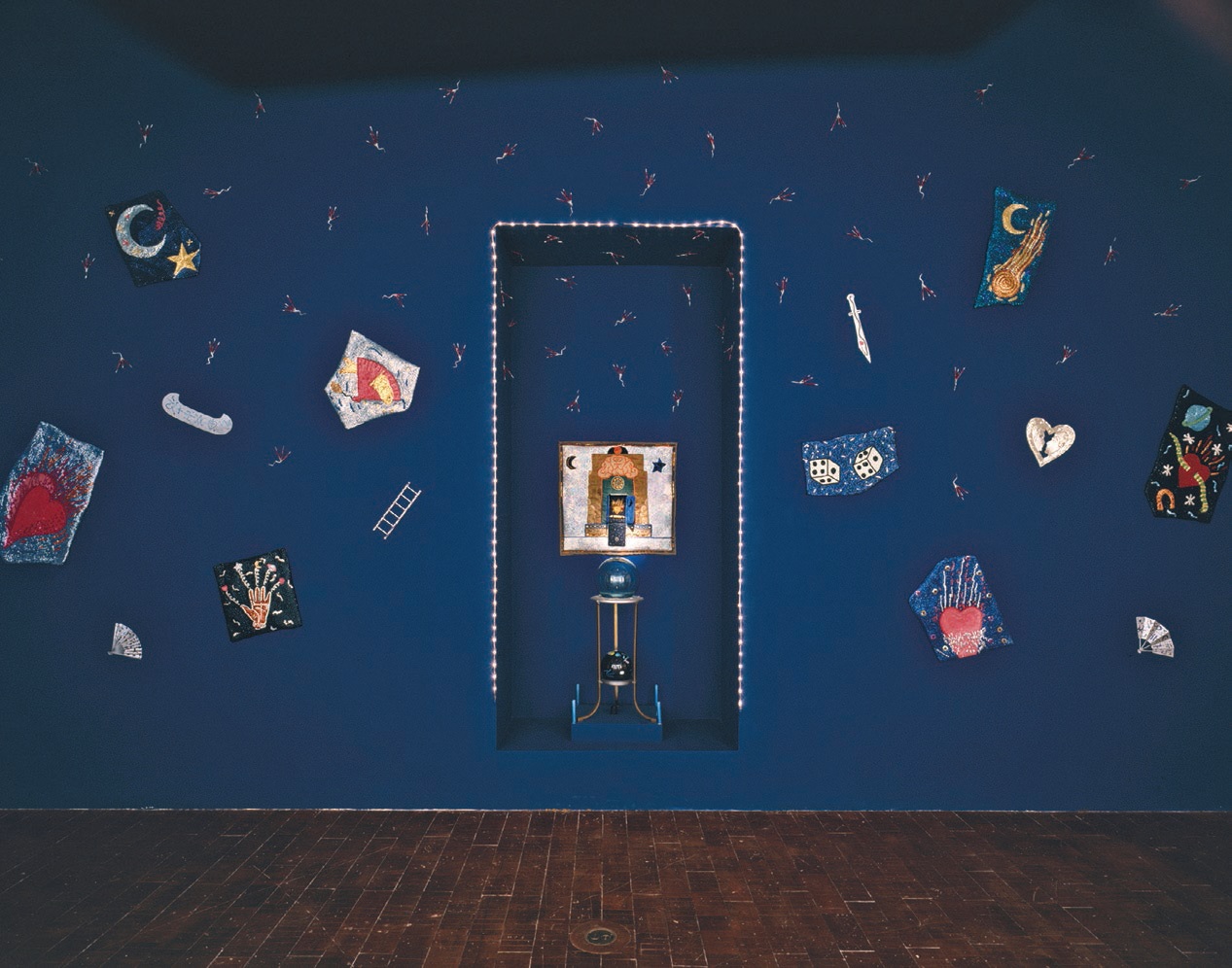 An exploration into the evolution of Afro-Latinx music from the 1980s to today. 5:30PM, Adrienne Arsht Center for the Performing Arts, Miami, arshtcenter.org

Part of the ICA Miami’s lecture series, this platform features the German artist’s insight into her work, which has been featured at major galleries in New York and Europe. Palm Court, Design District, Miami, icamiami.org

Rarely seen installations by Betye Saar created between 1980 and 1998 are the focus of this exhibition, the artist’s first in 30 years. Among the artworks showcased will be “Oasis” (1984), a piece that will be totally reconfigured. This survey offers new insights into Saar’s explorations of ritual, spirituality and cosmologies, as well as themes of the African diaspora. Times vary, ICA Miami, Miami, icamiami.org