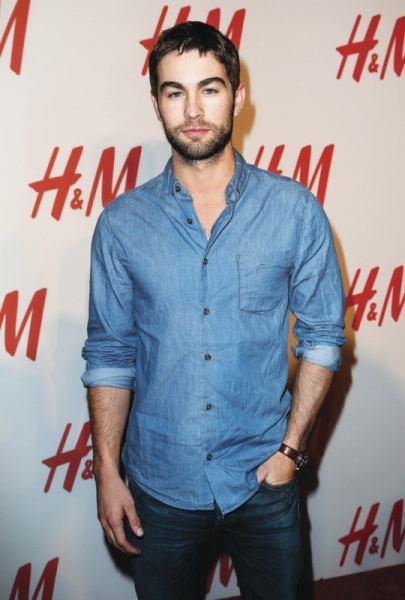 THE PARTY Who knew hipster $30 sweaters had such appeal? The debut party for H&M brought out Miami’s party set in droves for an evening of shopping, celeb-gazing and live entertainment. THE CROWD The retailer pulled out all the stops when it came to the guest list. In addition to a slew of regular locals, the party had a strong Hollywood contingent in attendance. Among the Tinseltown types mingling about were Glee’s Matthew Morrison, Boardwalk Empire’s Paz de la Huerta, Gossip Girl’s Chace Crawford and DJ Mia Moretti. Despite being bombarded with requests for pictures from other guests, the A-list invitees were cordial to the core. THE SCENE After enduring the toughest velvet rope Miami has seen as of late, guests perused the massive, 24,000-square-foot store (once the grand Lincoln Theatre) and its three floors with cocktails in hand. The highlight of the evening was a performance by Flo Rida on the ground floor that had even the most demure of attendees grinding to the music. Photograhy by Getty Images