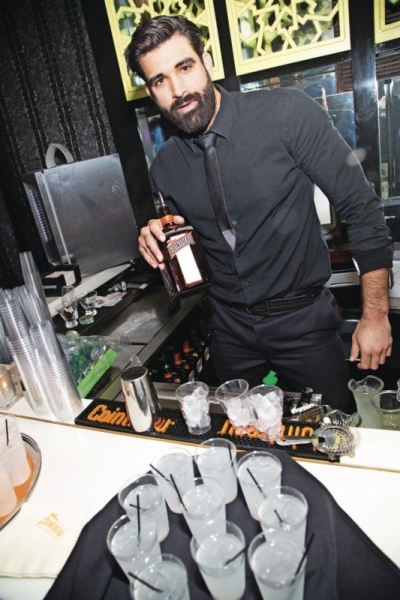 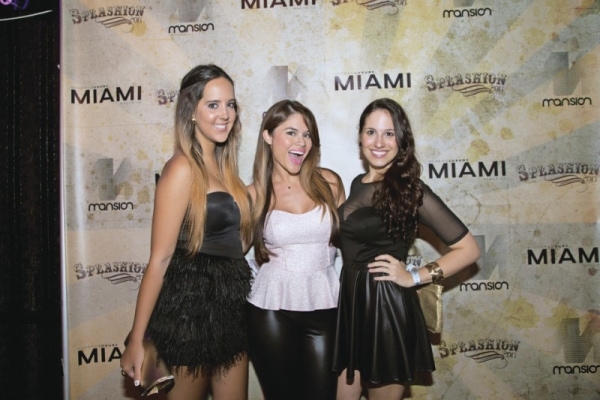 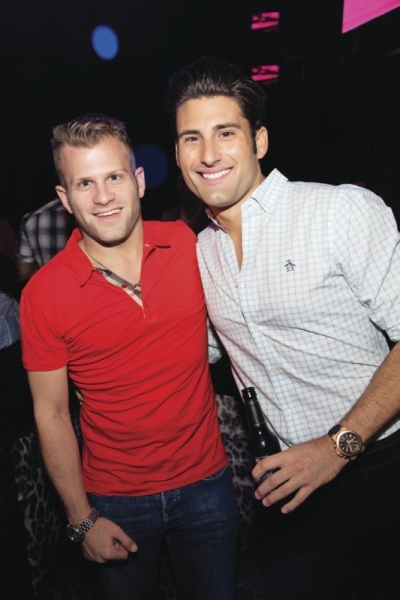 What a spectacle Mercedes-Benz Fashion Week Swim is year after year: The models… the celebs… the tanned bodies on display… and, oh yeah, the bathing suits. We know what to expect, yet every summer we can’t help but be enchanted by it. Just what is it about catwalks and bikinis that appeal to us so much? “It’s the most fun kind of fashion,” says designer Daniella Sredni, one of the many industry insiders catching the shows during the week. “It gives us a chance to step away from reality and into the fantasy of beach life, which everyone craves.” Once again, The Raleigh was party central for the action… and the celebrations—fashion and cocktails do go hand in hand, after all. Brands like Poko Pano, Kooey Swimwear, Caffe, Aqua Di Lara, Mara Hoffman and dozens of others all had strong showings at the event, which featured five days of shows and related parties. Taking a peek were the likes of Christina Milian, Pharrell Williams and Courtney O’Connor. Visions of water-friendly style were not limited to The Raleigh, however. A few blocks north on Collins Avenue at the W South Beach, Salon Allure took over the hotel (and, for the first time, the neighboring Perry Hotel) with four days of swimwear presentations. Soho Beach House also got in on the action. Chloé showcased its spring 2012 collection at the club/hotel with a runway show and cocktail party that attracted everyone from publicist Jonathan Cheban to model Julie Patrice Henderson. A day later it was La Perla’s turn. The lingerie purveyor celebrated the reopening of its boutique at Bal Harbour Shops with an exclusive showing of its spring/summer 2013 swimwear collection hosted by brand Creative Director Giovanni Bianchi and La Perla North America CEO Suzy Biszantz. Soho Beach House was also the setting for Style Saves, a fashion fundraiser co-hosted by Rachael Russell and Ashley Spitz. Proceeds (nearly $40,000) from donations made during the evening went to provide local students from low-income families with new clothes for school. Once again, ABEST (the Brazilian Association of Fashion Designers), held its annual showcase of 17 of Brazil’s hottest swimwear brands, this time at the SLS, where tanned and taut models showed off a slew of looks as guests like Laura Buccellati, Yaniv Cohen and Susanne Birbragher sipped on much-welcomed cold caipirinhas. The Webster is no stranger to Fashion Week shenanigans and this year was no different. The boutique hosted designer Tori Praver, who was there for… well, you can figure it out. Swimwear rules the scene yet once again!