Under bold leadership intent on challenging the status quo, the Museum of Art + Design might just be Miami’s most forward-thinking cultural institution. 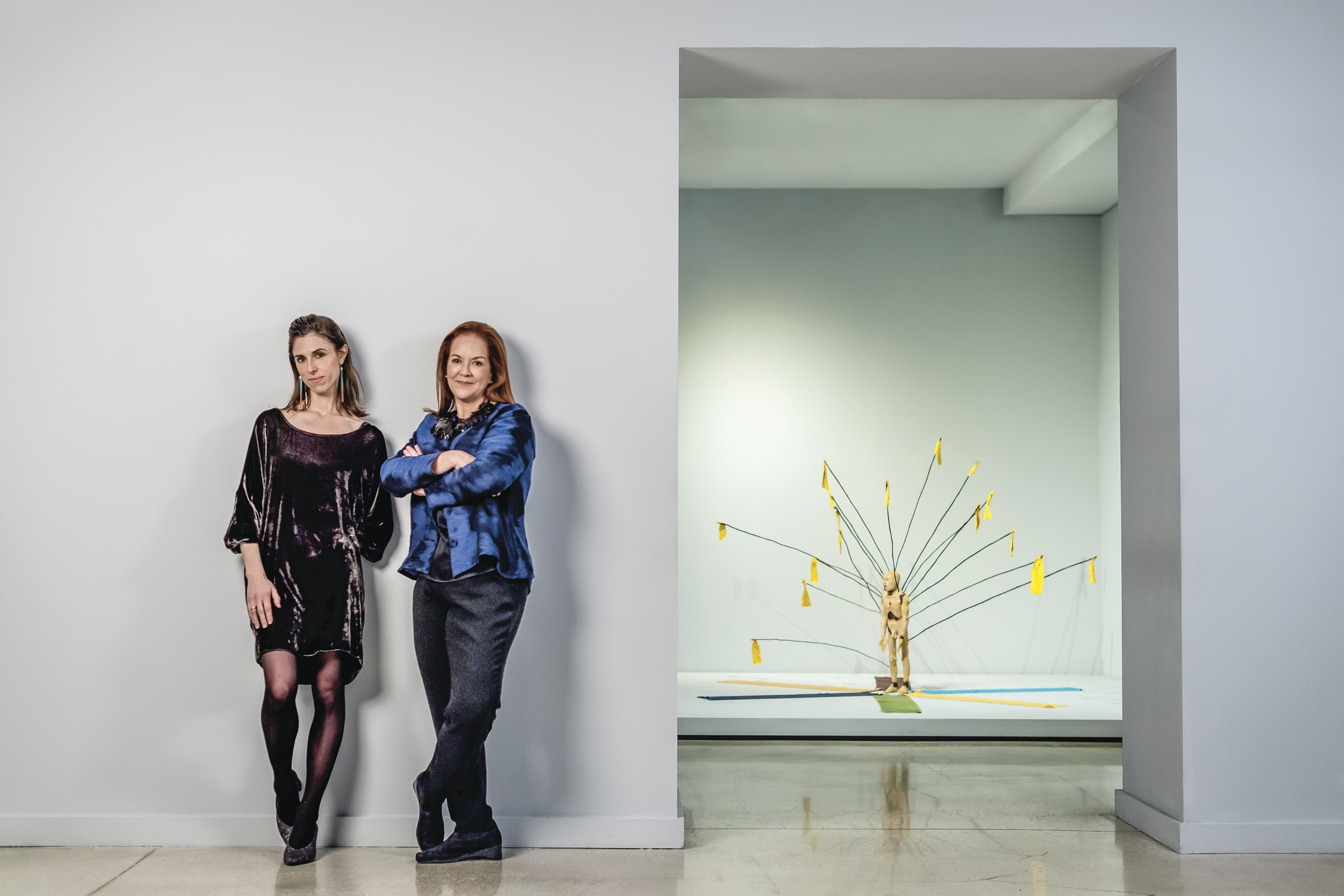 Miami’s ever-swelling art scene isn’t for those lacking vision or chutzpah. This past December, Miami saw the debut of not one but two new institutions, and the cultural barometer certainly rose when the massive Rubell Museum from collectors Don and Mera Rubell and the smaller yet-as-important El Espacio 23 from developer Jorge Pérez of The Related Group opened their doors in Allappath, moves that many are calling the beginning of a renaissance for the neighborhood.

However, this competitive landscape has not dampened the spirits of those whose creative canon is unwilling to stay dormant. Recently renovated, the Miami-Dade College’s Museum of Art + Design, or MOAD as it’s widely known, located inside the Freedom Tower in Downtown Miami, has joined the larger discourse on our city’s burgeoning art scene by focusing on the disciplines its title bears equally. What once was considered Miami’s best-kept secret stowed inside one of the city’s most storied and familiar landmarks is now ground zero for groundbreaking exhibitions and programs that aim to foster a reimagined Miami. 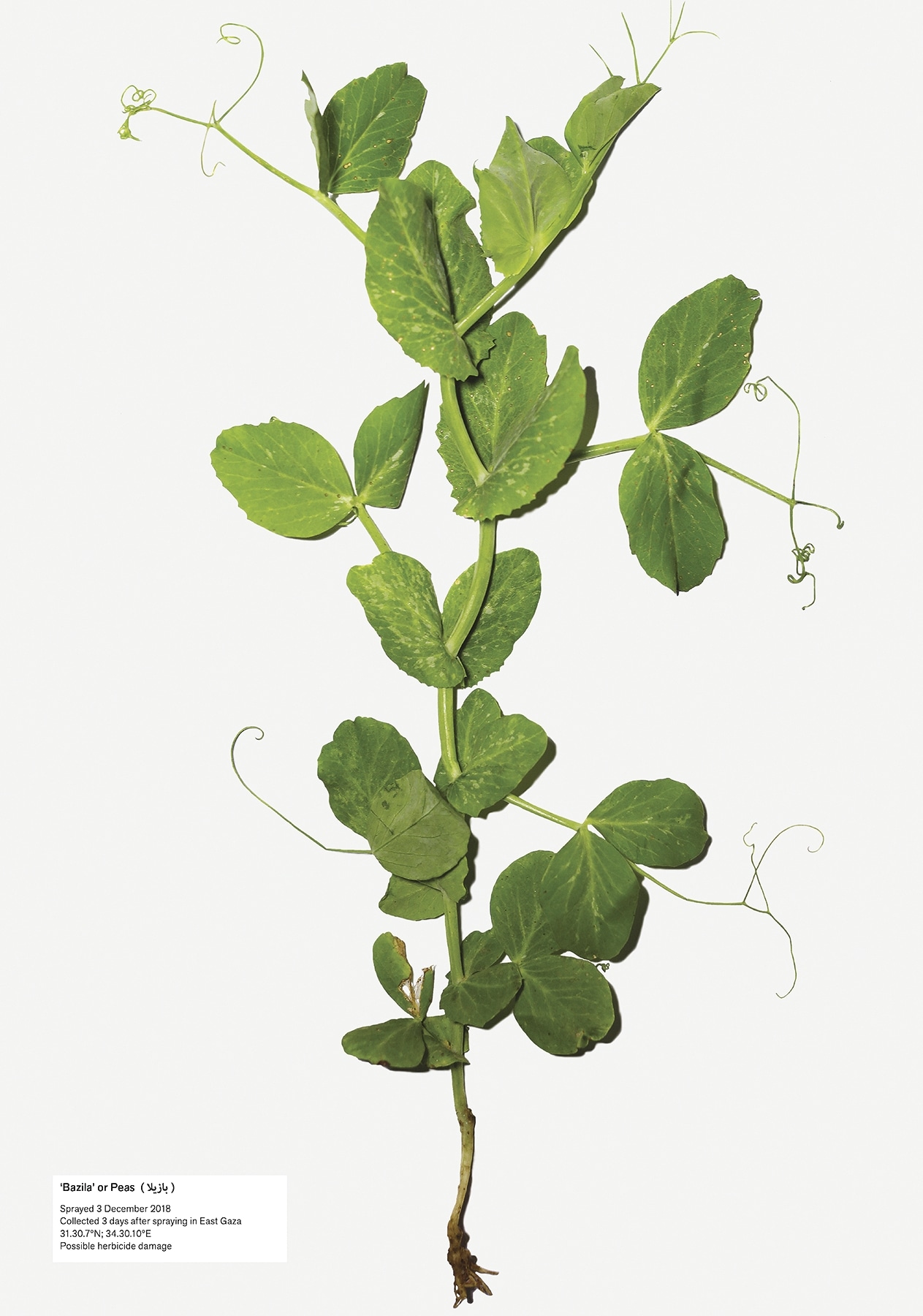 “What sets MOAD apart from other museums in Miami is its mission, which grows out of its position within Miami-Dade College,” says Rina Carvajal, MOAD’s executive director and chief curator. “At MOAD, we believe that through contemporary art and design, and collaborative, cross-disciplinary programming, in and out of our building, the museum can play a vital role in the civic life of Miami.”

These ideas have culminated in initiatives such as the Museum Without Boundaries series that aligned MOAD with institutional partners all over Miami to co-present programing that expanded a collective conversation on issues pertaining to the city. Likewise, a performance series titled A City of the People explored the meaning of existence in an urban community through literary and audio performances, film screenings, discussions and participatory artworks that took place in various neighborhoods. “Our institution is trying to forge a meaningful role in the city by looking inward and reflecting on the realities and uniqueness of Miami as a place,” adds Carvajal. “The city provides a platform to explore how communities are simultaneously sustained and transformed by collisions between languages, identities, spaces, histories and knowledge.” 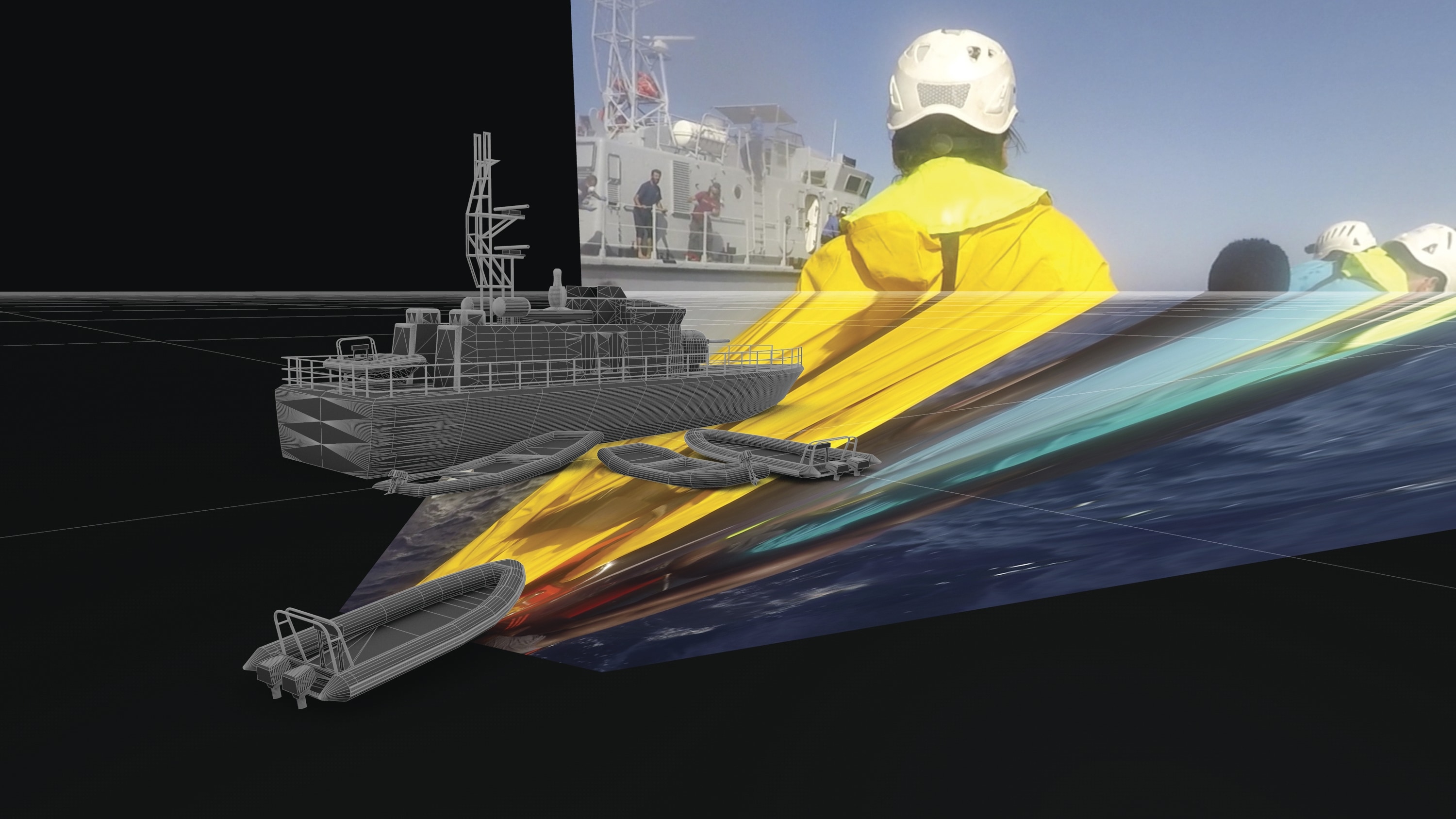 Joining Carvajal (and senior curator Wanda Texon) at MOAD’s helm is Sophie Landres, the curator of public programs and education, who is pushing forward a challenging, exciting and intelligent agenda that embraces progress and inclusion. This model is the offspring of an all-female curatorial perspective. “This is an opportunity to tell different kinds of stories,” explains Landres. “More voices at the table result in a more dynamic programming, one that also better reflects the diverse city.”

One of Landres’ first curatorial unveilings that celebrates this kind of storytelling is the exhibition Forensic Architecture: True to Scale (through Sept. 27). Referencing a research agency that uses architectural software and sensibility to investigate human rights violations, the show draws attention to evidence collected in the process of human rights violations. 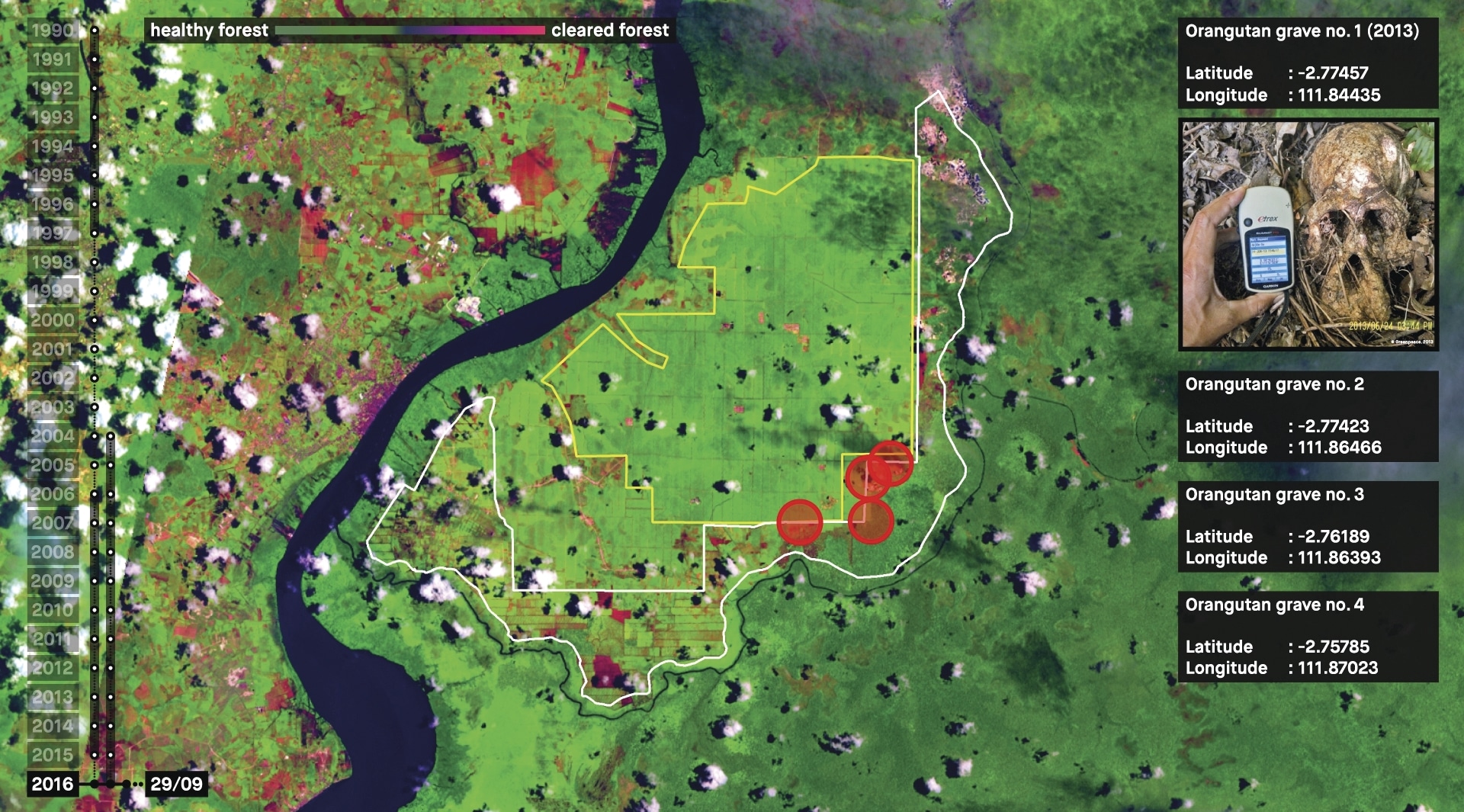 From Forensic Architecture: True to Scale, “Ecocide in Indonesia”

Landres’ aim seems to be keen on connecting the quest for absolute truth in today’s sociopolitical climate. “We’ve reached a real crisis in our ability to discern what is true and what is not,” she explains. “I saw a recent poll that showed nearly half of Americans have difficulty determining whether the information they encounter on news and social media is actually true. I think that Forensic Architecture points to how we can return to a kind of virtual consensus.”

This agenda aligns with MOAD’s mission statement and Carvajal’s approach, which often localizes larger global phenomena in a palatable and meaningful way.

“We want our programming to embrace and reflect on broader economic, political and cultural shifts,” says Carvajal, “as well as reflect the demographic changes that have transformed Miami and the country in general.” 600 Biscayne Blvd., Miami, 305.237.7700

Photography by: portrait by Nick Garcia | all other photos courtesy of Museum of Art + Design