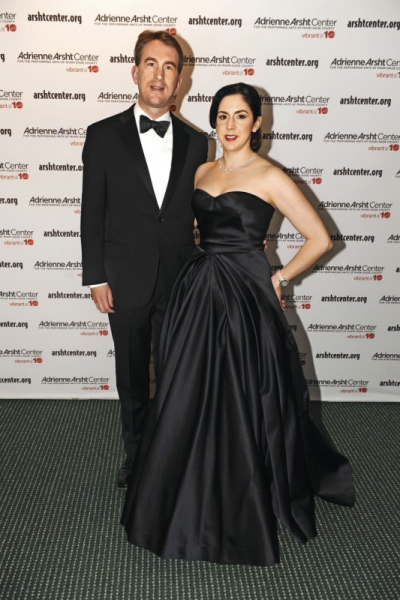 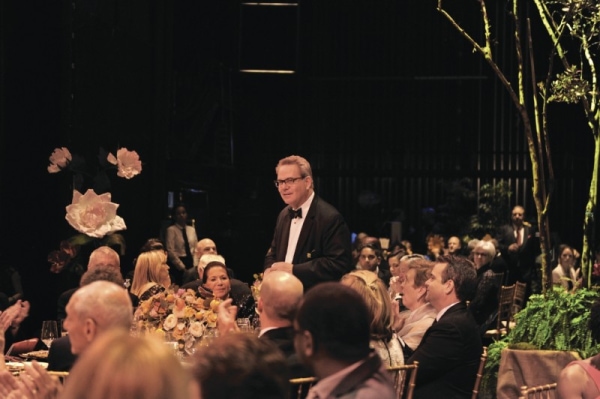 Darren Criss takes the stage with his guitar.

Darren Criss takes the stage with his guitar. 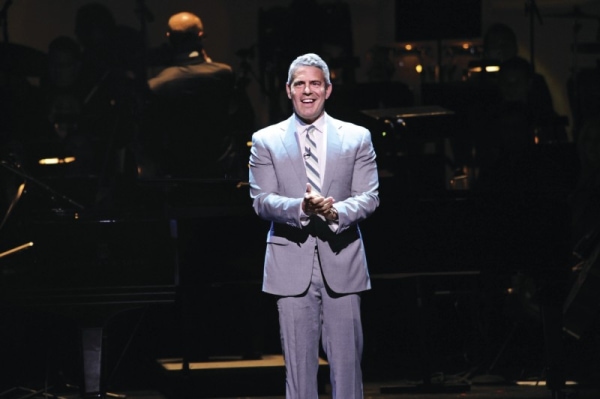 Andy Cohen chats up the audience.

Andy Cohen chats up the audience.

Dinner on the Wolfson stage

Dinner on the Wolfson stage

THE OCCASION One of this year’s most anticipated black-tie gatherings, the Adrienne Arsht Center’s 10th anniversary gala proved the performing arts venue is more relevant and dynamic than ever. THE CROWD Aside from the many top philanthropists and celebrities in attendance, the woman of the hour was namesake Adrienne Arsht, who dazzled the crowd in a stunning red-and-blue Oscar de la Renta gown. Other notables included honorary chairs Sue Miller and Judy Weiser, Swanee and Paul DiMare, and Mike and Margaret Eidson. Serving as emcee for the evening was the gregarious and irreverent Andy Cohen. THE HIGHLIGHTS Gowns! Music! Dance! The party hit all the right notes. Applause erupted when Arsht was honored for her commitment to the Center by Miami-Dade Mayor Carlos Giménez. Performers from Michael Feinstein to Darren Criss dazzled the audience during the concert portion of the evening. And the much-buzzed-about dinner on the Wolfson stage, which was transformed into an enchanting garden for the occasion, did not disappoint. When all was said and done, the soiree raised $2.5 million for the Arsht’s arts education programs. –Photography by World Red Eye