With Tony Goldman's legacy as his inspiration, Joe Furst is on a mission to take Wynwood to new heights. 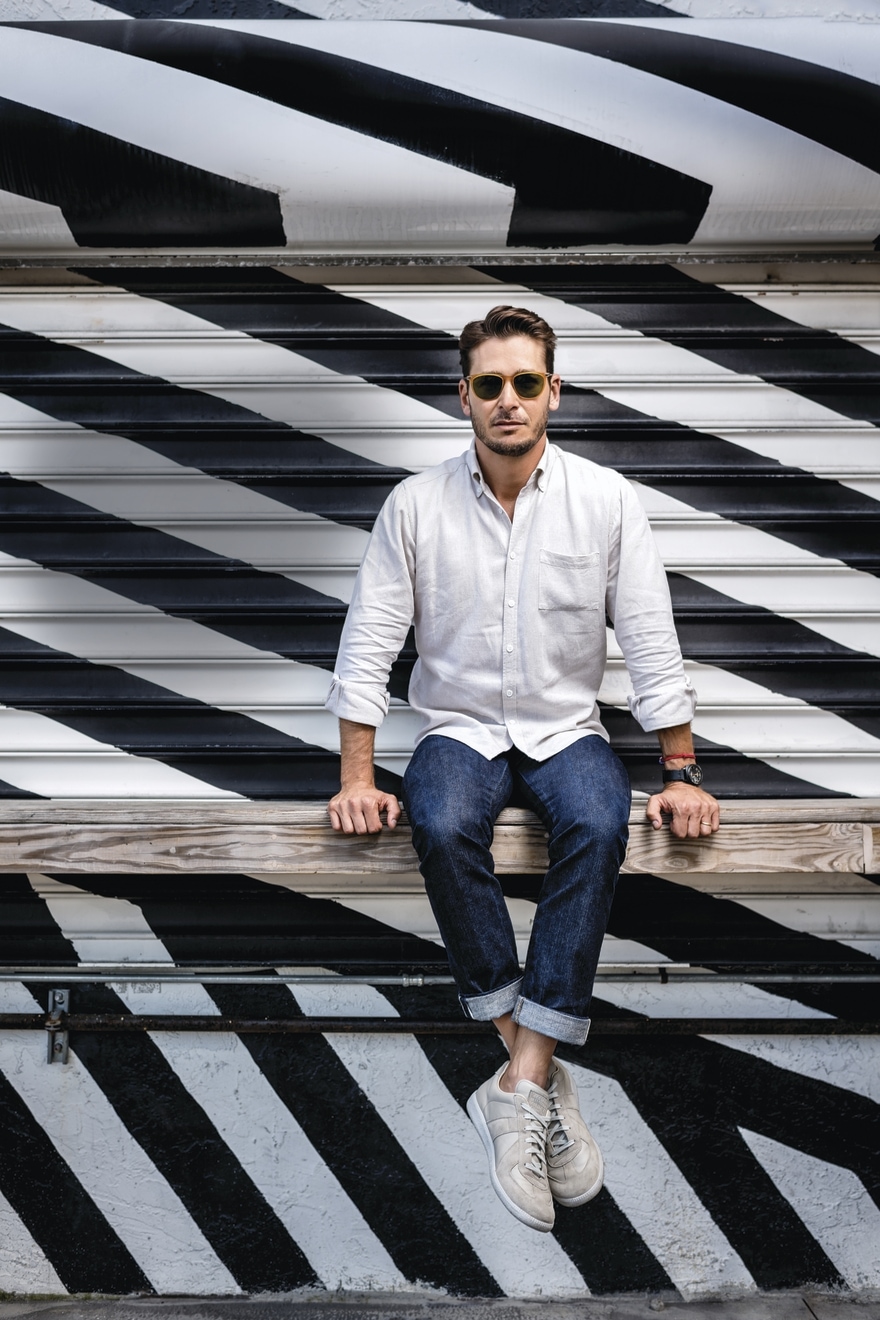 Joe Furst outside The Wynwood Building, one of the neighborhood's most popular landmarks

BORN AND RAISED in South Florida, Joe Furst was attending business school in 2007 when he fell under the spell of a burgeoning Miami neighborhood called Wynwood and its most vocal champion, Tony Goldman. “I was fascinated by the myth of the revival, community development, hospitality—I thought it was right up my alley,” he says. Furst jokes he harassed Goldman until a job offer appeared six months later and Goldman became his mentor.

“The first deal with real significance was with the Museum of Contemporary Art in North Miami for a satellite four-year location on 26th Street,” he remembers. “In 2006, it really cemented Wynwood as a legitimate arts destination.” In 2009, the same year the first mural at the now world-famous Wynwood Walls park was painted, Goldman Properties and its neighbors formed the Wynwood Arts District Organization. Soon came Joey’s, then Wynwood Kitchen + Bar, and later, now-iconic tenants like Panther Coffee, Junior & Hatter Salon, The Light Box at Goldman Warehouse and Zak the Baker, as well as retailers like Shinola, Illesteva and Warby Parker. Miami’s first food hall, 1-800-Lucky, opened its doors in late November. “It was all predicated on building a cultural and artistic hub for the City of Miami,” says Furst.

Just prior to Goldman’s passing in 2012, Goldman, Furst and other idealists co-founded the Wynwood Business Improvement District (BID). Its goal: to create unique experiences for visitors. “A lot of people talk about experiential retail now,” explains Furst, the BID’s co-chair, “but we were doing it before it was a fad.”

These days, Wynwood continues to evolve with a great deal of investment and development, birthing projects like the Wynwood Garage parking/office structure. Five residential properties and an office building are underway, and it’s Furst’s job to ensure that growth continues.

“[Tony] would be very proud to see how many people have been positively impacted and blown away by the number of visitors and the content we’ve created in Wynwood,” says Furst. “We’ve really built this neighborhood with an approach focused on the community at large. I’m humbled by what we’ve accomplished.”