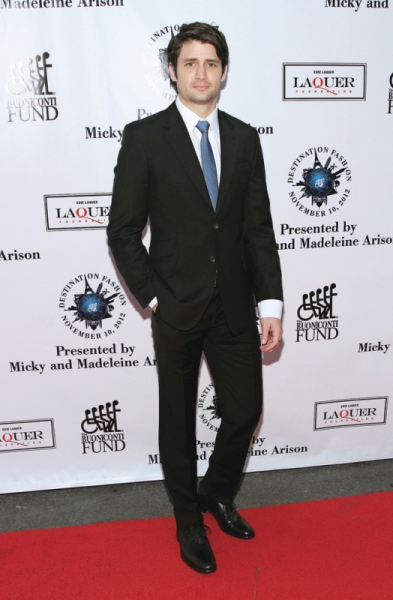 THE PARTY Behold the power of philanthropy: In its second year, the organizers of Destination Fashion, the annual benefit of The Buoniconti Fund to Cure Paralysis, brought out a slew of boldface names to its gala at Bal Habour Shops. On the agenda? Fashion! Mingling! Cocktails! THE CROWD Celebrity-spotting may have been omitted from the party’s invite, but it was most certainly a big part of the event. Among those who came out for the gala were actor James Lafferty, Olympic gold medalist Danell Leyva, performer Gloria Estefan, race car driver Helio Castroneves, True Blood hunk Joe Manganiello and the crème de la crème of Miami’s philanthropic circles. THE SCENE News icon Tom Brokaw served as master of ceremonies for an evening that included a spring 2013 Pucci fashion show from house designer Peter Dundas, a live performance by Enrique Iglesias, a silent auction from Tiffany & Co. and private shopping throughout Bal Harbour Shops. By evening’s end, the event had raised a record $31 million for spinal-cord injury research. Photography by Getty Images