Actor Diego Boneta opens up about the role of a lifetime, portraying Latin legend Luis Miguel in a new buzzy series for Telemundo. By Carita Rizzo Photography by Kurt Iswarienko 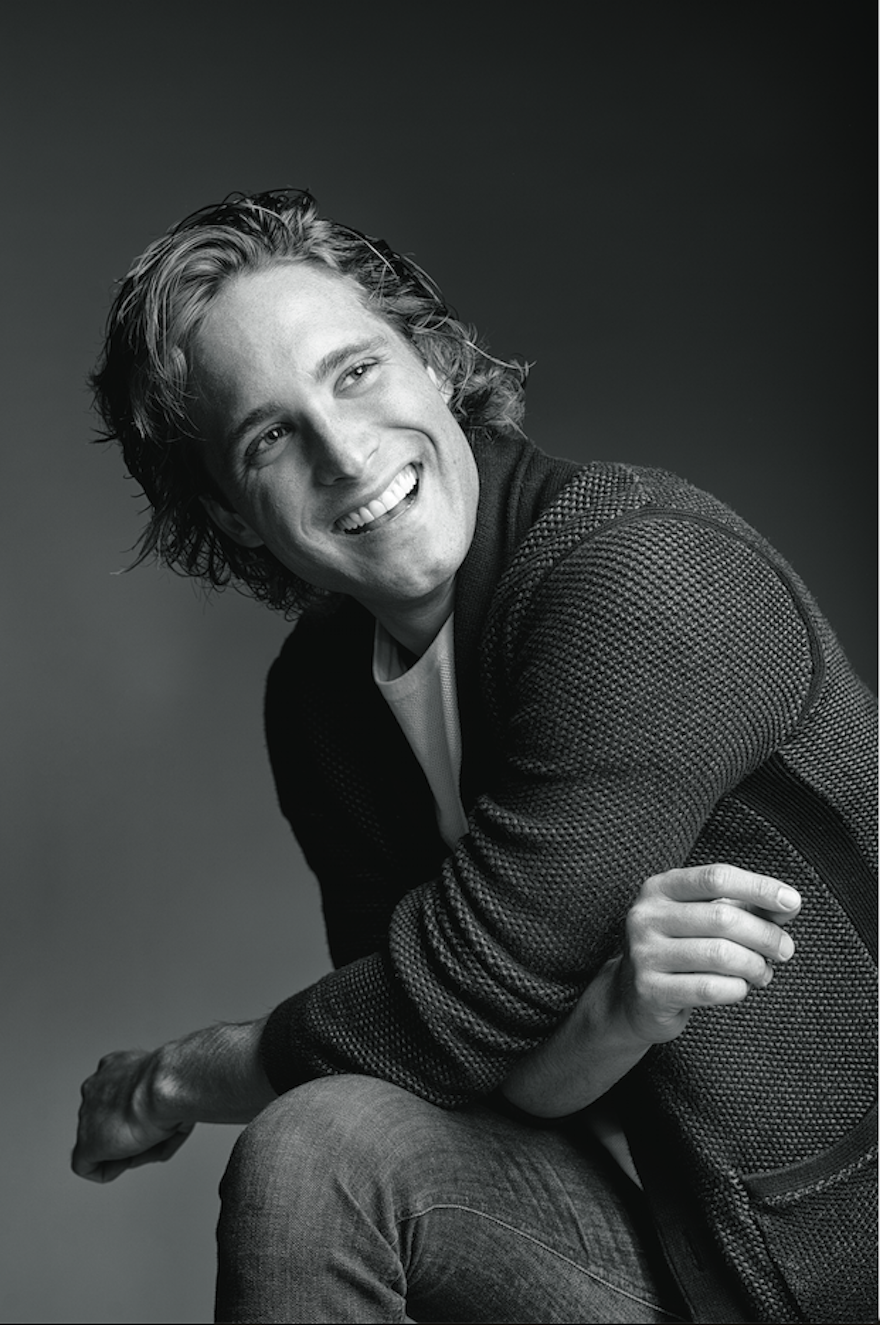 Looking out over a crowd of 50,000, Diego Boneta couldn’t help but flash back to his youth. The Mexico City native rose to fame at 12, when he beat out 40,000 kids for a spot on Mexico’s first televised talent competition, leading him to a career as a multiplatinum-record-selling artist and touring venues like Madison Square Garden and the Los Angeles Coliseum with the Latin band RBD. Though he now stood there as a character—portraying legendary Mexican singer Luis Miguel—the irony of his return to the stage was not lost on the 27-year-old.

“People say things happen for a reason, but I’ve never had anything like this happen to me before,” he says. Call it kismet—Boneta certainly does. “The first song that I ever sang on national television when I was 12 was [by] Luis Miguel.”

When approached by producer Mark Burnett about the autobiographical series Luis Miguel: La Serie (premiering April 22 on Telemundo), the actor poured everything he had into becoming his childhood hero. “This is by far the biggest challenge I’ve ever had because not only am I acting, but I’m singing all of his songs,” says Boneta, who trained with Penelope Cruz’s acting coach and the musical team that prepped him for his 2012 stateside debut, Rock of Ages, which he shot here in Miami, a city he immediately felt connected to. “Miami is a very, very special place,” he says. “I had the best time.” Boneta still credits Rock of Ages costar Tom Cruise for his work ethic. “He [told me that] if you have a movie that’s shooting in a year, take 45 minutes a day to [prep]. That’s really how I approached this—except 45 minutes turned into my whole day, because that was all I could think about.”

The hard work has paid off, with Miguel himself giving the actor props for authenticity. “He said, ‘I’m happy that there’s someone portraying me who knows what that experience is like, because you can’t act that,’” says Boneta. “[Hearing that was] the best feeling in the world.”