Actor Dominic Adams delivers a master class on what to wear this season. 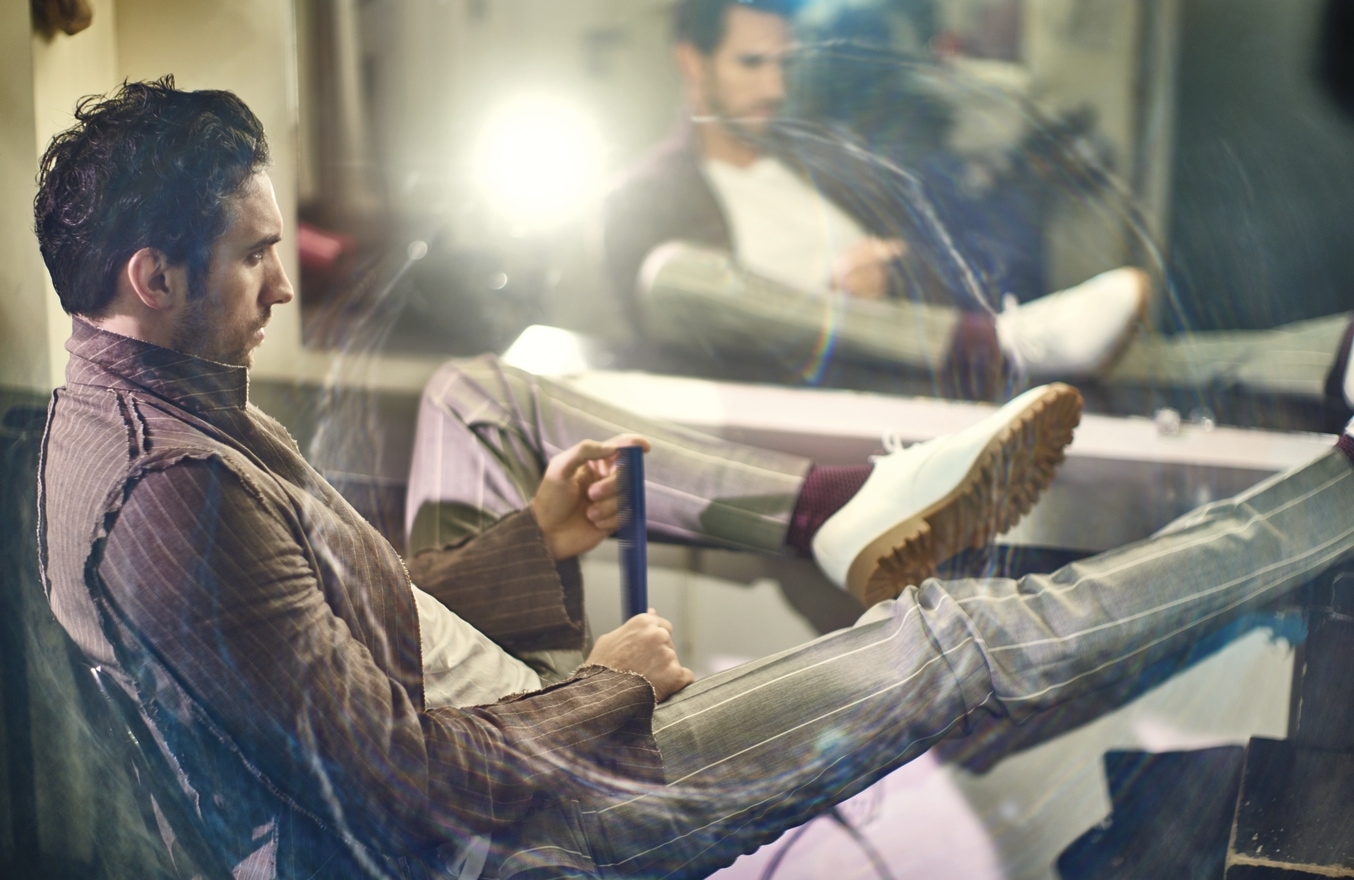 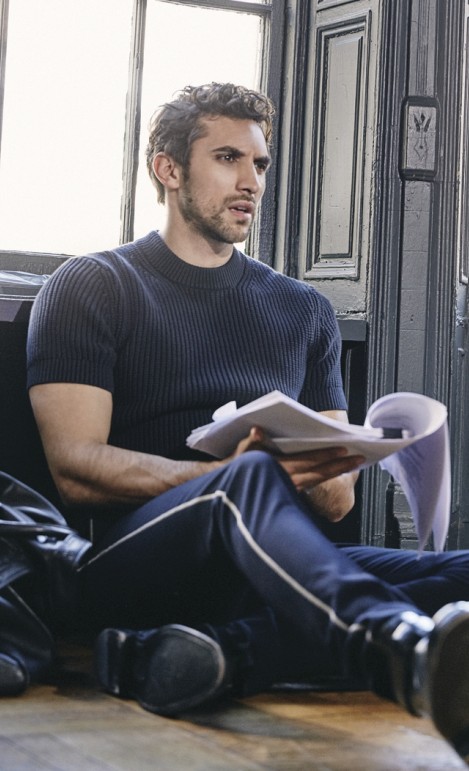 DOMINIC ADAMS
Dominic Adams is a British actor and graduate from the Bristol Old Vic Youth Theatre School; National Youth Theatre; and Goldsmiths, University of London. In England, Adams appeared in numerous stage productions, including The Caucasian Chalk Circle, Our Day Out, After Miss Julie, An Inspector Calls and Twelfth Night. In 2008, the actor made his screen debut in the film Telstar: The Joe Meek Story, directed by Nick Moran, and alongside Kevin Spacey. In 2014, Adams starred as a series regular in the hit Lifetime series Devious Maids. Adams currently plays the role of Michael Nasry in History’s drama series Six from A+E Studios and The Weinstein Company, which has been picked up for a second season. 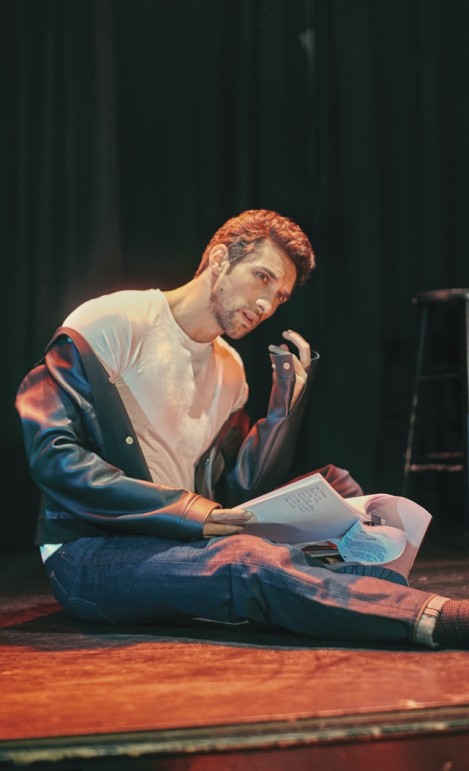 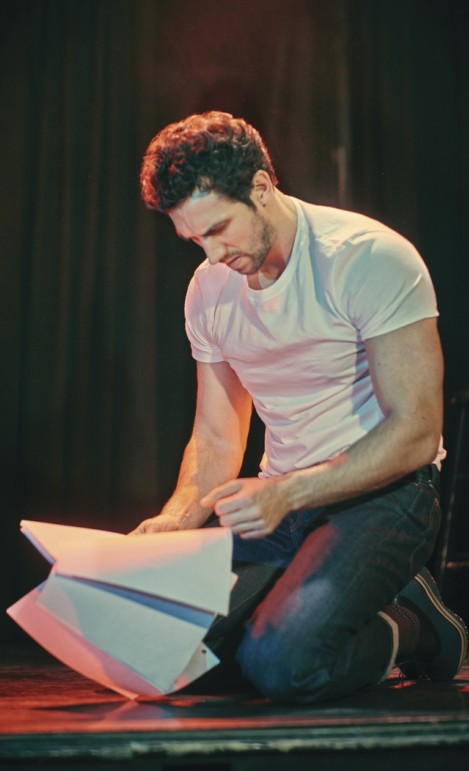 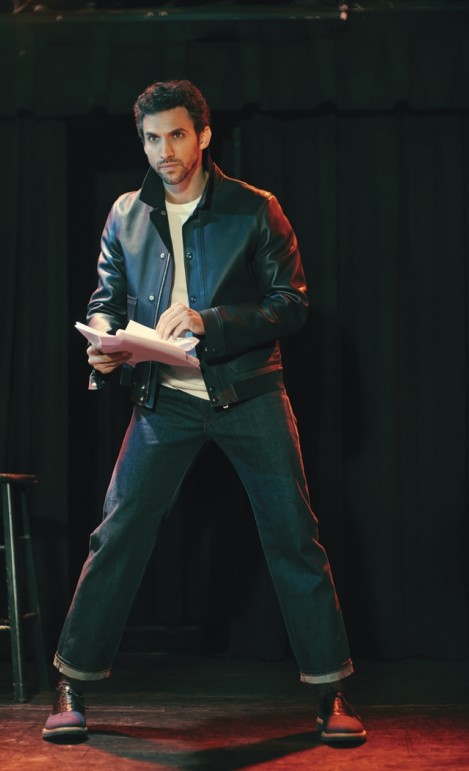 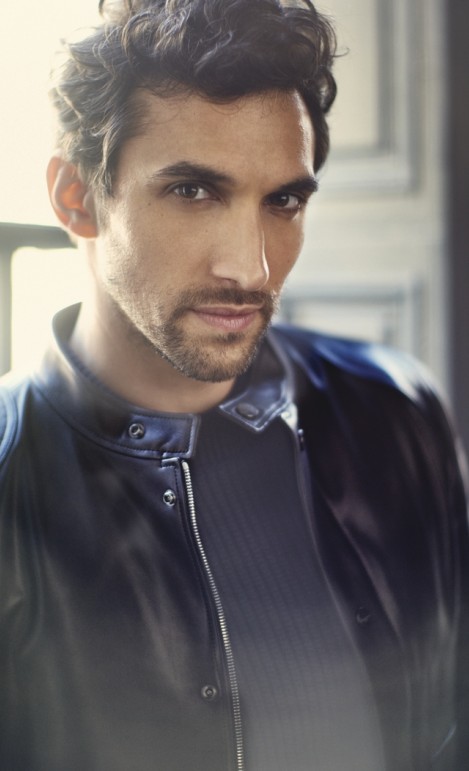 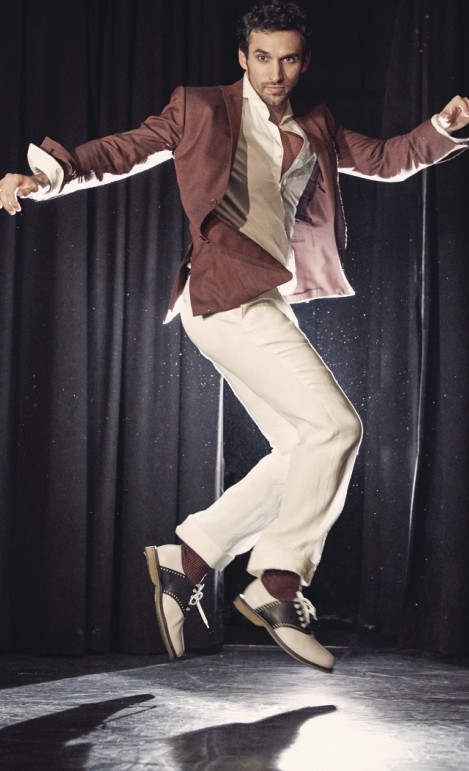 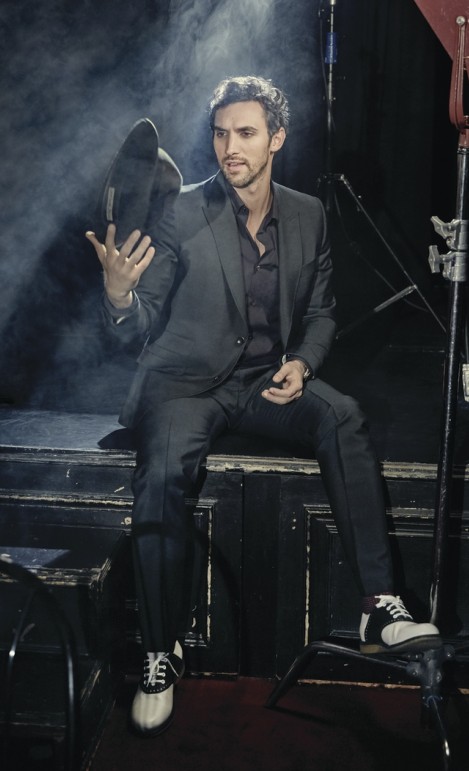