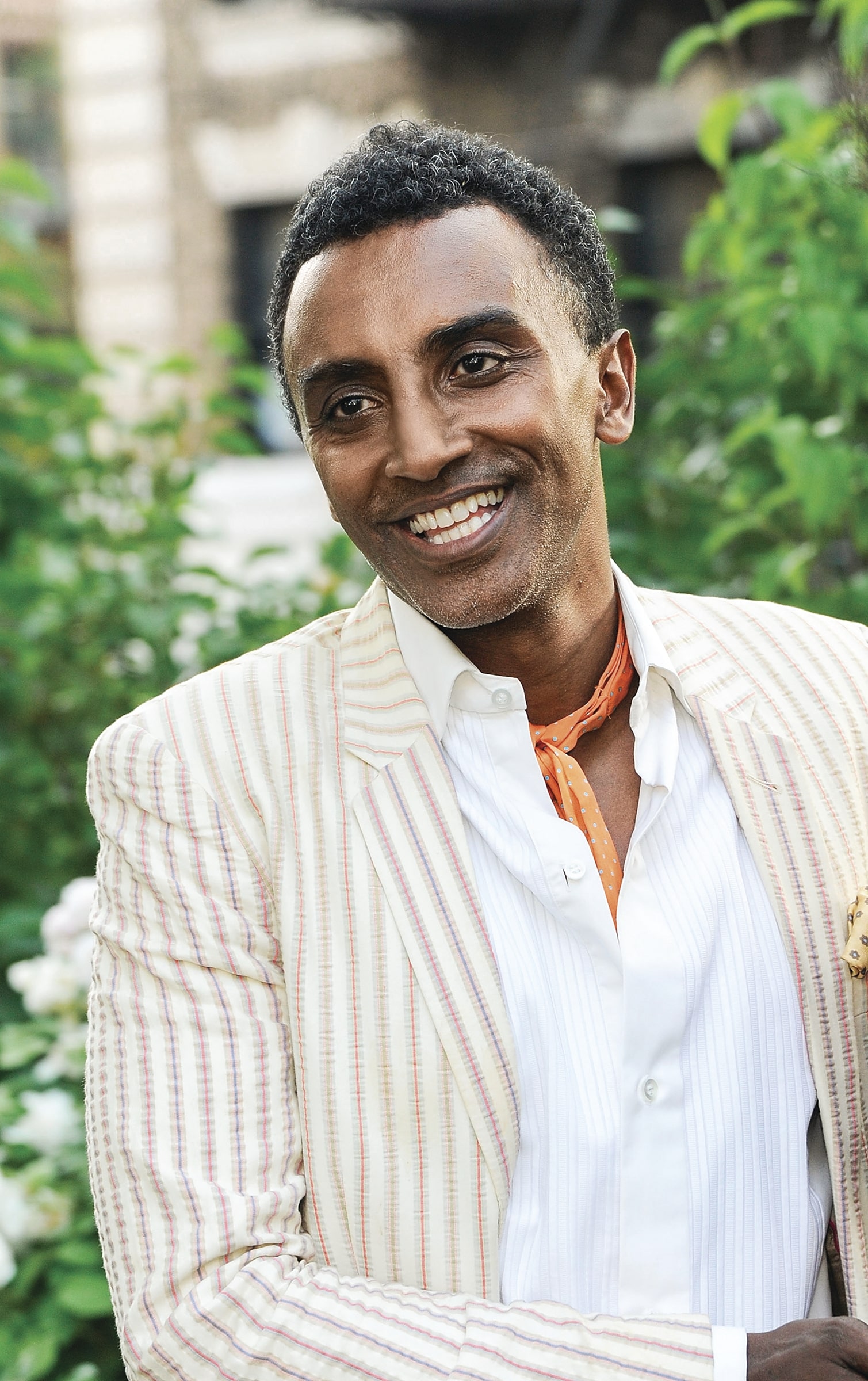 Marcus Samuelsson is one busy man these days. Season two of his show, No Passport Required, premiered on PBS on Jan. 20 and he’s being honored at The Tribute Dinner during this month’s South Beach Wine & Food Festival (as well as participating in a number of its events), but at the top of his list is the opening of Red Rooster Overtown, an offshoot of the New York restaurant that has foodies all over Manhattan flocking to Harlem for what some deem the best fried chicken in the city and which The New York Times hailed for its effortless ability to bring all types of diners—young and old, gay and straight, black, white, Asian, Muslim—together.

With this new venue, Samuelsson and his partners (Michael Simkins, Derek Fleming and Grove Bay Hospitality Group) are hoping to repeat that winning recipe, as well as bring attention to a Miami neighborhood with an often-ignored (and, even sadder, often unknown) cultural heritage and culinary establishments largely disregarded by all but the most adventurous diners. 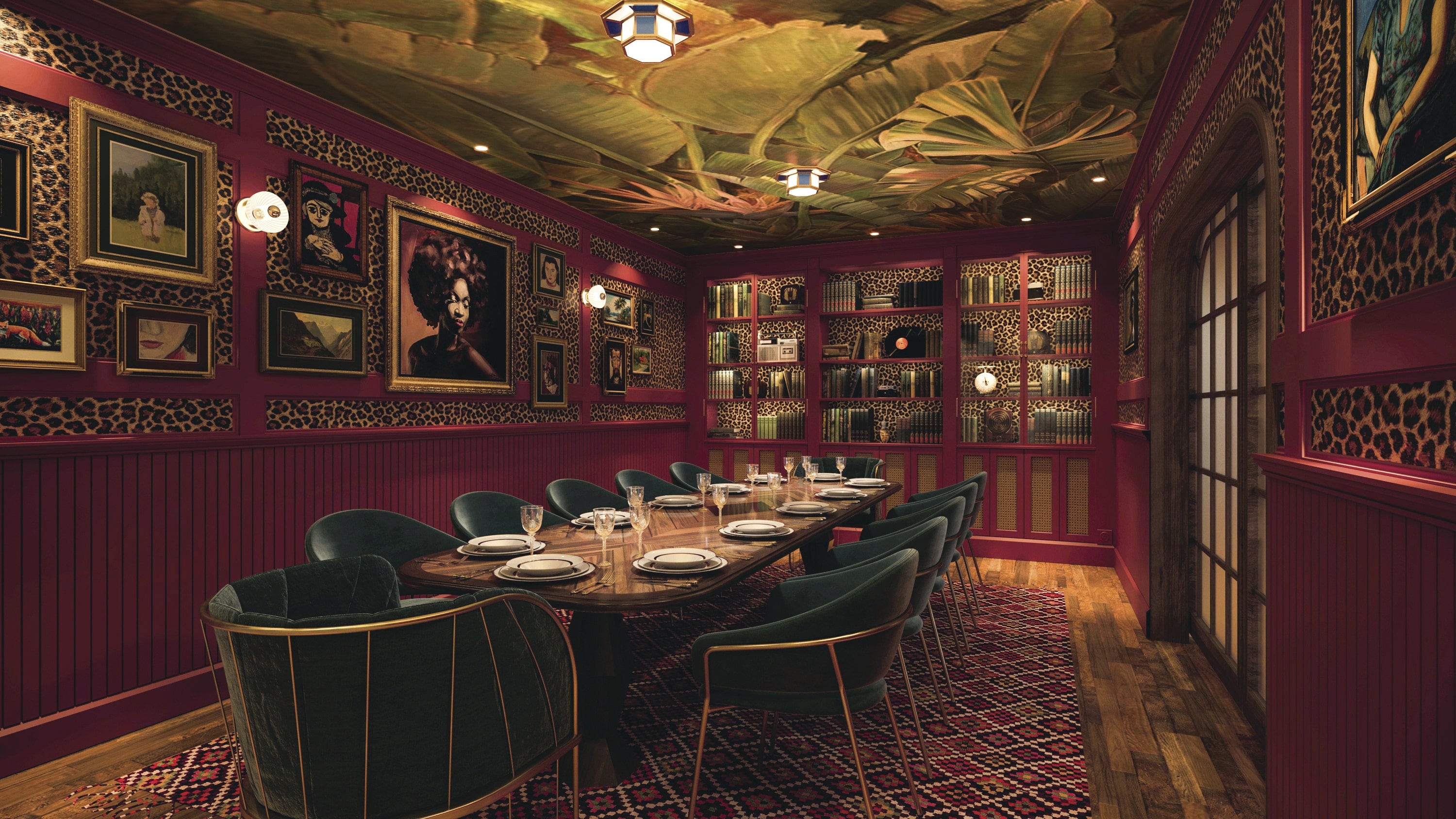 “Our goal is to become part of the fabric of Overtown and honor the history of the community,” says Samuelsson, who was excited by the similarities between the area and Harlem, where he resides. “The more we uncovered about the iconic Clyde Killens Pool Hall [where the restaurant is located] and learning it was the place where Sammy Davis Jr., Muhammad Ali, Ella Fitzgerald and others would socialize, and realizing that it’s located a block away from where Sam Cooke recorded his greatest album, Live at the Harlem Square, we became increasingly honored to carry on the legacy of this great place.”

All this shouldn’t come as a surprise to anyone who’s been to one of Samuelsson’s other restaurants or watched an episode of his aforementioned program. The chef wants to serve great food, yes, but he’s also interested in weaving a story with each of his projects. At Red Rooster Overtown, he’s doing that visually with the aid of black artists like Derrick Adams, Theaster Gates and Mickalene Thomas, all of whom are contributing works to the eatery to, as Samuelsson puts it, “help us tell the story of African American culture.”

In terms of dishes, the menu includes classics like the Hot Honey Yardbird and Obama’s Short Ribs, but there are definite nods to this new location. “We looked at Bahamian, Cuban, Jamaican and Haitian cultures as part of the narrative of our food,” says Samuelsson. That means bright ceviches, grilled local fish and vegetables, and Caribbean favorites such as griot and accra fritters.

Further emphasizing Samuelsson’s desire for a “layered experience” is a roster of live performances headlined by local musicians and DJs with musical styles ranging from R&B to soul and jazz.

“I think when you tell a story that is for everyone, but largely rooted in the African American journey and migration, music is probably the most known cultural aspect stemming from that, and we want to tell that story,” says Samuelsson. “Red Rooster is all about good food, good vibes and good rhymes... delicious, sticky and fun.” 920 NW Second Ave., Miami