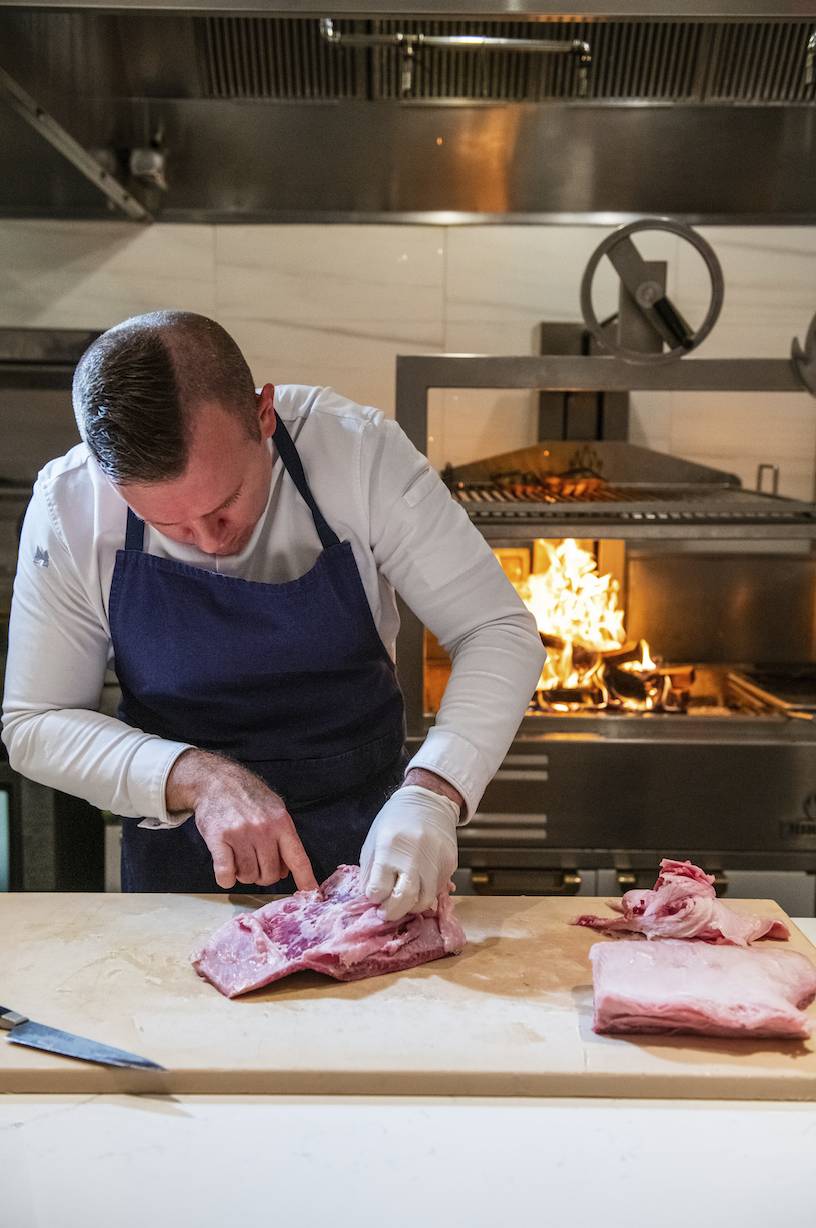 See Also: How To Spend The Perfect Day In Fort Lauderdale

The restaurant is designed by London-based Tara Bernerd & Partners, bringing a contemporary culinary experience to Four Seasons guests and residents that is matchless in the greater Fort Lauderdale community. Located along the prime northern end of the oceanside boulevard, locals and visitors alike will want to take advantage of the exceptional congeniality and fare offered.

The new dining venture is carried by an expert team led and managed by Executive Chef Ratino, Culinary Director Chef Brendan Mahon, and Director of Operations Jhonatan Cano. The unit is focusing on pairing superior hospitality with flawless execution while using the premiere oceanfront location and abundance of rich ingredients to their benefit as they cornerstone deep connections with local growers, harvesters, fishers, foragers, hunters, and farmers. 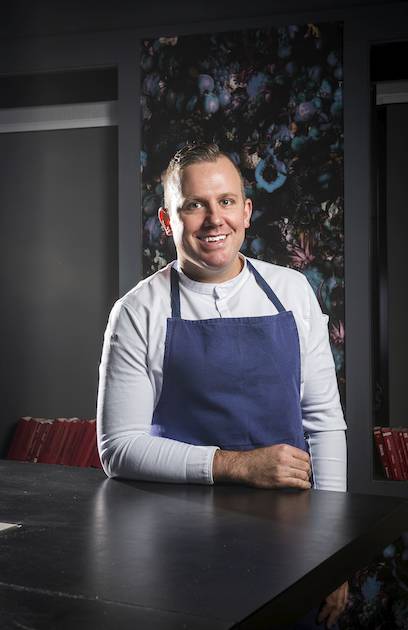 Guests of the restaurant will see firsthand how idiosyncratic the culinary team is as they aim to put away the smoke screen between kitchen and customer as guests immerse in a progressive tasting menu where dynamic flavor profiles lie in aged, fermented, and pickled paths. This is not your typical eatery; each taste breaks traditions as the tandem plays with approach and technique to create distinctive possibilities for food.

Seating is available in a cozy dining room setting or in a lush, intimate, oceanfront outdoor garden. The restaurant offers customers the opportunity to order a la carte or to select a signature chef-tasting menu that consists of six to eight courses. Lodged within the dining room is also a personal chef’s table where guests can choose from eight to ten prix fixe courses for a truly immersive venture. 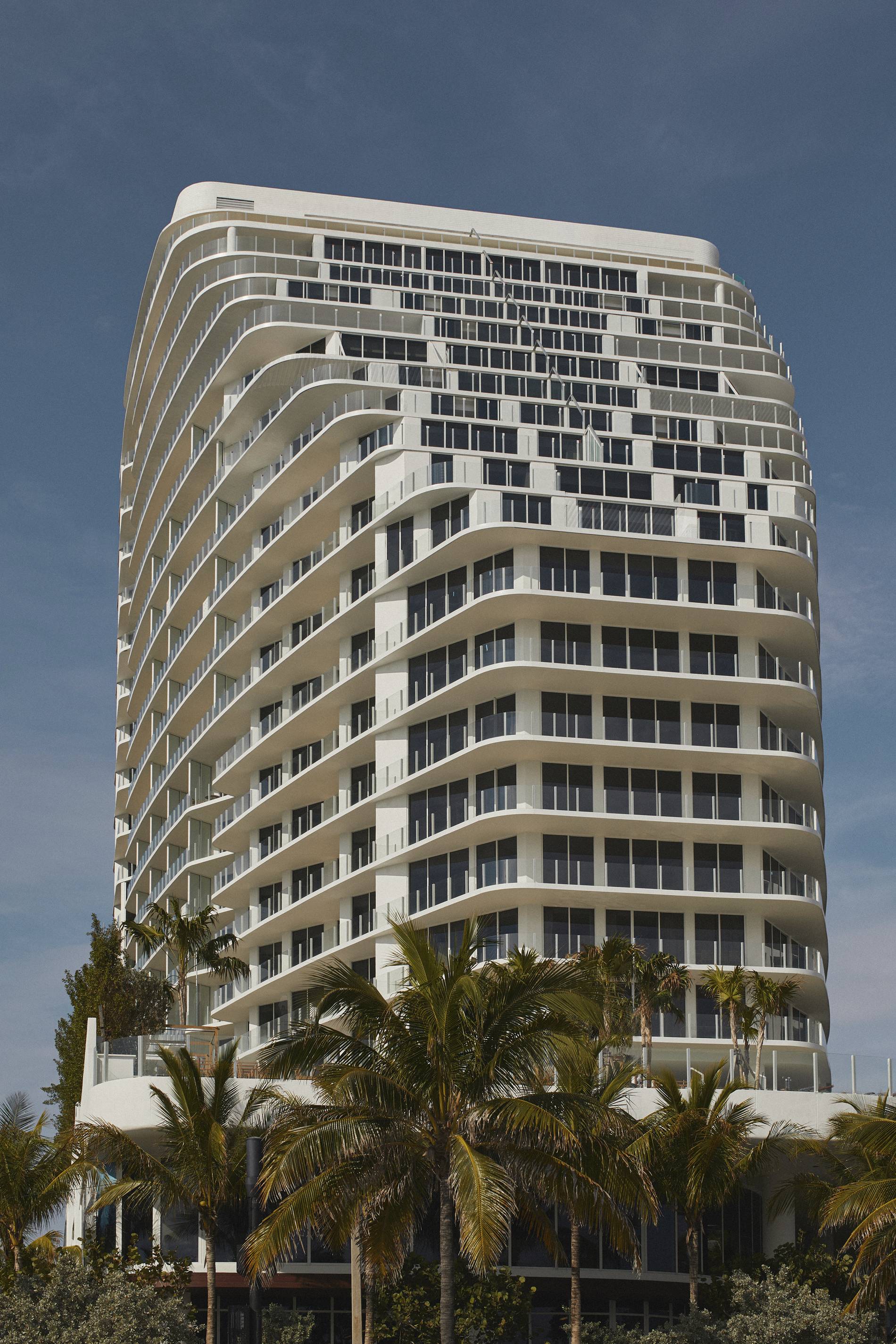 Earlier this year, Four Seasons Hotel and Residences Fort Lauderdale opened with Honey Fitz, an inviting cafe and wine bar located in the lobby and also designed by Tara Bernerd. Guests can also choose to dine in at Evelyn’s Fort Lauderdale, an eastern Mediterranean restaurant placed on the Ocean Sun Deck and designed elegantly by renowned hospitality designer Martin Brudnizki. The latest restaurant will complete the property’s rounded dining experience.