Chris Valdes (chefchrisvaldes.com) grew up in a family-owned Cuban restaurant where his mother was the cook and his father ran just about everything else, an experience that would shape and influence him for years to come. 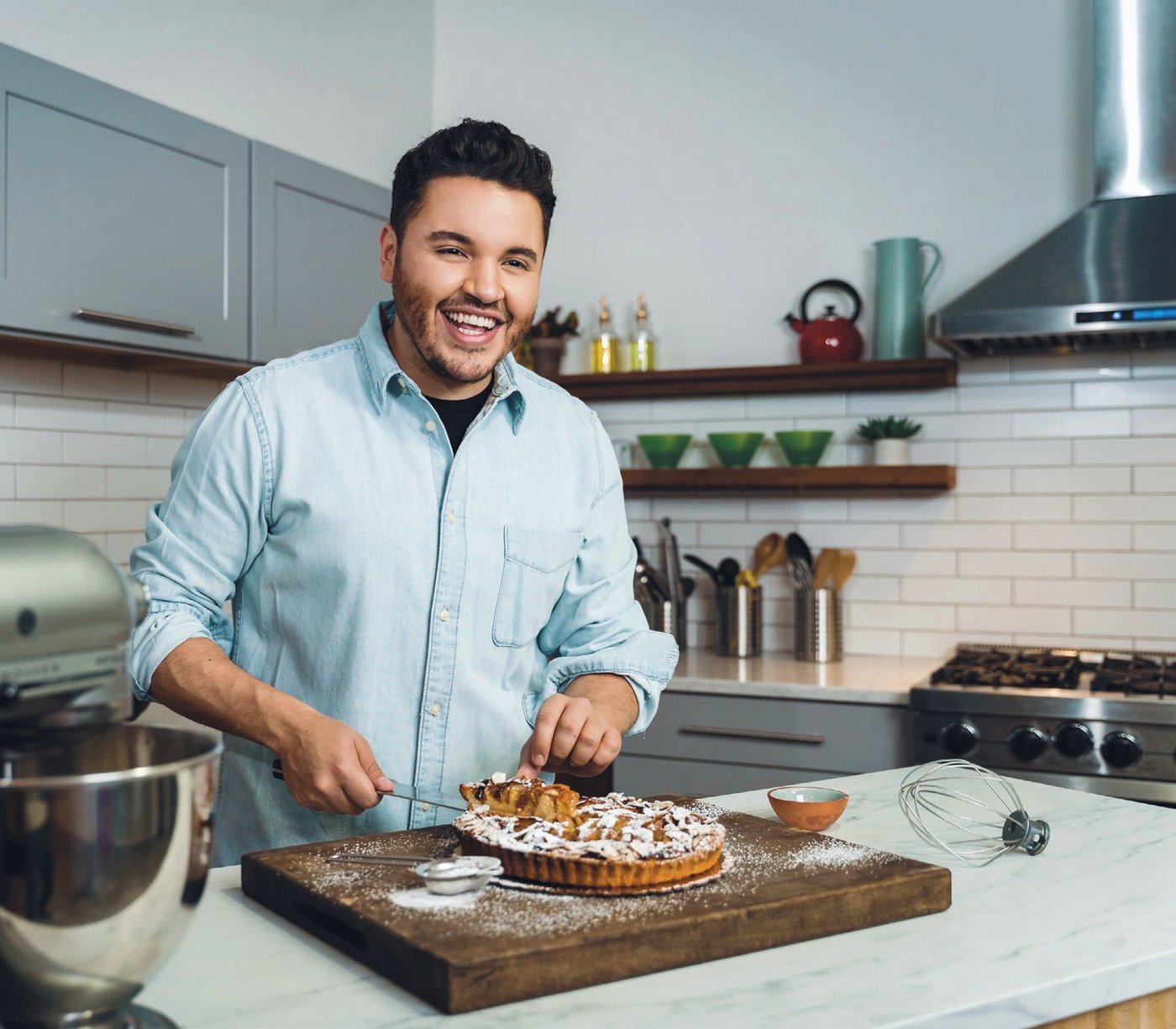 Chef Chris Valdes at work in the kitchen

“I used to ask my dad if I was conceived there during the busy lunch hour, as I love food and I’m always in a hurry,” says Valdes. “Walking inside the restaurant kitchen every day after school was truly a thrill for me, and I would always ask my mom the same questions: ‘What are you cooking today? Why does it smell like that? What are you adding to that pot?’ And the most important question of all: ‘May I taste?’”

Years later, Valdes’ love of cooking earned him a scholarship to Le Cordon Bleu College of Culinary Arts and later led to the opening of Chris Valdes Catering when he was just 19 years old. Then came a popular series for YouTube titled Cooking With Chris, which eventually landed him on the Food Network, both as a finalist in the last season of Food Network Star and in a June episode of Chopped in which contestants had to re-create popular recipes from the 1960s. In between, he somehow found time for One With the Kitchen, a new title in which he shares more than 70 of his favorite recipes, as well as anecdotes about how he found his voice through food.

“I have a large collection of recipes, many of which I have used in my series, and a common question people always asked me was, ‘Where can I buy your cookbook?’” he says. “That’s when I realized it was time to write one.”

In shelves now, the volume is a testament to how meals can create longlasting memories.

“Food is the one thing we all have in common,” says Valdes. “Food unites us all.” 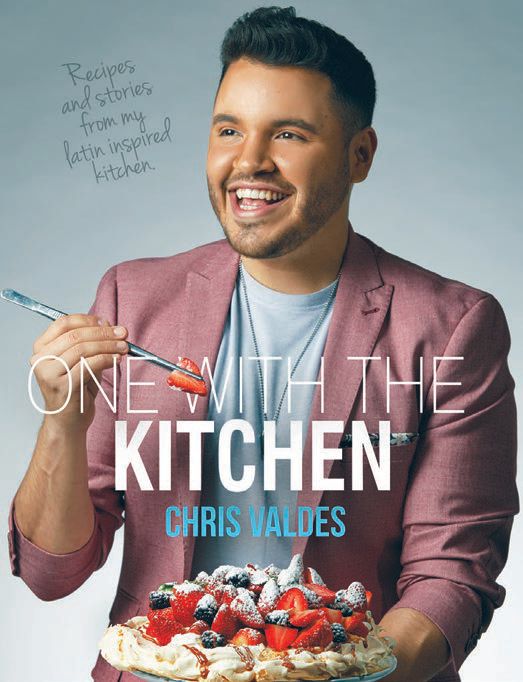 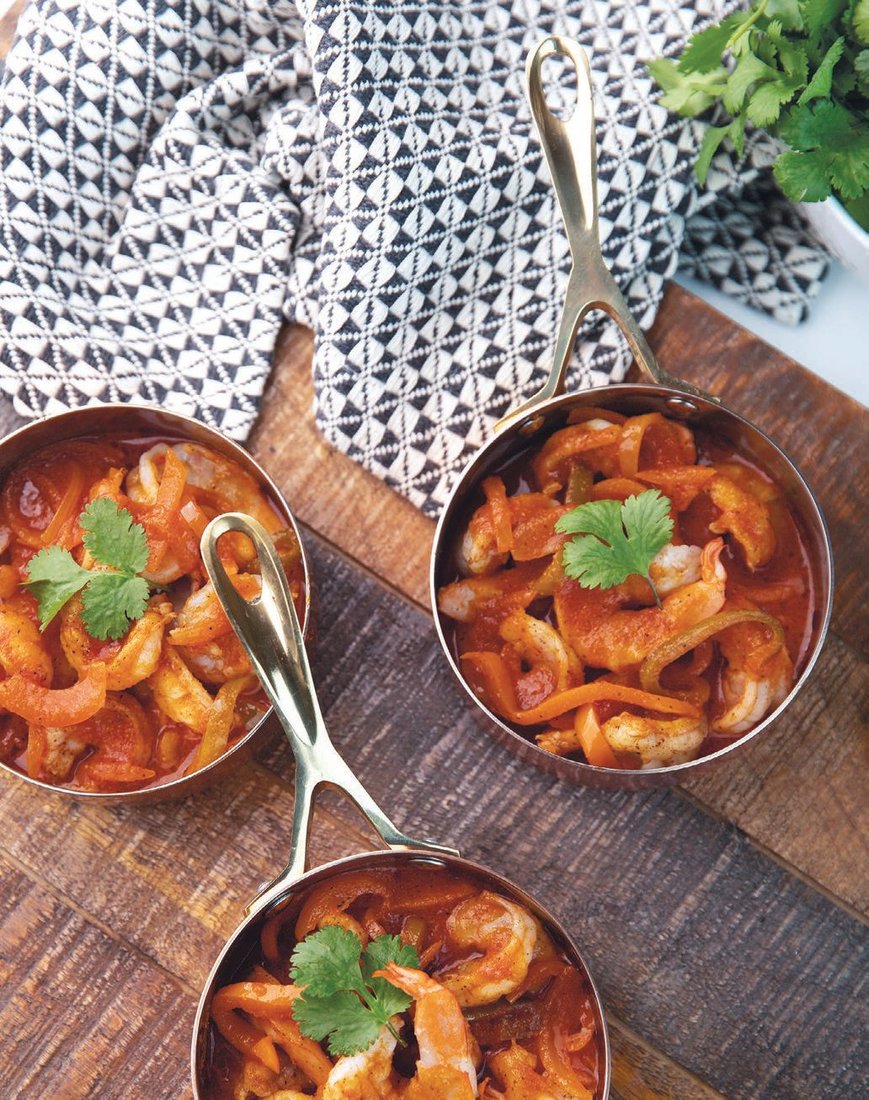 Photography by: COURTESY OF CHRIS VALDES