EAST, Miami's General Manager on Opening Hotels and Moving Back to Miami

Thanks to his exciting new role with EAST, Miami and Swire Hotels, Giovanni Beretta is all smiles. 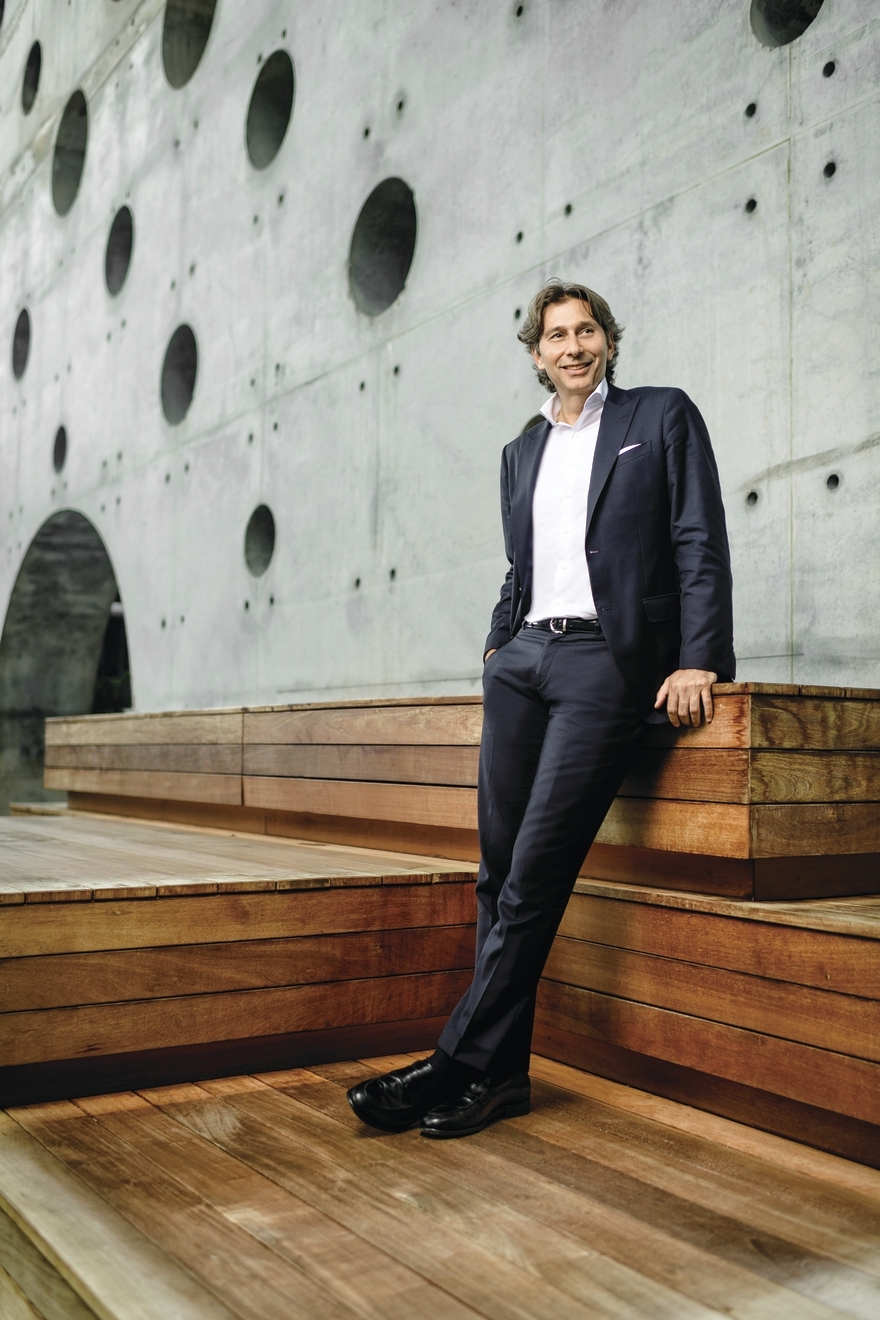 While the new EAST, Miami hotel next to Brickell City Centre offers plenty of notable amenities and venues, the one feature the brand neglected to list on its website is arguably its most charming: Giovanni Beretta, vice president of U.S. Swire Hotels and the hotel’s general manager. “It’s spelled B-E-R-E-T-T-A, like the gun... or the salami,” he says with a tangible Italian inflection. “I’m American, but the accent sounds cool, no?”

Unlike those who show fatigue after years of serving in the 24/7 hospitality industry, Beretta’s countenance is polished to a sheen. “It’s good, after 20-plus years, to start doing new things, new challenges,” he says, after touting EAST’s high-tech yet low-key vibe and its buzzy Uruguayan restaurant, Quinto La Huella. Beretta is also consumed with House Collective, a second hotel set to open next year. The two endeavors mark Swire Hotels’ first foray into the American hospitality market. “I love the idea of having such an important voice in a new hotel,” adds Beretta, whose career path came as a surprise to his father and grandfather, who both presumed he was destined to join the family law practice in Northern Italy. Instead, wanderlust led him to the Ecole hôtelière de Lausanne in Switzerland. “Since I was young, I’ve had a passion for geography and travel,” he says. “I couldn’t see myself living in one city.”

After graduation, Beretta built credibility at luxury properties across Europe, Latin America, Australia and the United States, working for brands like the Four Seasons, InterContinental Hotels Group and Rosewood. And, although he says he truly loved his last gig in New York as managing director of The Carlyle, the allure of moving back to Miami, the city where he met his wife in 2005, was impossible to resist—especially now that his family includes two young children. “New York is fantastic, but Miami, well, it’s perfect,” he says. “And now I’m back.” Rooms from $449 per night, 788 Brickell Plaza, Miami, 305.712.7000