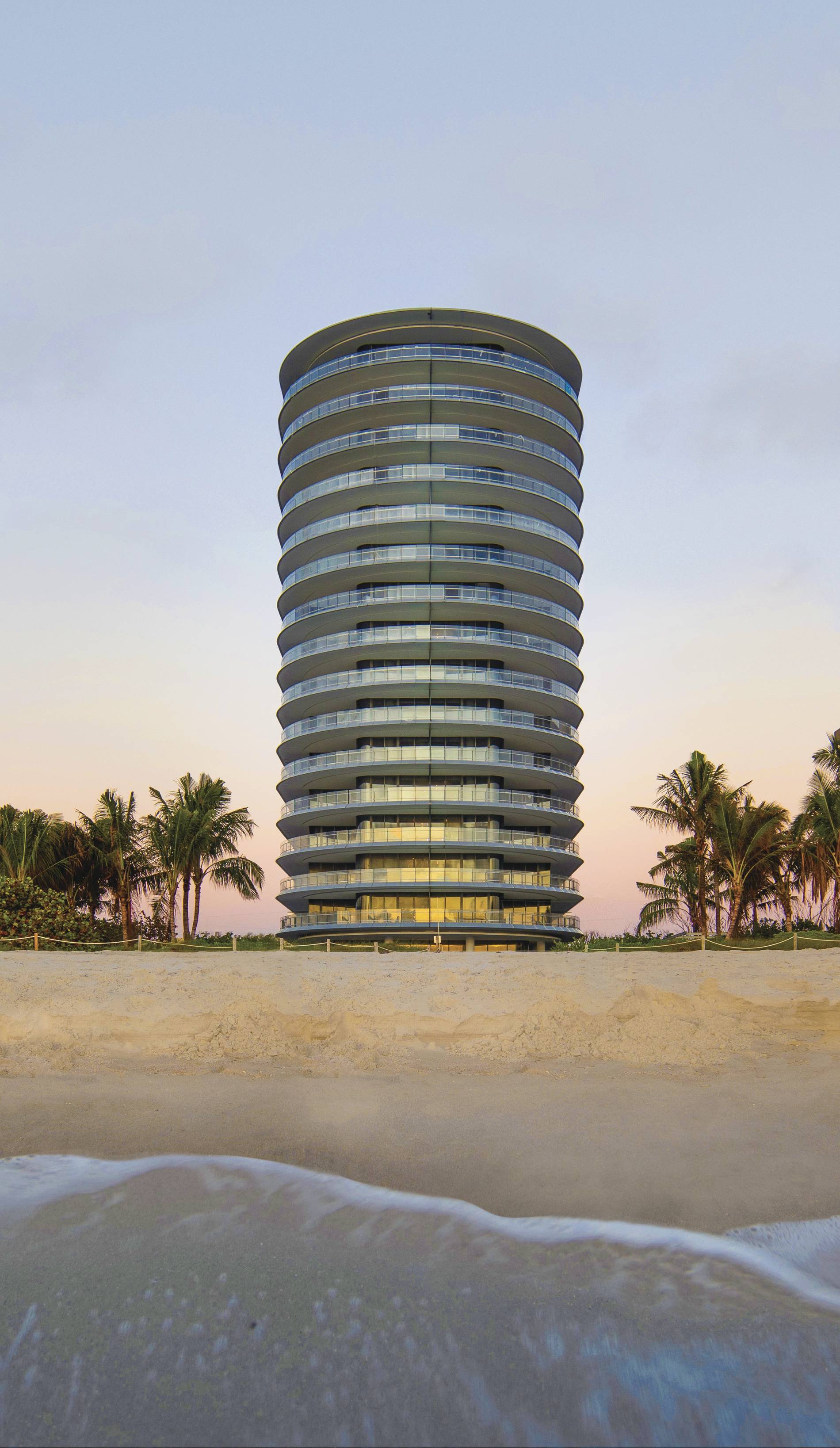 Eighty Seven Park by Renzo Piano Building Workshop is unlike any other residential tower in North Miami Beach.

Located at the northern edge of Miami Beach where North Shore Park meets the ocean, Eighty Seven Park by Renzo Piano Building Workshop is ushering in a new beginning for the area. Created in collaboration with RDAI, a Parisian architectural studio, and Rotterdam-based urban and landscape design firm West 8, the project’s fluid aesthetics blur the line between whimsy and craftsmanship.

“The language we wanted to use for Eighty Seven Park is the language of lightness, a sense of a lack of gravity,” says Piano. “When I look at how the glass and suspended decks of the building appear to float and how they catch the sun and the light of the ocean, it’s fantastic.” 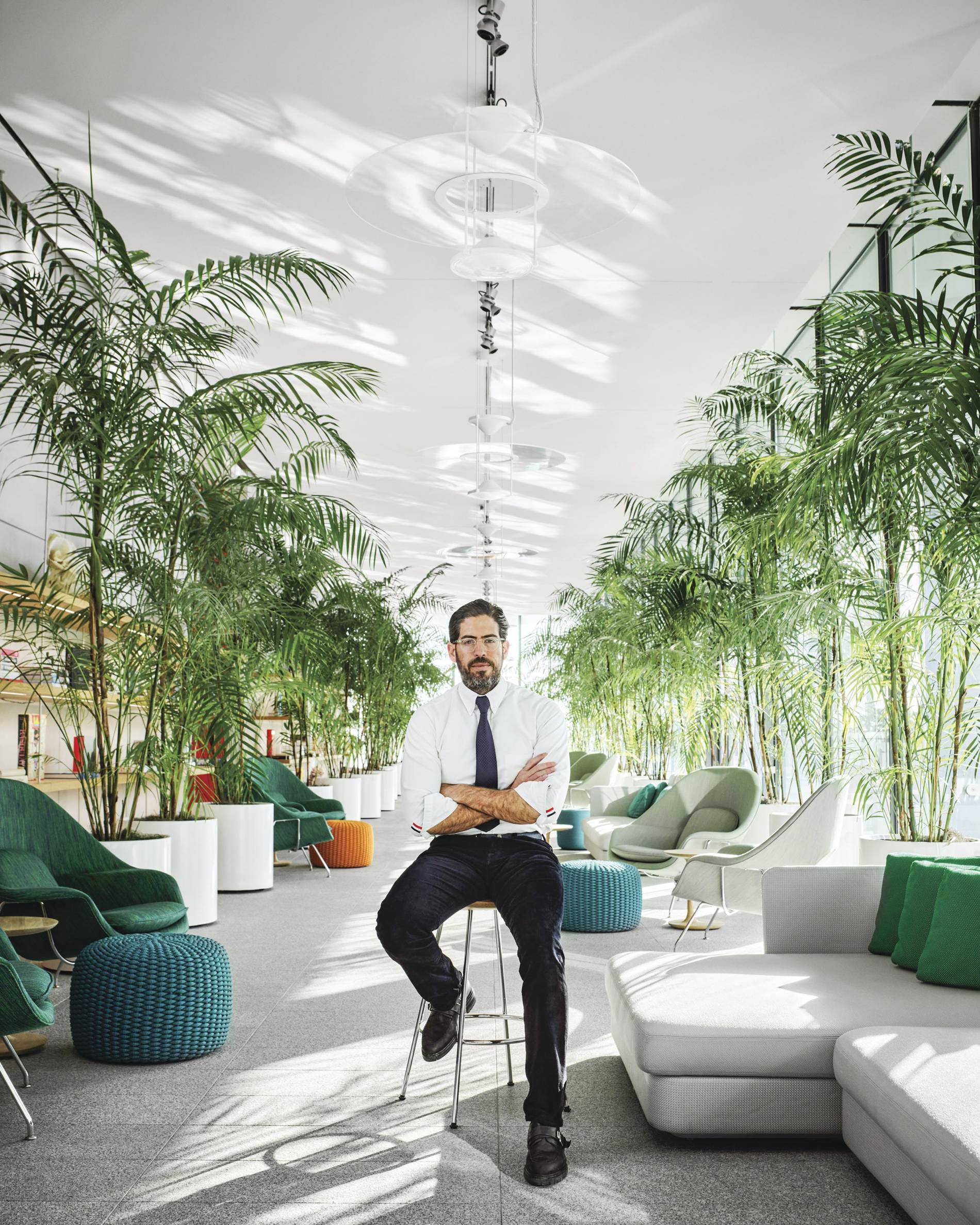 To achieve this illusion of an effortless suspension, the beachfront building relied on cantilevered architecture, and a strong faith in developer Terra’s mission. “We have always strived to construct projects that will have a positive impact on their surroundings and, by extension, the people who live there,” says Terra President David Martin, who, in conjunction with Bizzi & Partners Development, developed the project. “Eighty Seven Park is no exception.”

Comprised of 68 residences ranging from one to five bedrooms ($2 million to $11.5 million) plus a penthouse (price upon request), each unit offers expansive floor plans, wraparound terraces and floor-to-ceiling windows with custom sunken frames. Eighty Seven Park’s world-class amenities include an around-the-clock concierge and butler service, on-staff botanist, an Enoteca wine bar with sommelier and wine storage, two swimming pools with a series of cabanas, another bar serving freshly made juices, smoothies and salads, and a state-of-the-art gym, relaxation spa with hammam, sauna and steam rooms. The pièce de résistance? A 2-acre, residents-only private park with terraces, gardens, lounges and sculptures, as well as a pavilion for cultural and social gatherings.

“What Renzo Piano Building Workshop created here is something that I think is a landmark for this last portion of Miami Beach,” adds Martin. “It really gives a lot of dignity and pride to the community.” Sales center: 8701 Collins Ave., Miami Beach, 305.834.4999