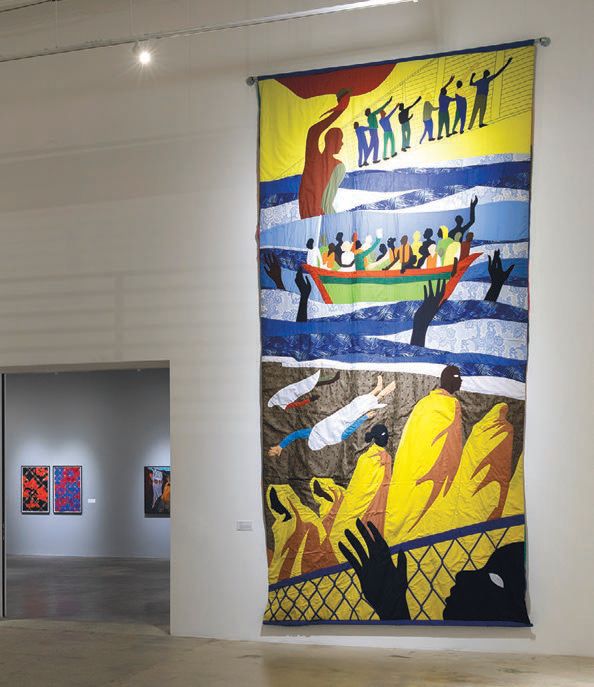 The exhibition Witness: Afro Perspectives features 100 artworks spanning two floors of El Espacio 23, a space dedicated to curated exhibitions and project engagements with the art collection of renowned Miami real estate developer and philanthropist Jorge M. Pérez. The range of pieces is a testament to the organization’s commitment to in-depth and complex discussions on Black identity with a global context, deft ly woven together by guest curator Tandazani Dhlakama, a Zimbabwean‑born curator who works at Zeitz MoCAA, South Africa. 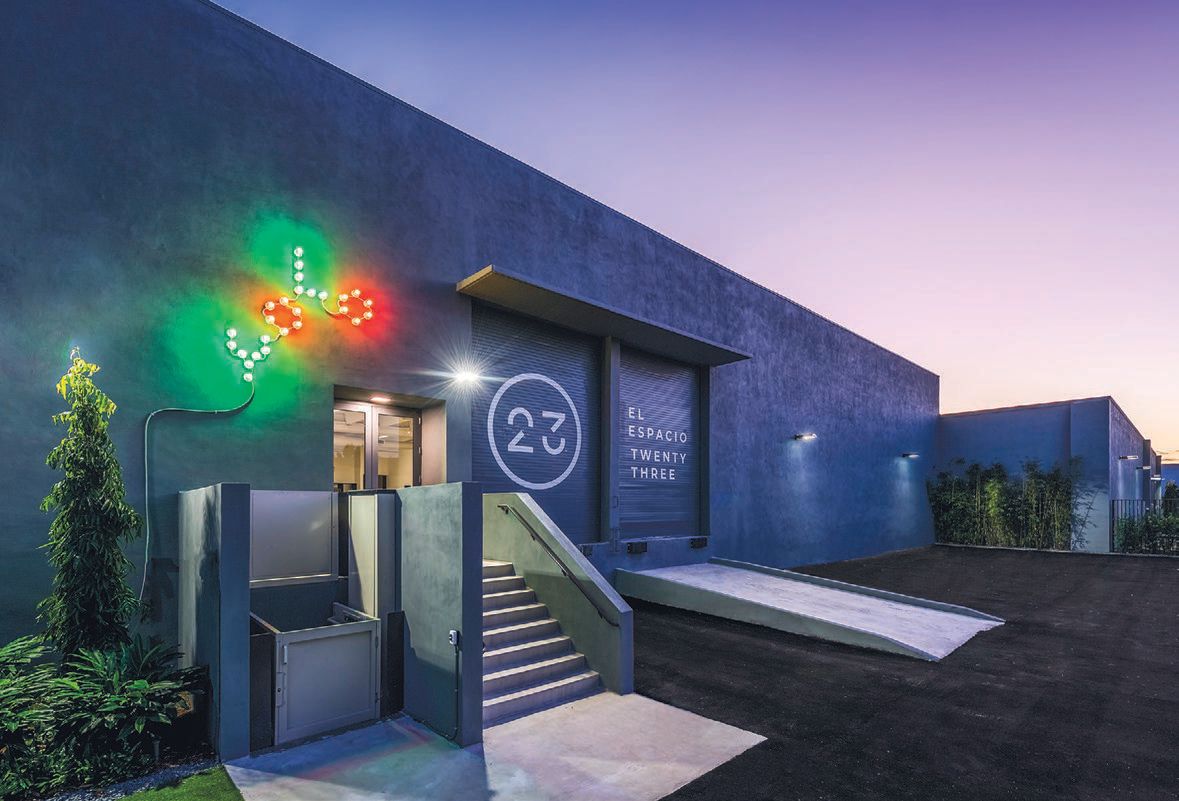 Originated in 2020, Witness: Afro Perspectives reopened this year during Art Basel Miami Beach with a refresh of contemporary artwork by African and African-diaspora international artists. The exhibition explores the notion of bearing witness to colonialism, unearthing its generational impact and evidencing modes of racial oppression and trauma. Dhlakama says, “The term ‘witness’ can be used to refer to a person, an entity, an idea or a place that can give testimony. However, witnessing can be a verb. It can also reference an occurrence, an act or state of being.” 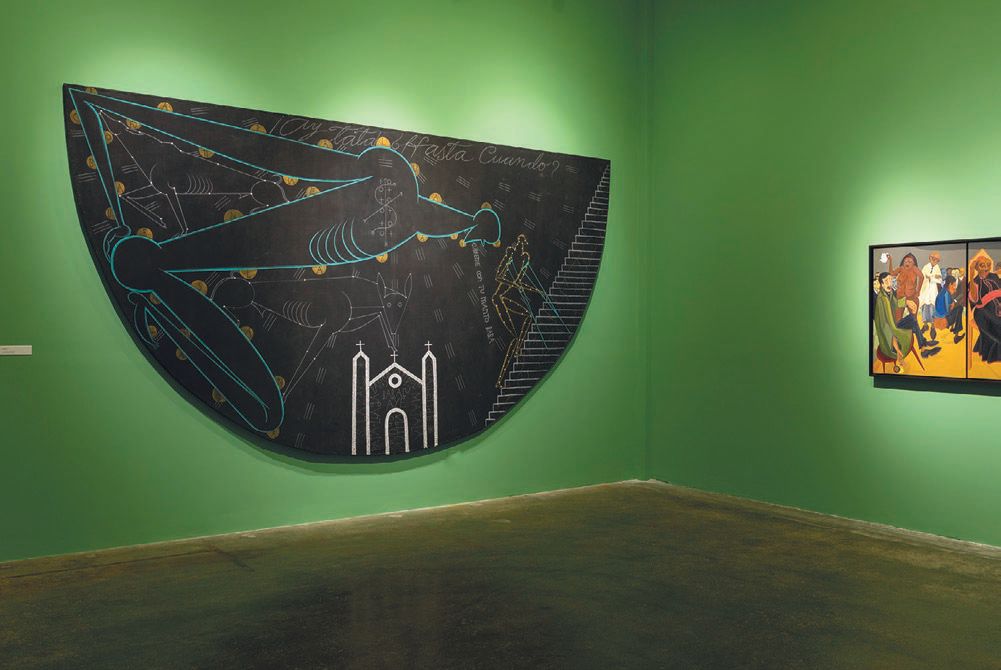 “I tried to avoid the trap of being too reductive by limiting ‘Afro’ or ‘African’ perspectives to a geopolitical space. Instead, I wanted to highlight relationships and lineages so that we think of the term African much more broadly,” says Dhlakama. 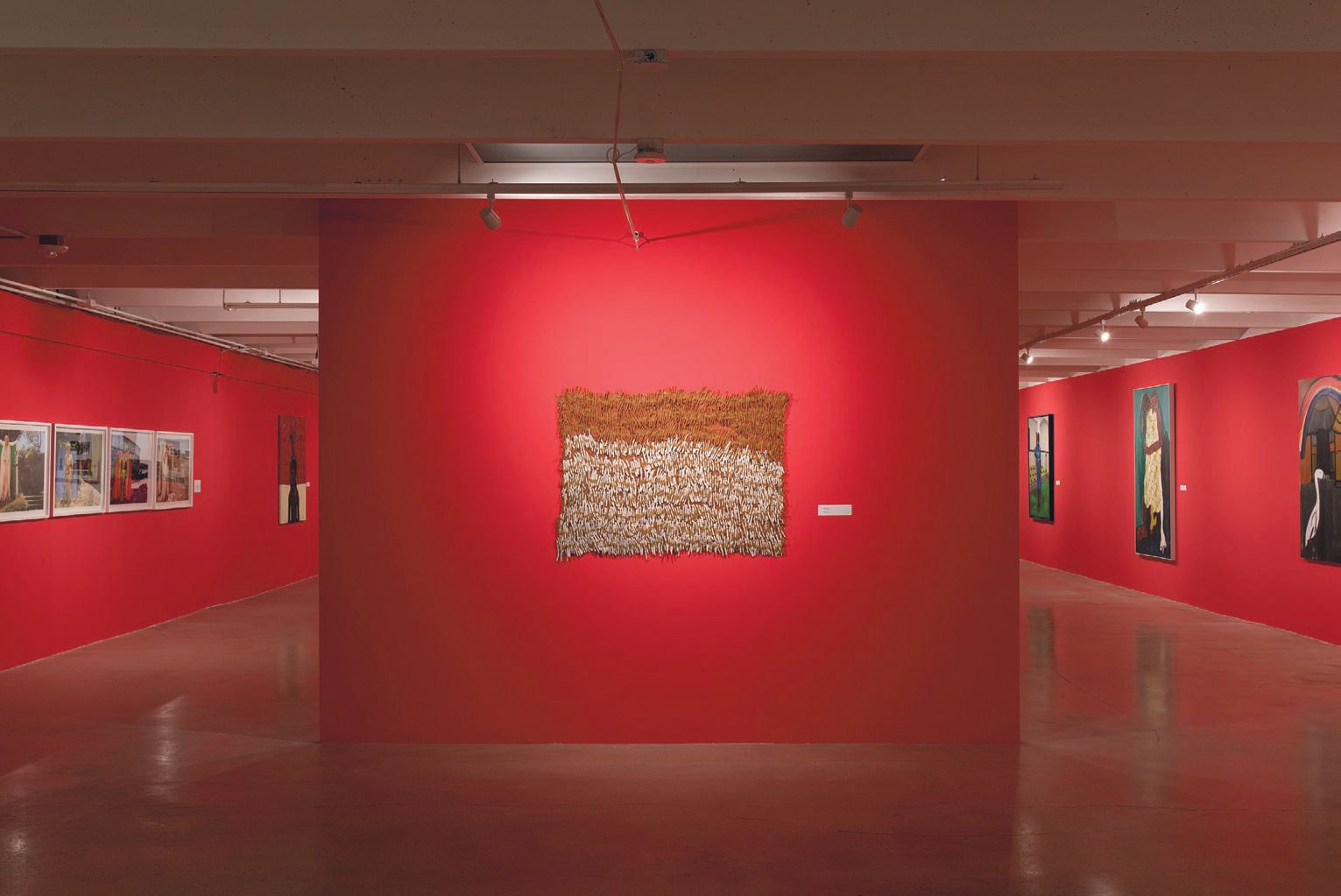 Masters such as Malian photographer Seydou Keïta, Tracey Rose and William Kentridge from South Africa, Chéri Samba from the Democratic Republic of Congo and Wangari Mathenge from Kenya integrate with a younger generation of celebrated artists such as Richard Mudariki and Kudzanai Chiurai from Zimbabwe, Cassi Namoda from Mozambique, Athi‑Patra Ruga from South Africa and more.

This multigenerational curatorial approach allows Witness: Afro Perspectives to nimbly expose the complexities of racial oppression through time and from multiple vantage points, establish the robustness of creativity in and about Africa, and usurp the colonial idea of “discovering” artists, instead positing that these artistic dialogues have always existed. The result is a deeper probe into integrated oppression and trauma that contributes a more significant history in the making and that has yet to be witnessed. 1103 Biscayne Blvd., Miami, pamm.org 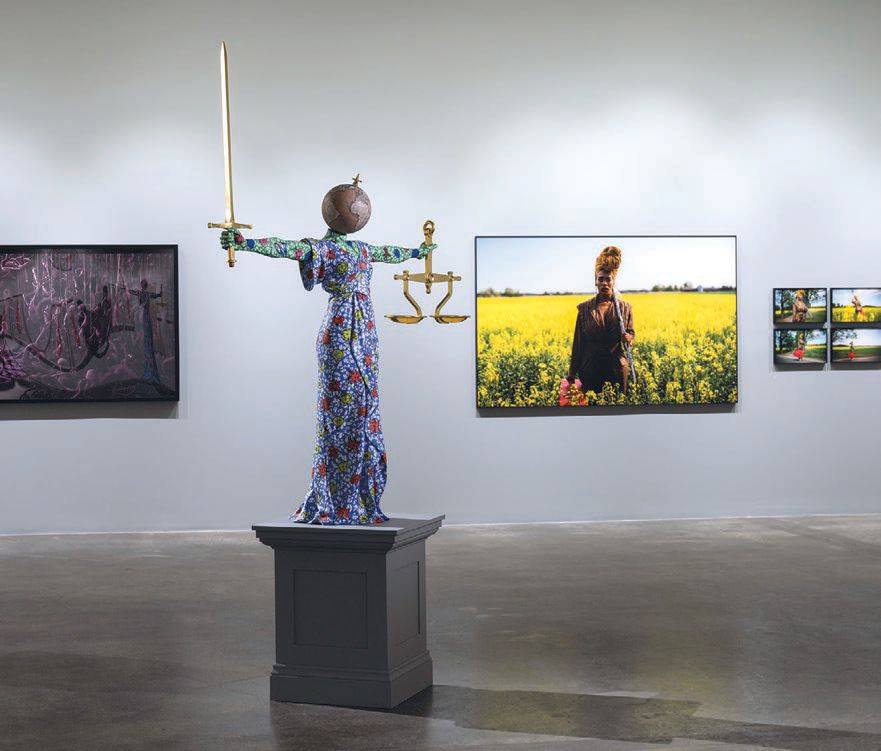