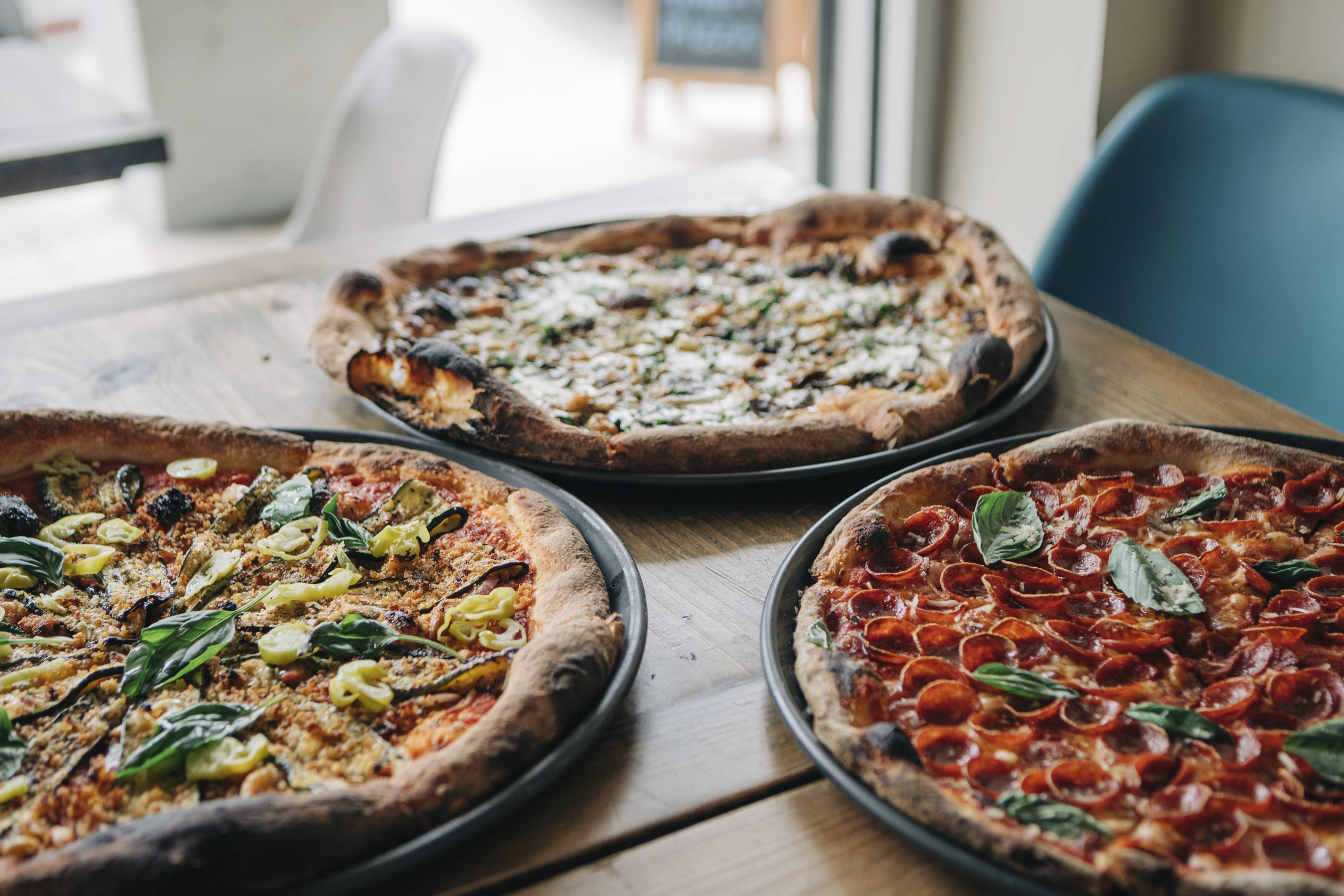 Miami may be known for its culinary spice and Cuban flare, but the Magic City holds it down in the pizza department. An all-American favorite, South Floridians do not have to travel to the East Coast to enjoy a classic New-York-style slice. Miami’s beloved spot for sourdough pies, Eleventh Street Pizza, has officially announced the anticipated opening of a second location in the Dadeland area this October. A favorite among foodies and locals alike, the menu oozes with indulgent New-York-style dishes that are bound to satisfy your taste buds.

See Also: Indulge In A New Restaurant & Farm-Market Concept In The Heart Of Coconut Grove

Following a motto of #PizzaAndLove, three-time Michelen Star recipients David and Joshua Foulquier and We All Gotta Eat Hospitality Group created the casual-meets-nostalgic pizzeria in February 2021.Since the launch of the flagship, Eleventh Street Pizza has made a name for themselves as a loved-by-locals restaurant. It is no surprise that the people of South Florida want more of their trademark Sicilian sourdough. The second location, located at 9025 SW 72nd Pl, will nearly double in size to the original, with more than 25 indoor seats and 40 outdoor seats. 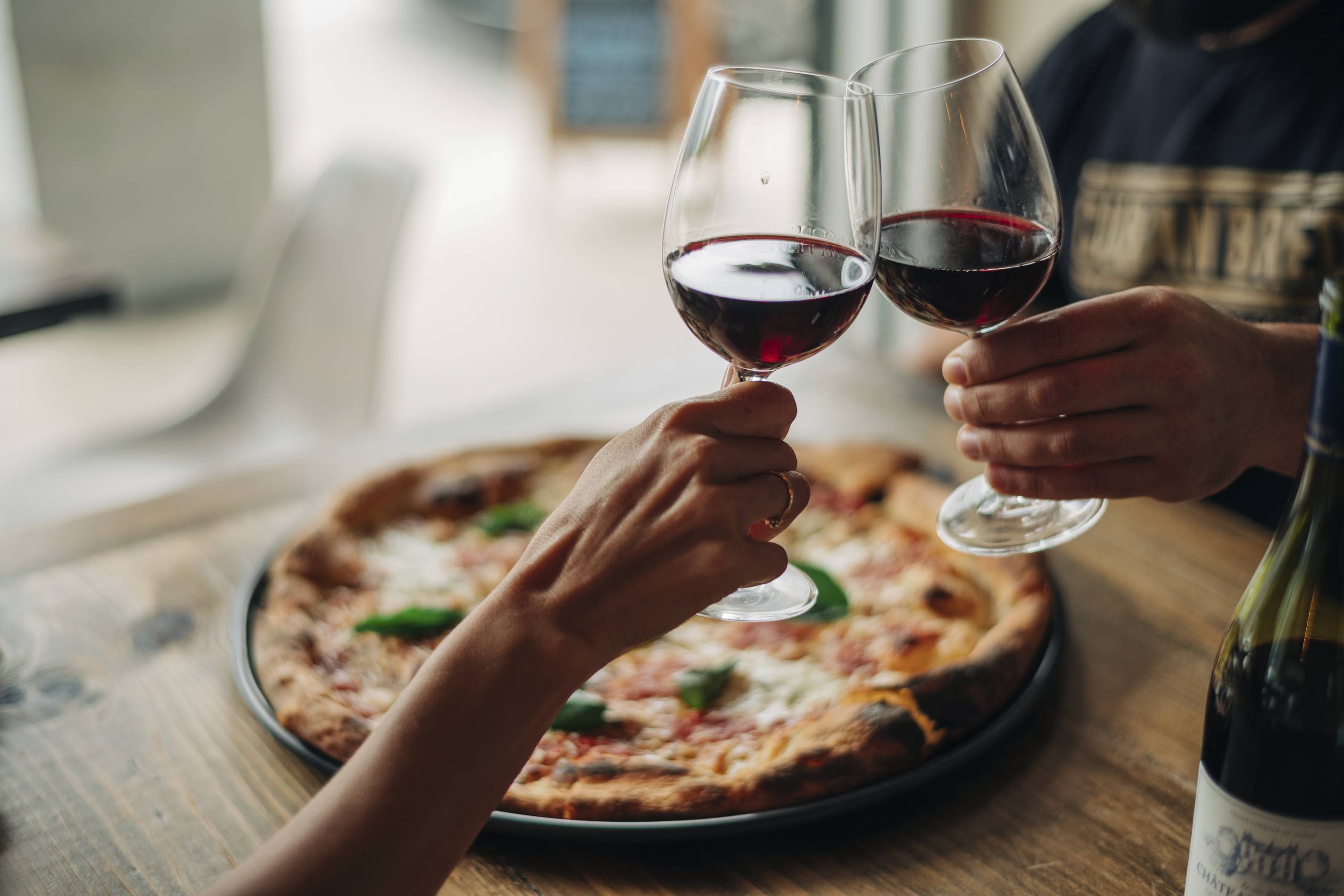 “My goal with Eleventh Street Pizza from day one has been to enrich the Miami dining scene with a concept that combines the best of two worlds: the New York style pizzas my brother and I grew up eating, made with the highest quality ingredients that are also organic,” said celebrated restaurateur David Foulquier, a born-and-bred New Yorker who co-owns the restaurant together with his brother Joshua and partner Danielle Hultman under their company, We All Gotta Eat Hospitality Group. “Being able to spread our mantra of pizza and love to Downtown Dadeland, in a larger space, is an exciting progression that we hope to continue throughout South Florida.”

Foodies may recognize Foulquier’s introduction into the South Florida restaurant scene in 2015 with Fooq, the award-winning eatery coined by his French-Pesian heritage and dishes. Fooq was once located at the now original Eleventh Street Pizza in Downtown Miami. Some may also recognize Sushi Noz, the eight-seat Manhattan sushi restaurant that Folquier and his brother created and opened in 2018, which has gone on to receive three, one Michelin stars. 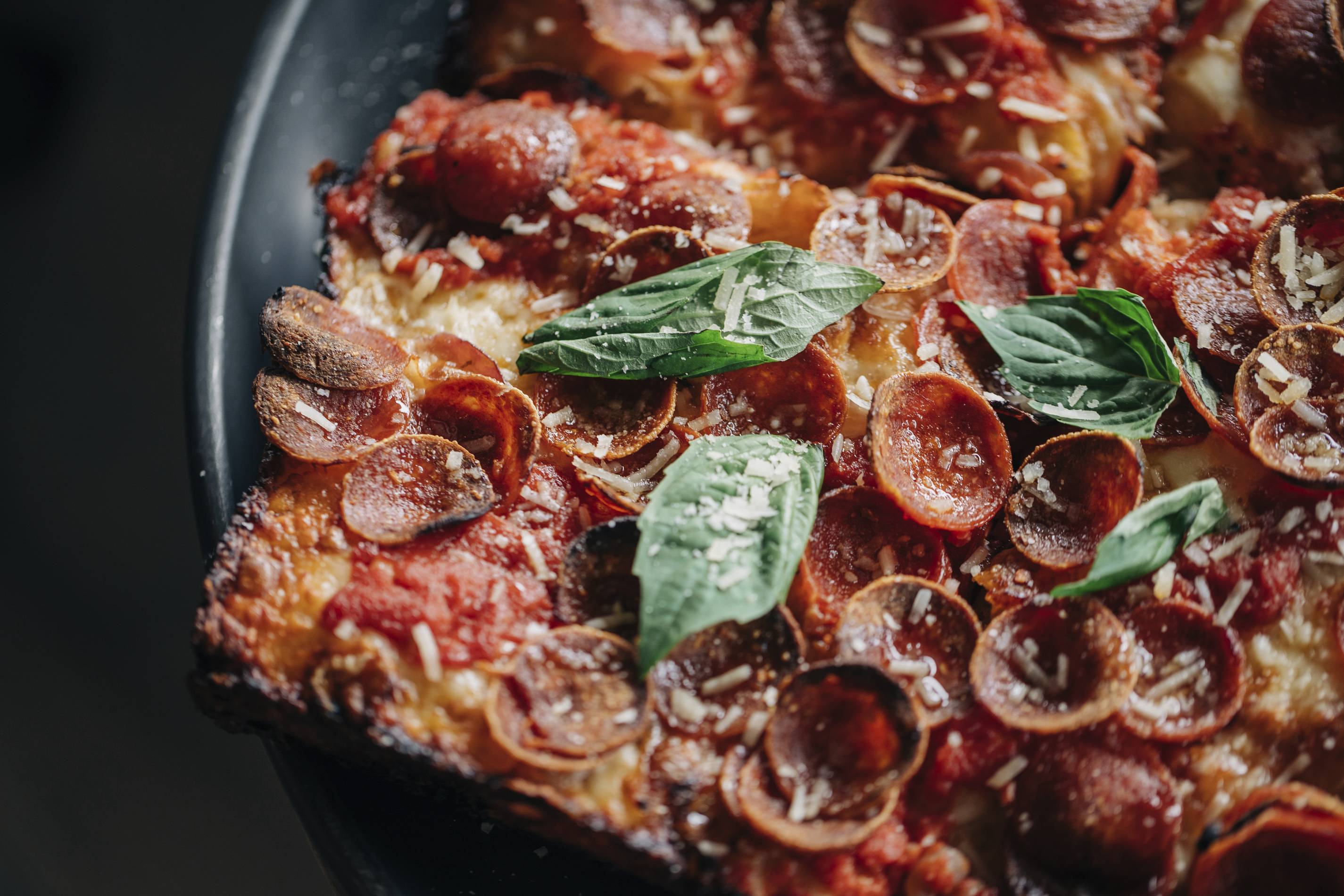 Eleventh Street Pizza’s menu offers a variety of signature pies–in both small and large–that are customizable in ordering styles such as by the slice (lunch only), rounds, square, and Sicilian-style. The pizzas include classics like The Carmine Cheese, receiving a very high score of 8.2 by Barstool Sports’ “One Bite,” The Brooklyn Cheese with sauce on top, the Pepperoni and Hot Honey, and a steadfast Pepperoni and Mushroom. 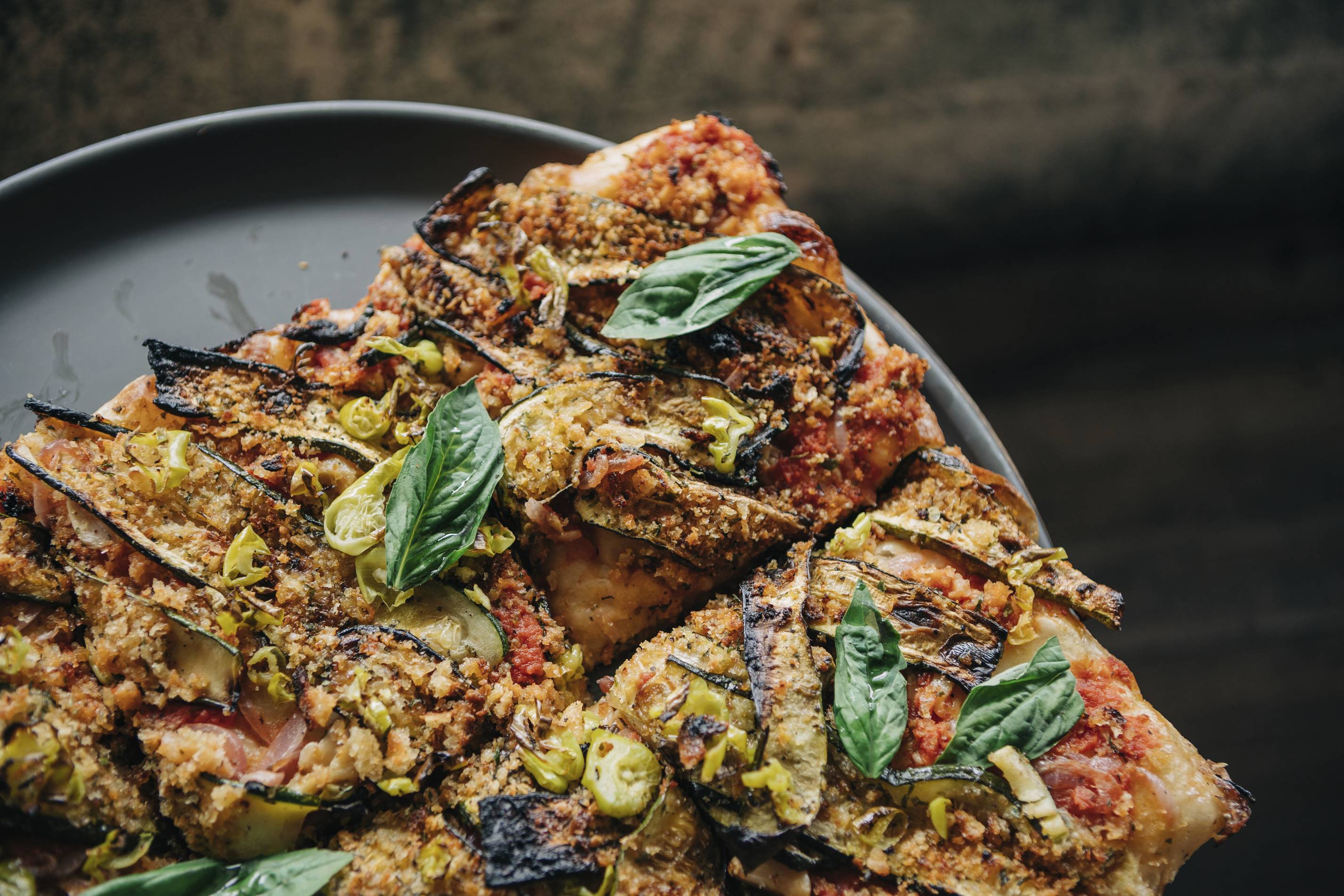 Make your meal as well-rounded as your pie and enjoy starters such as the Spicy Caesar made with baby gem lettuce, house Caesar dressing with Calabrian chiles, sourdough breadcrumb and Parmigiano-Reggiano and the Fooq’s Meatballs, which includes three meatballs made with a blend of beef and pork, Bianco DiNapoli tomatoes, marinara, Parmigiano-Reggiano and fresh basil.

Dadeland patrons can look forward to an exclusive, expanded dine-in menu with additions like Hot Honey-Glazed Chicken Wings, a thinly-pounded Chicken Parmigiana and a seasonally rotating Stracciatella dish as well as buzzed-about sweet finishes like a Chocolate Pistachio Budino, a milk and egg-custard Italian pudding, and a seasonally-rotating made-in-house gelato. Top it all off with fan-favorites, Freshly Baked Chocolate Chip and Peanut Butter Cookies. 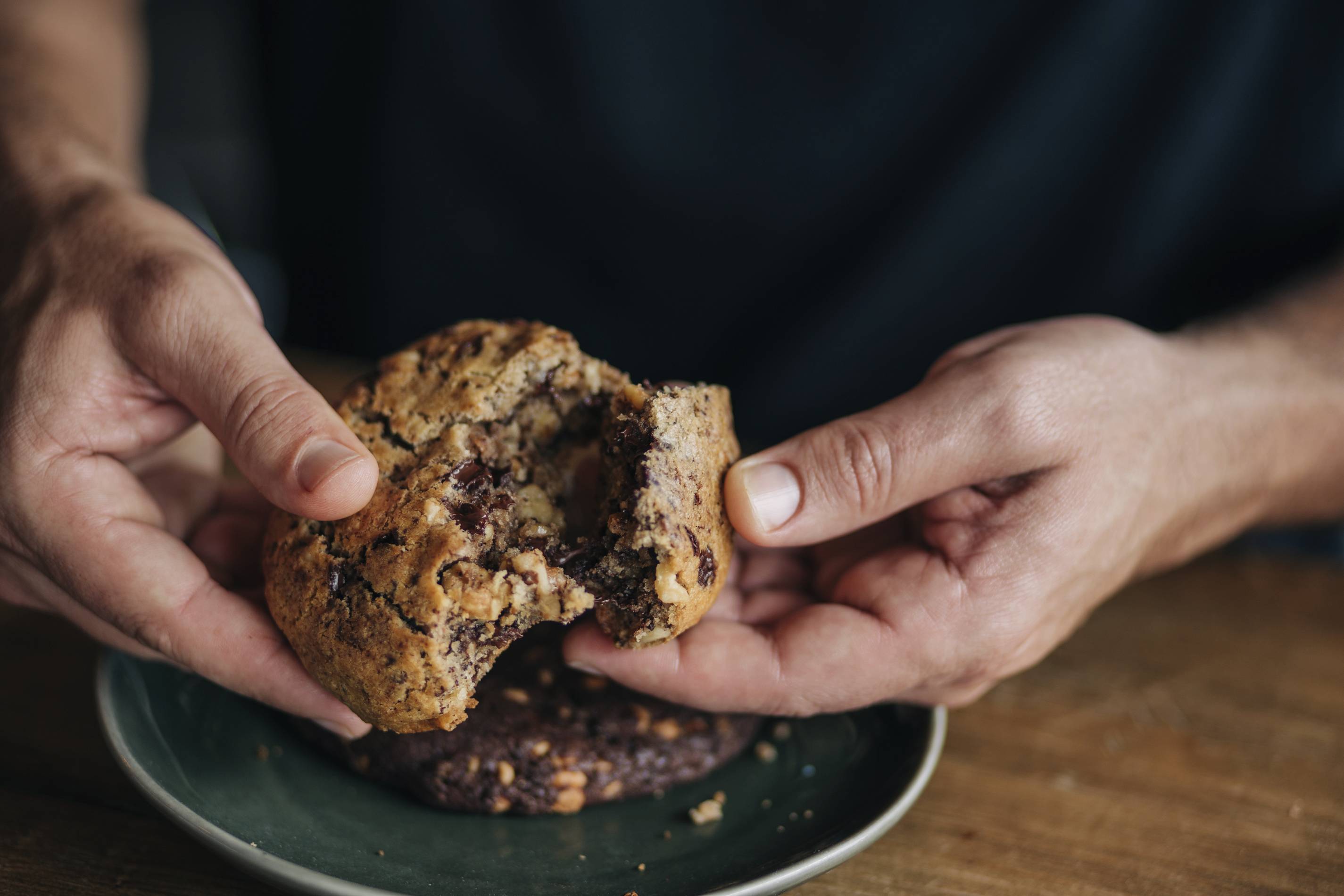