Exclusive Interview With the Enigmatic and Multi-Talented Jimmy Smacks 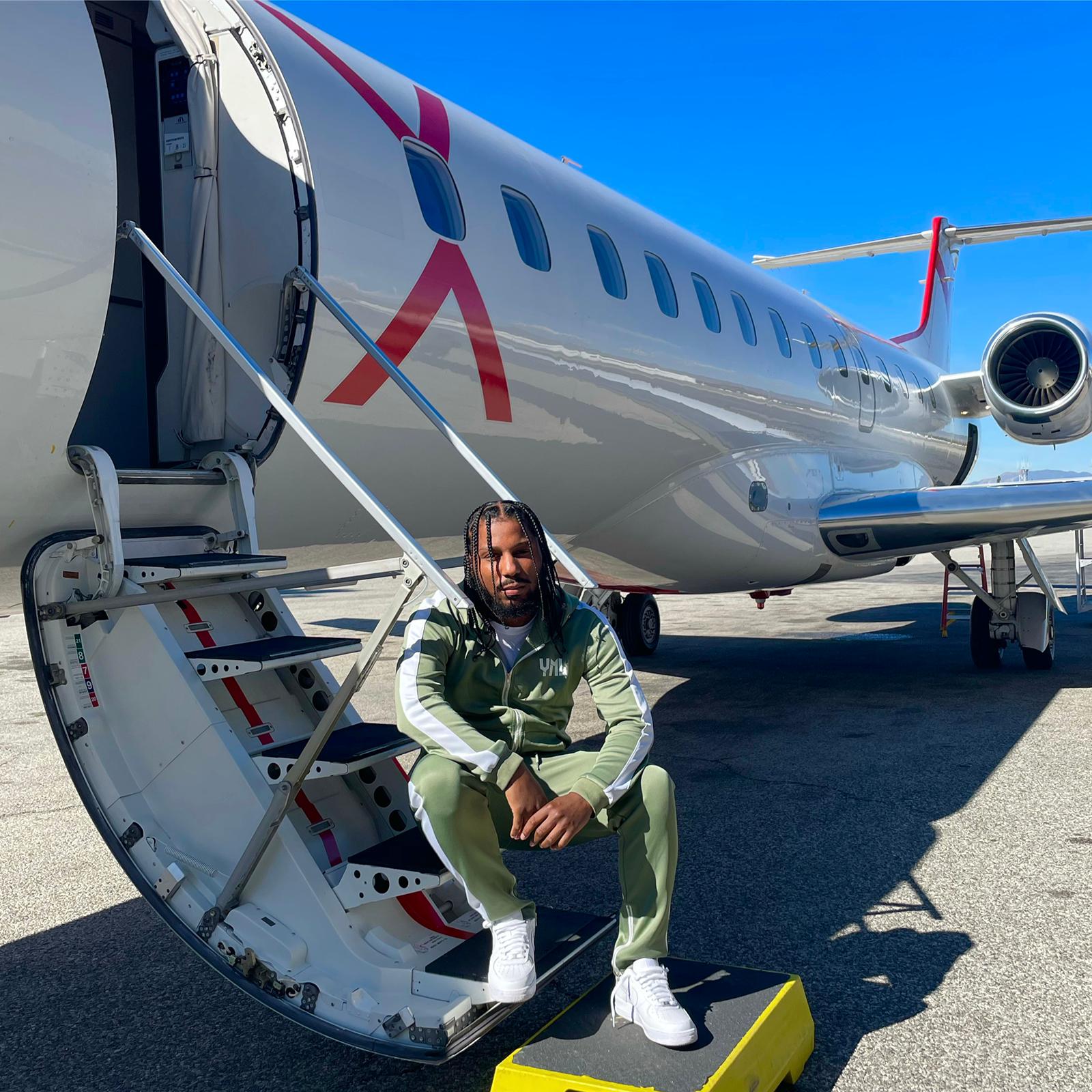 While the platform OnlyFans has become well-known for adult content, it is not solely an NSFW site. On the contrary, OnlyFans welcomes all genres of content creators. Writers, chefs, comics, and artists have all utilized the platform to monetize their content. Musicians have also found success on OnlyFans, as demonstrated by Justin Woods. The most famous name, of course, is that of Jimmy Smacks.

A native of Harlem currently living in Miami, Smacks is the first OnlyFans male millionaire globally. In a very short timeframe, he has gained a net worth of $3 million.

Starting by building up strong networks on other social media platforms, Smacks brought his marketing skills to OnlyFans. Like Instagram, Twitter, and Facebook, he quickly amassed a large following at OnlyFans. Not only is Smacks’ music career taking off, but his acting ambitions are also materializing.

Listing household names Jay Z, Pharrell Williams, Kendrick Lamar, and P Diddy as his influences, Smacks also found a great deal of motivation in himself. Like so many other entrepreneurs, he had to rely on perseverance and a positive mindset to make his business successful. He had these in abundance, thus making him a breakout star.

Smacks used his success to take care of his family financially and has met several of his idols. He wants to leave a legacy of being a genuine self to friends, family, and fans. He emphasizes the importance of truth and transparency plus focusing on the things that bring us happiness.

Showing a welcome trait in celebrities, Jimmy Smacks believes in being open with people and living the same life offstage that you do in public. It is always a disappointment to meet a public figure who is not the person they claim to be, and Smacks refuses to be one of them.