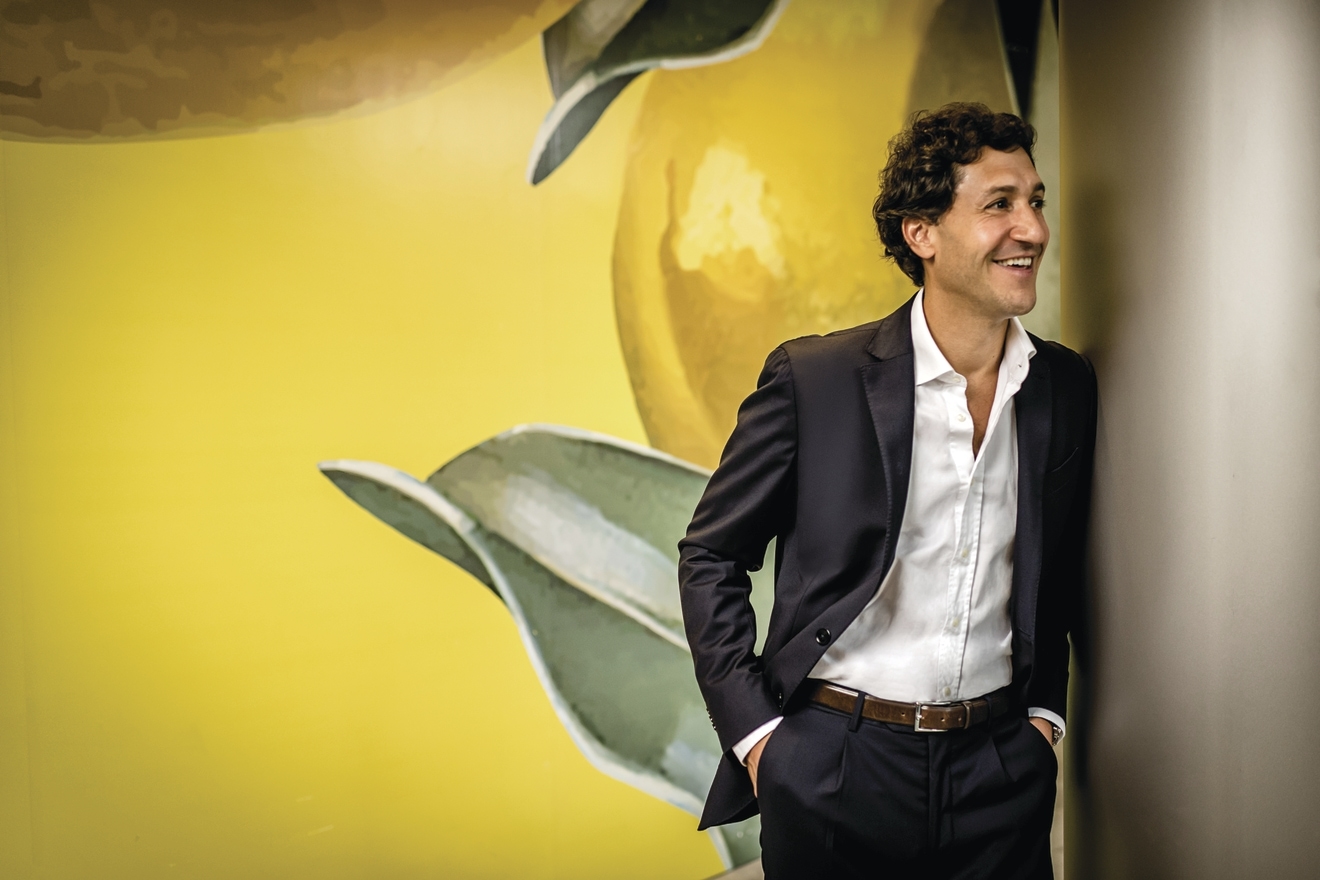 After Mario Batali’s Eataly opened in New York City in 2010, it seemed the rest of the country jumped on the themed-food-hall bandwagon with abandon, with planning of similar massive venues taking place from Charleston to Los Angeles. Miami, however, seemed strangely absent from the game. Little did we know that by 2015, Florentine restaurateur Jacopo Giustiniani was already scheming to offer the city a variety of Italian flavors—nearly all of them—under one roof.

After discussing the concept with food and beverage industry pro Matthias Kiehm in Milan, the duo stumbled on news of Brickell City Centre (which made its debut in November) and its promise of foot traffic from hungry locals and tourists shopping at the mall. Soon enough, plans for an Italian culinary mecca began. This fall, La Centrale, boasting 38,000 square feet of restaurants and cafes, plus an enoteca, culinary workshop and private event room, and retail space, will finally open its doors. The three-story structure will incorporate everything from a casual, lively market to a cocktail bar, fish and meat restaurants, a seasonal eatery with vegetarian-driven dishes, and a wine shop—all segmented to represent The Boot’s varied regions.

“It’s a dream come true,” says Giustiniani, who is now a full-time Miami resident, juggling the responsibilities of being a husband, father to an infant and an innovative food hall co-founder. “My goal is to transport people to Italy without taking a flight and going through customs. If you go to the pizzeria you’ll feel as if you’re in Naples or Campania. If you go to the cafe, I’ll transport you to Sicily for an amazing cannoli and granita experience. Rome, Liguria and Tuscany will be equally well represented.”

Sounds like a journey Miami foodies will gladly embark on.