Riverdale star Skeet Ulrich opens up about fatherhood on- and off-screen and his once-tumultuous ties to Miami. 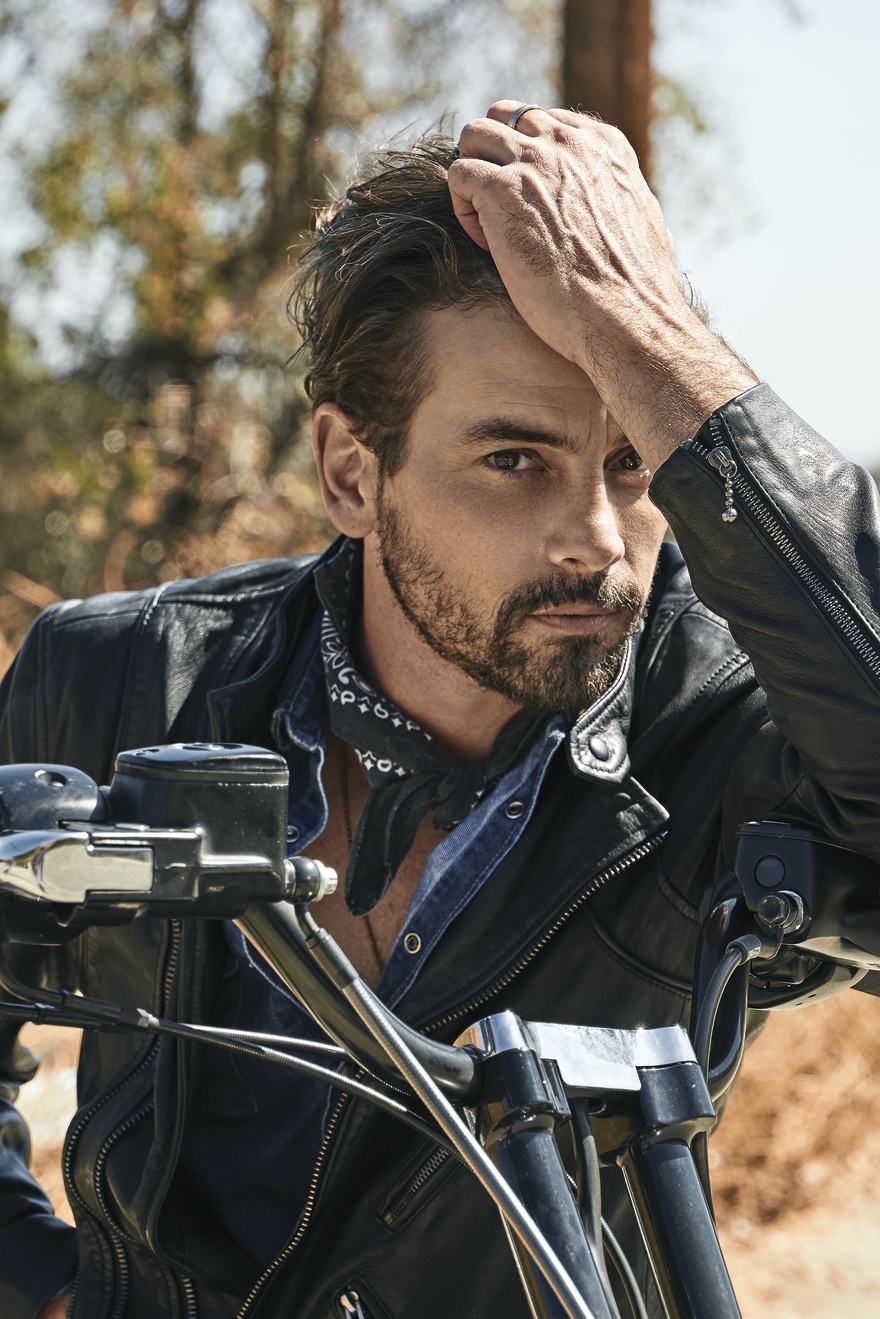 For those who grew up watching heartthrob Skeet Ulrich in ’90s box office hits like The Craft and Scream, seeing him back on-screen as Jughead’s hunky-yet-troubled dad on The CW’s murder mystery Riverdale is a special kind of treat. But while many have Ulrich seared into their brain as a teenage rebel, playing the father of one comes naturally to the 48-year-old these days. “I have teenage twins,” he says. “At that age, [kids] are starting to see the flaws in their parents who may or may not have once been their heroes. I thought Riverdale allowed a really interesting voice for them to talk about that.”

While on-screen the relationship between father and son is complicated, in real life Ulrich and his children, 16-year-olds Jakob and Naiia, have the kind of kinship most parents only dream about. “We’re very close,” he says. “They are amazing human beings. I have no worries that they’re throwing parties or getting into trouble. I’m blessed. If they were any different, I don’t think I’d be able to do it this way.”

It is a far less dramatic existence than the actor’s own childhood for sure. At the age of 6, Ulrich and his older brother were kidnapped by their father, who moved them around the country, starting with six months in Miami. “I’d always had this memory of it and [wanted] to see it again,” says Ulrich, who recently visited Miami for the first time since 1976 and for whom the city no longer holds negative memories. “I’m old enough now to have it in perspective and know that it helped shape who I am and that I can’t change it, so I might as well embrace it.” (And embrace it he does, citing Joe’s Stone Crab, the Institute of Contemporary Art and the beach as his favorite places.)

So well does the actor know himself that while in the past he has taken a physical distance from Hollywood, his passion for acting is something he can’t quit. “I took a year off when my kids were born and I realized how much it was ingrained in me to be a storyteller. I missed it. I got bottled up, emotionally,” says Ulrich. “I could never stop doing what I’m doing.”