The Miami Film Festival turns the focus on women calling the shots. 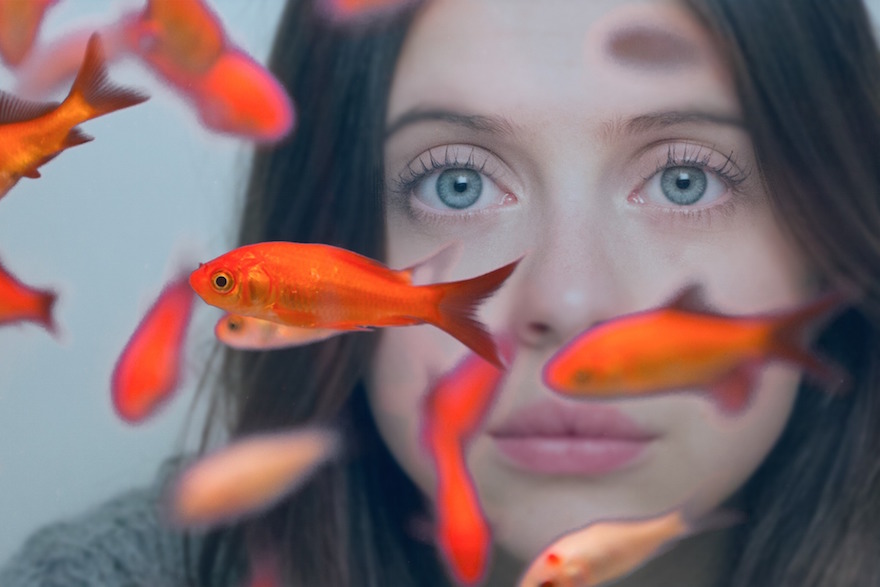 Considering recent world events, the move by Miami Film Festival director Jaie Laplante to be more inclusive of female directors in this year’s programming couldn’t be more timely. Of the 131 features, documentaries and short films that will be presented, 36 are directed or co-directed by women.

“I want to give women the opportunity to lionize their films,” says Laplante, who made the decision long before there was even talk of women’s marches across the world. “If there are quality films being made by women, then they should be shown at this festival.”

Among that group of talented filmmakers are many whom Laplante says are breaking the glass ceiling with innovative work and accolades. In both competitive and noncompetitive categories, there will be North American premieres by María Novaro (Tesoros) and Alankrita Shrivastava (Lipstick Under My Burkha); U.S. premieres by Claudia Sainte-Luce (The Empty Box) and Maite Alberdi (The Grown-Ups); and Florida premieres by Susan Johnson (Carrie Pilby) and Yanillys Perez, whose documentary debut, Jeffrey (about a 12-year-old street windshield cleaner in the Dominican Republic), won her a Discovery Prize at the 2016 Toronto International Film Festival.

“When the Miami Film Festival started 34 years ago, there were names like Fernando Trueba and Pedro Almodóvar, and nobody had heard of them,” says LaPlante. “We must remember that at festivals like ours, audiences come to discover the Truebas and Almodóvars of tomorrow.”

Main image: Director Susan Johnson’s Carrie Pilby stars Bel Powley as a Harvard-graduated genius who has a difficult time when it comes to relationships, morality and sex.