After a successful launch last year, the Bal Harbour Shops are excited to bring back the Fleurs de Villes exhibit.

This unique take on the art of florals celebrates International Women’s Month in March, alongside all the amazing local florists who are helping make this project a reality. 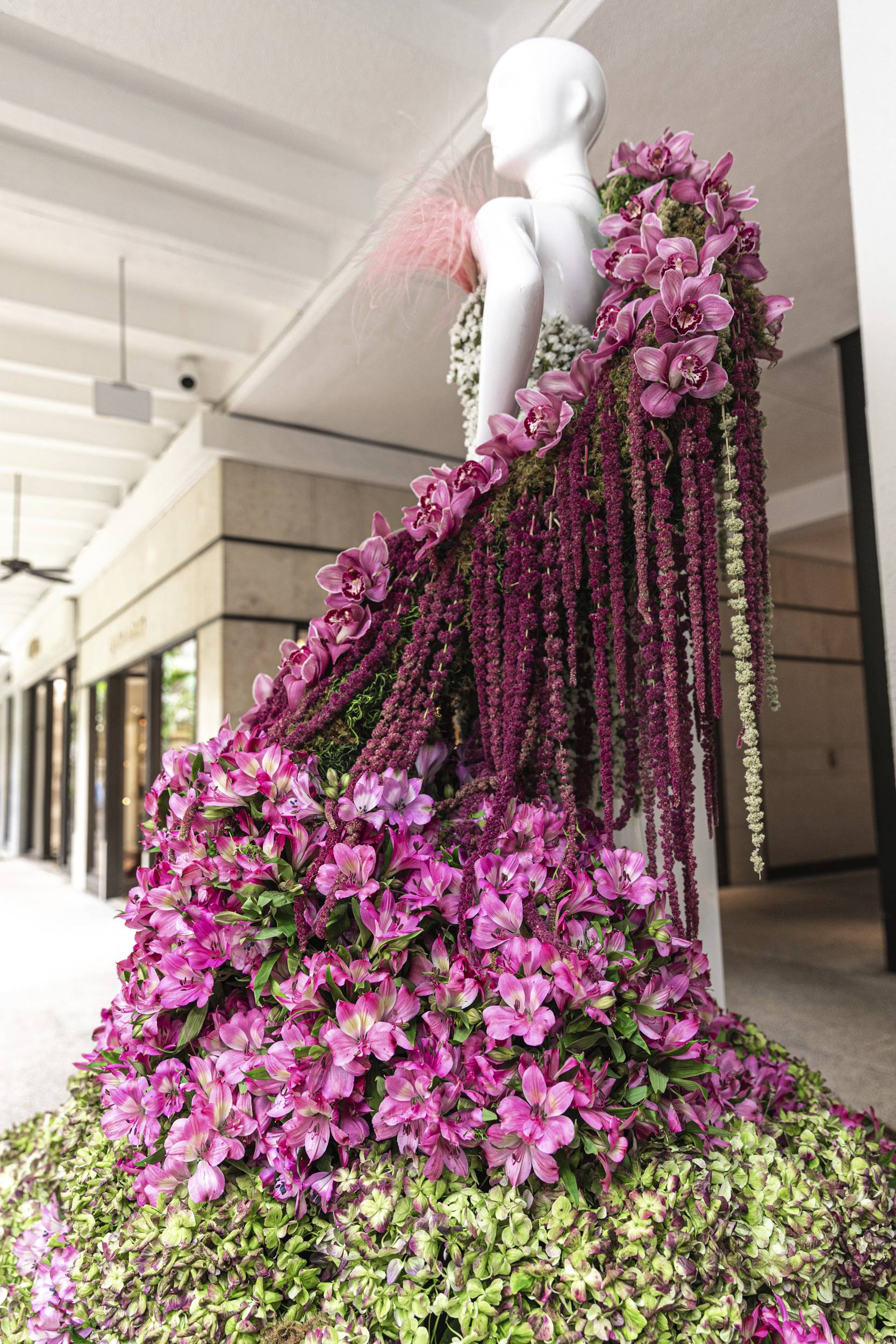 This year’s Fleurs de Villes theme explores the idea of “FEMMES”, which will take guests through a self-guided exhibit honoring women of cultural significance and historical impact. The French term, “femmes”, directly translates to “women”, expressing the theme of the gallery to all attendees.

The exhibition is set to consist of 16 mannequins, who are inspired by famous and notable individuals.

All sponsors involved in the exhibition have chosen their female power-driven mannequin to be displayed throughout the gallery-like exhibition. From women in history to present day, these thoughtfully curated mannequins will transform the space. 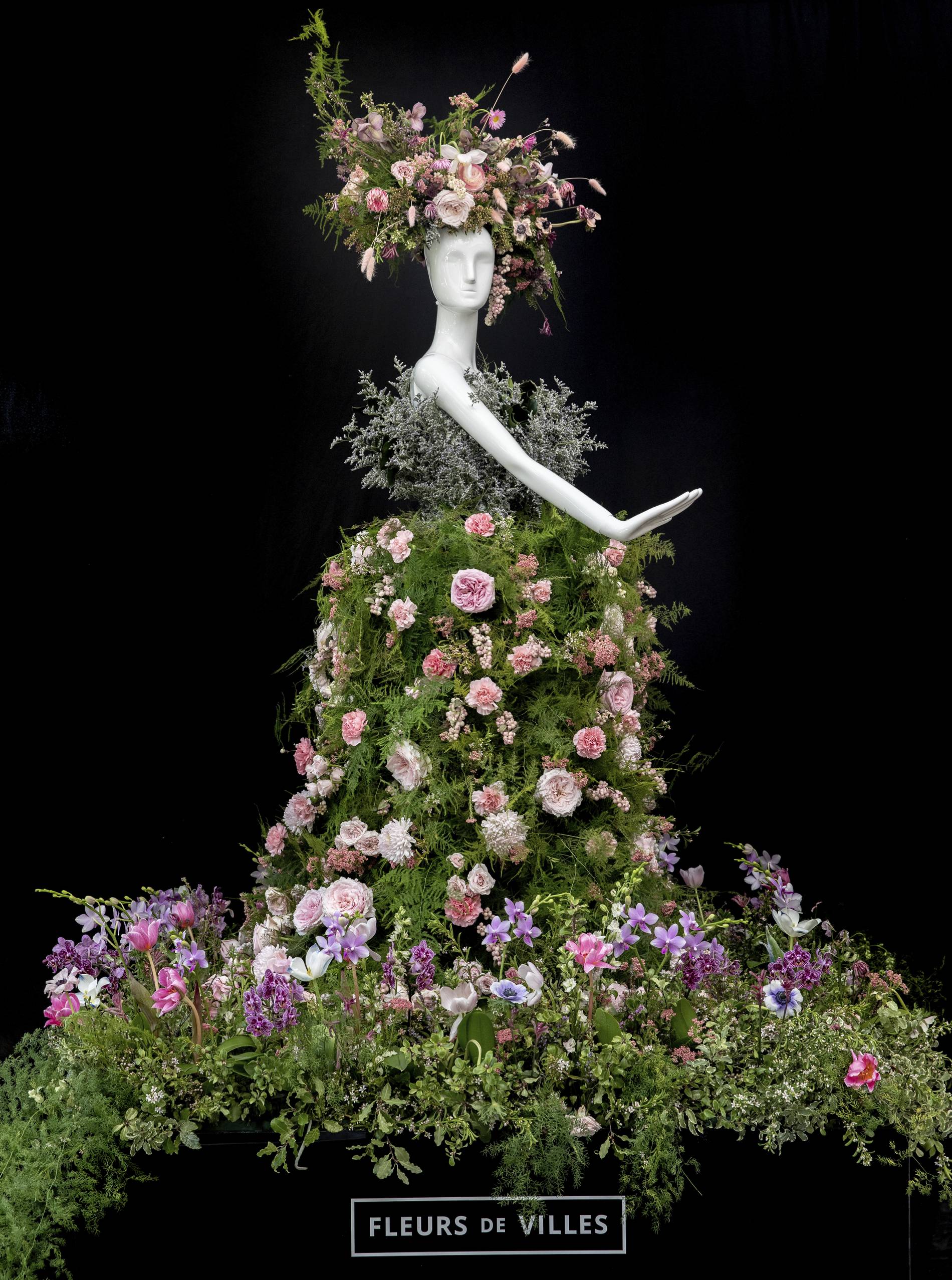 From artists, activists, athletes, writers, entrepreneurs and more, each sponsor has thoughtfully chosen a woman whose values, morals and heart they align with.

This beautiful and meaningful exhibit is set to take place on March 4 through 13, celebrating women who have made an impact both locally and internationally.