Rally the troops and head to the Four Seasons at Orlando’s Walt Disney World Resort, where families discover luxury suited for all ages. 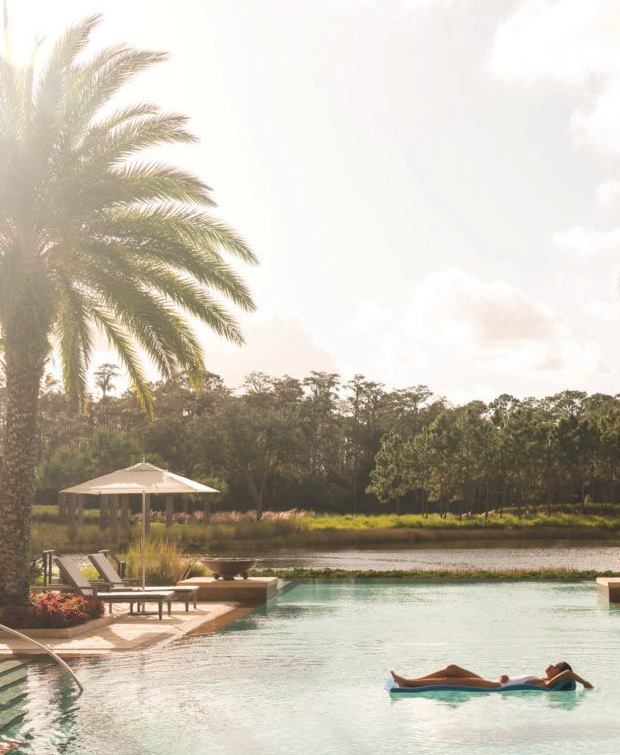 Creeping into the season where children get antsy for school to let out, booking a long-awaited summer vacation moves to the top of a family’s to-do list. While parents have long sacrificed their days off to properly entertain their little ones, discovering a getaway that satisfies the definition of luxury for all ages is a rare find. Look no further because Orlando’s Four Seasons Resort at Walt Disney World (disneyworld.com) prepares to celebrate Disney’s 50th anniversary in VIP fashion. 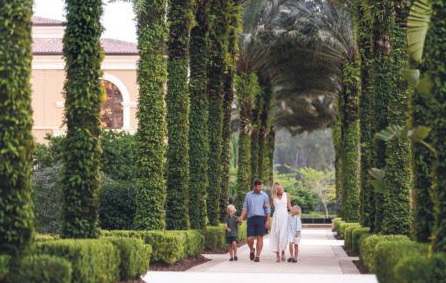 Escape to Orlando’s Four Seasons Resort for fun for the whole family—from lounging by the pool and luxe spa pampering to endless Disney theme park opportunities for the little ones, a trip to this luxury haven is the ultimate weekend getaway this year. PHOTO COURTESY OF FOUR SEASONS

While the most visited theme park in the world presents a complete lineup of action-packed adventure, the property also embraces the art of adult-proofed magic through a list of iconic offerings from one of the world’s most recognized luxury resorts. From a private rooftop brunch to breakfast with Mickey and Minnie Mouse, the tropical oasis unveils four new features including updated room designs, tech-savvy services and an in-room wine-by-the-glass machine. 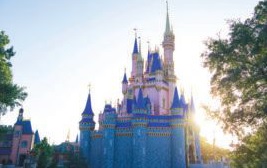 Enjoy a day at the Disney theme park and return to regroup at the hotel’s adultonly pool, 5-acre water park and dinner with fireworks views at its rooftop steakhouse. In an accomplished effort to take quality time to new heights, father-son duos can tee off at the resort’s world-class golf course as the ladies escape to its ultraluxe spa. While family vacations should be as rejuvenating as they are thrilling, the Four Seasons Orlando invites you to its fictional world of playful adventure, where goofiness and luxury come to mingle. 10100 Dream Tree Blvd., Lake Buena Vista, fourseasons.com/orlando