How Gil Dezer Is Changing The Industry With Branded Residences

Gil Dezer is behind some of the most prominent branded buildings in Miami including the Porsche Design Tower and the Residences By Armani Casa. The car collector and developer's newest venture is the Bentley Residences.

The Bentley Residences will be the first Bentley-branded residential tower in the world, located here in Miami. Dezer believes Miami is the perfect spot for this new enterprise due to its mature condo market.

Dezer Development has patented the quintessential car elevator, the Dezervator. The Dezervator was first brought to light in the Porsche Design Tower which opened its doors in 2017. “For me, it's important to associate with car brands because of the car elevator that I'm putting inside, Dezervator it's called. And that's the automobile lift that brings the cars to your unit,” explained Dezer. The Dezervator will make its way to the Bentley Residences, as three- to four-car in-unit garages. And Dezer explained that their whole claim-to-fame is that the engine of the car is not started at one point in the Dezervator process. 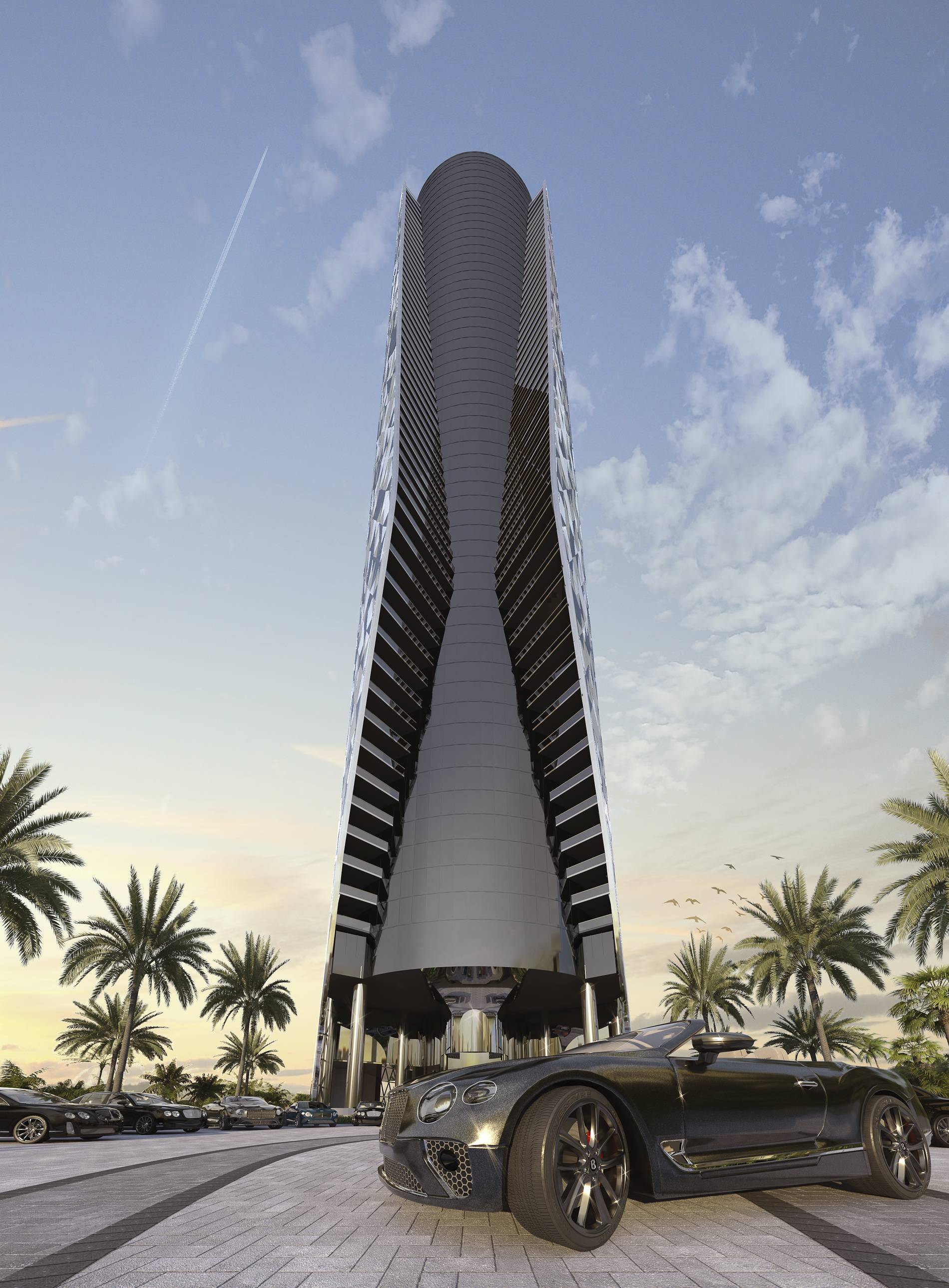 In addition to the Dezervator, many unique Dezer Development qualities will be added to the Bentley Residences, including a sunken pool on the side balcony of each unit, giving the ultimate view of the ocean. “We also did something a Porsche has never been done before. We did three panels of glass on the balcony, which were supposed to be a wind deflector, and it turned out to be really one of the greatest spaces in the entire building in every unit,” Dezer continued, “We created an area of this balcony where you feel zero wind it's completely climate-controlled from everything in the area, so it can be windy outside, and you're outside of your balcony and you can still light a cigarette.” Dezer explained that this entire idea came to light during the building of the Porsche Towers, and individuals complained about nearby residences, having trouble lighting cigars on the balcony. Dezer’s attention to detail in every aspect of the development is what sets these buildings apart from the rest. 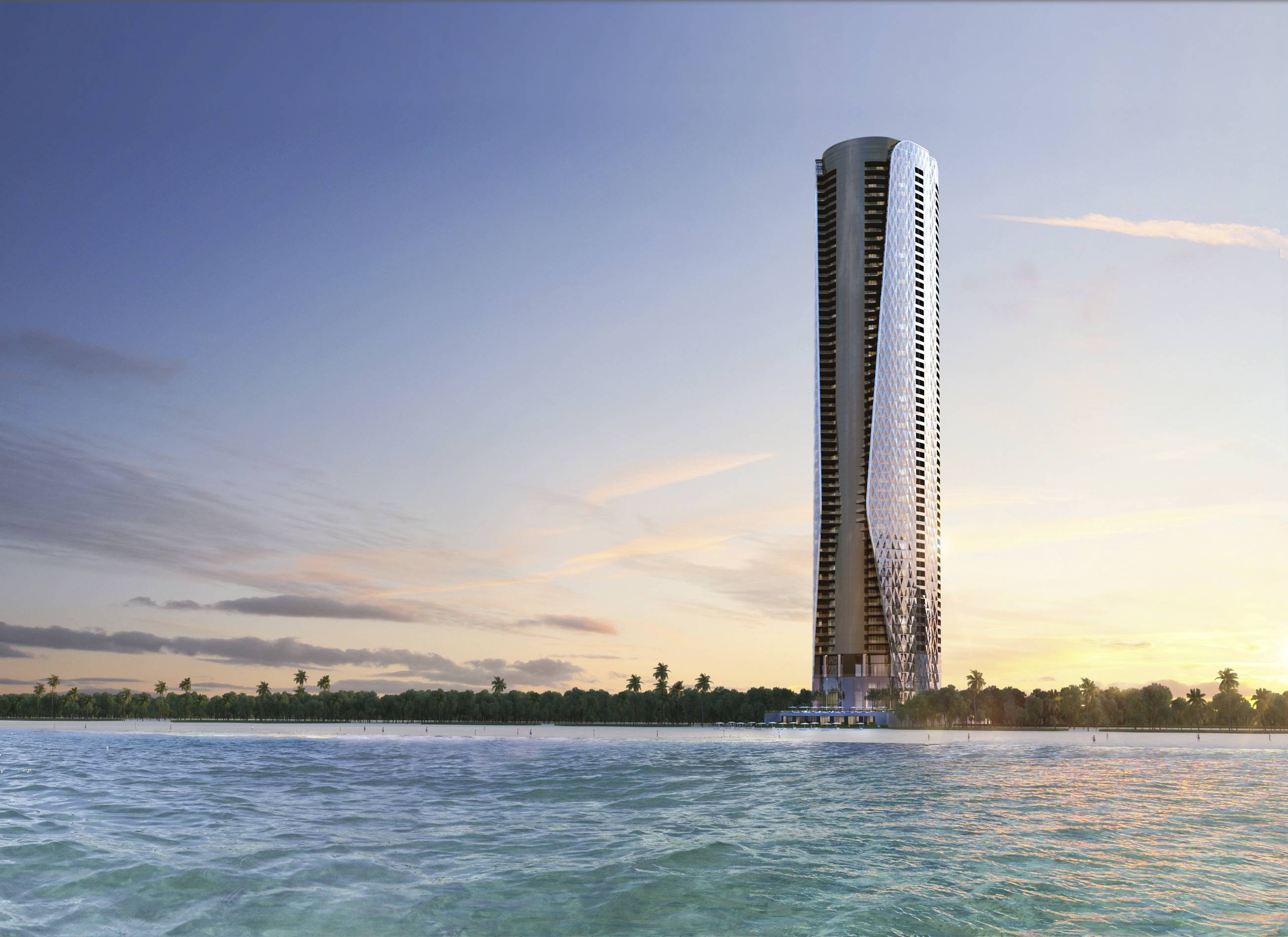 The Bentley Residences are set to be at 18401 Collins Avenue, in Sunny Isles. When discussing with Dezer about the location of this development he spoke primarily on the migration and wealth in the area, “Something else is because this is where the money is, this is where the wealth of New York and South America is. This is the area that they chose.” Sunny Isles is known for its amazing beaches, safety, school district and amazing amenities from Bal Harbour Shops to Aventura Mall minutes away.

The Bentley Residences are going to be an amazing addition to both the condominium market in Miami and Dezer’s portfolio of branded buildings. “We're doing all kinds of crazy new stuff that's never been done before because we keep on raising the bar. And that's how we did it before, we raised the bar with Porsche,” Dezer explained, as no building on the market is like this. 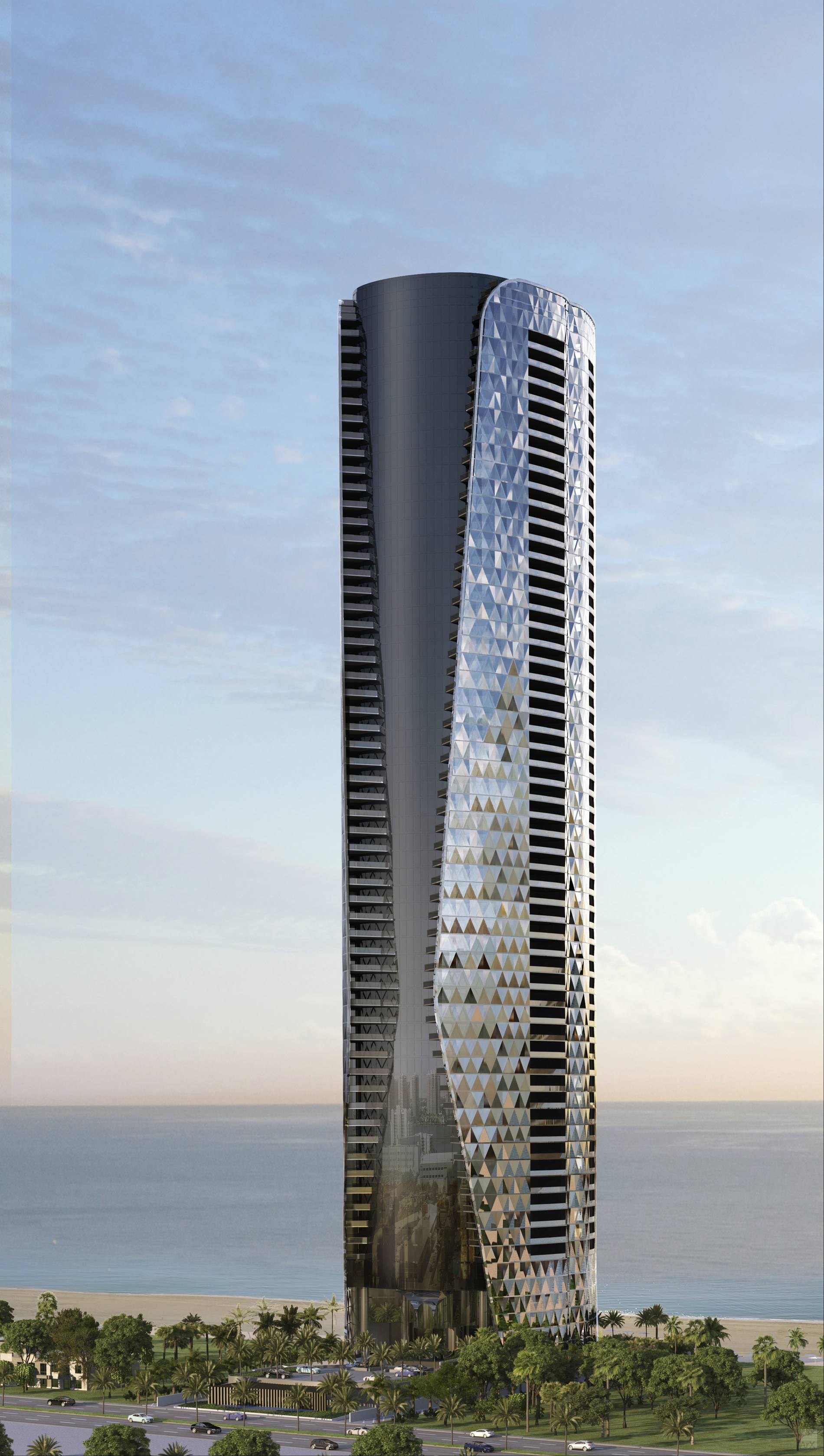 Dezer works with his internal sales team but also plans to collaborate with brokers around the world. Be sure to check out bentleyresidences.com to stay up to date for when units begin to hit the market.