The pandemic the world has been dealing with for the last year has caused a great deal of uncertainty, especially surrounding the summer and what will be available for those looking for time off. However, one thing that’s certain is the release of the new and reimagined Ford Bronco, the first in over two decades. 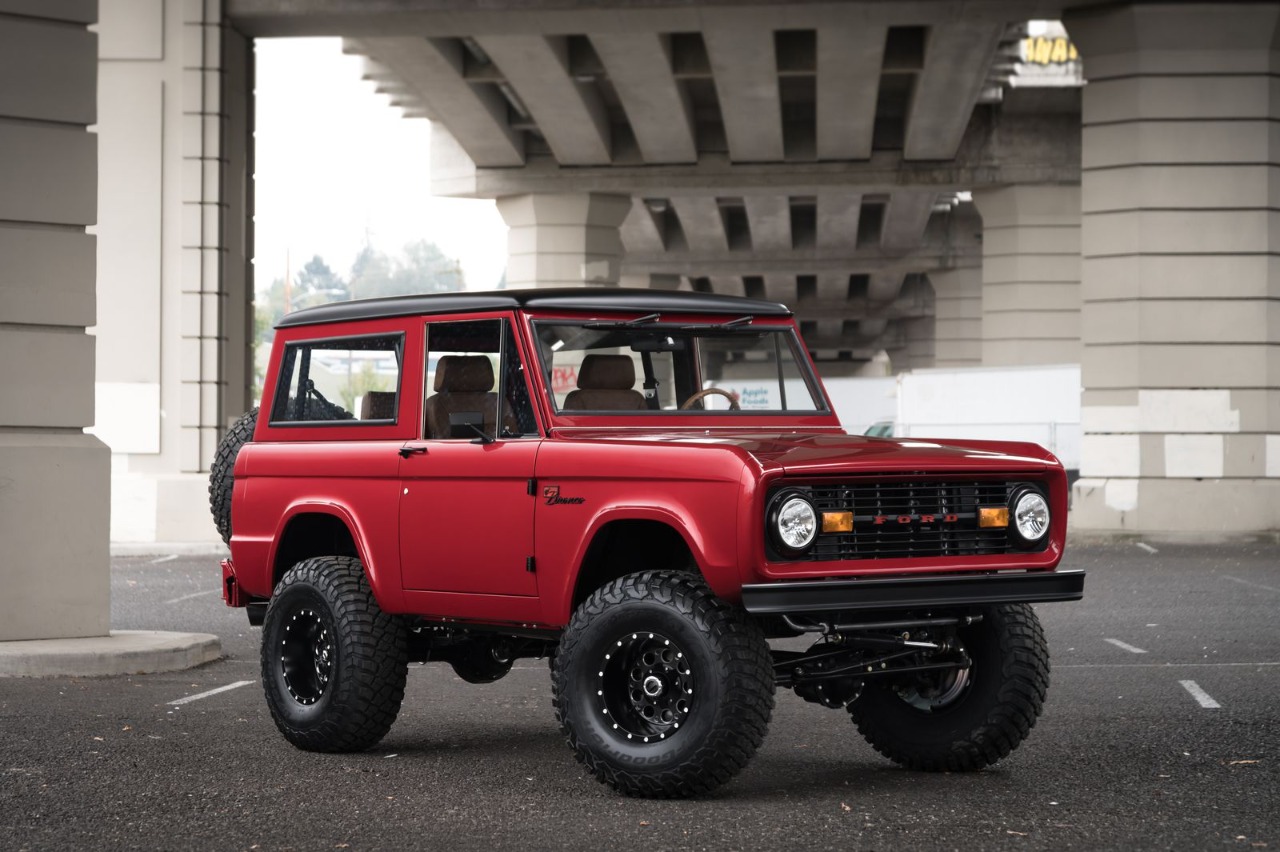 First launched in August of 1965, the Bronco was a two-door SUV made for off-roading and adventure. For over 30 years, it was in production, becoming a cult classic amongst car enthusiasts because of its unique design and look. In the late ‘90s, however, Ford made its final Bronco before making way for their newest SUV, the Explorer, and then the Expedition.

Despite Broncos no longer being made—until now, of course—the desire for them has never waned. In fact, within the last five to six years, they’ve only increased in popularity. Collectors worldwide have their own vintage versions or are desperately searching for the perfect one to add to their lineup of vehicles, making the demand for them high and the price tag even higher.

Luckily for anyone looking for a classic Ford, Oregon-based company HighLine Classics is one of the world’s leading Bronco shops. Founder and CEO Josh Dougherty prides himself on the top quality and prices his brand offers, even going as far as working with every client directly to ensure each of their desires are met. With decades of experience in restoring and selling old vehicles, it was only a matter of time before Josh quit the corporate world to focus on his passion full time. As anyone with a passion, Josh puts everything he has into his.

Anyone can buy a car, fix it up a bit, and sell it to the first person who puts in an offer, but Josh wants to provide each client with their dream classic car, and so he goes above and beyond, from start to finish, to deliver that. At HighLine Classics, they take ‘66 to ‘77 Broncos and switch out the insides for all new mechanics and engines, meaning individuals get their beloved classic car but with 21st century-friendly upgrades. Just a few of the perks clients can look forward to include heated leather seats, family roll cages, power disc brakes, air conditioning, and built-in safety features, like three-point seatbelts. The restored Broncos his shop builds retain their classic styling, but function and drive like a newer car.

A great deal of the company’s business comes from their Coyote Builds, where they complete a frame-off restoration where every nut and bolt is replaced with new parts, including swapping the Bronco engine for a Coyote engine that has over 435HP. Most shops charge clients between $200,000 and $350,000 for those restorations, but at HighLine Classics, they’ll do it for a starting price of $149,000. Despite the significant price difference, Josh and his company don’t skimp on quality; they save money by fabricating many of their own parts and keeping their overhead costs low.

Since the company’s launch in 2015, they’ve reached great heights, like gaining over 100,000 followers on Instagram, but Josh can’t take all the credit. “It’s all about the people. Without our team of talented craftsmen in the shop, none of this is possible,” he says, highlighting just how much further a team can take even a seemingly niche company in terms of success.