Chef José Mendín turns up the heat on tapas at Habitat. 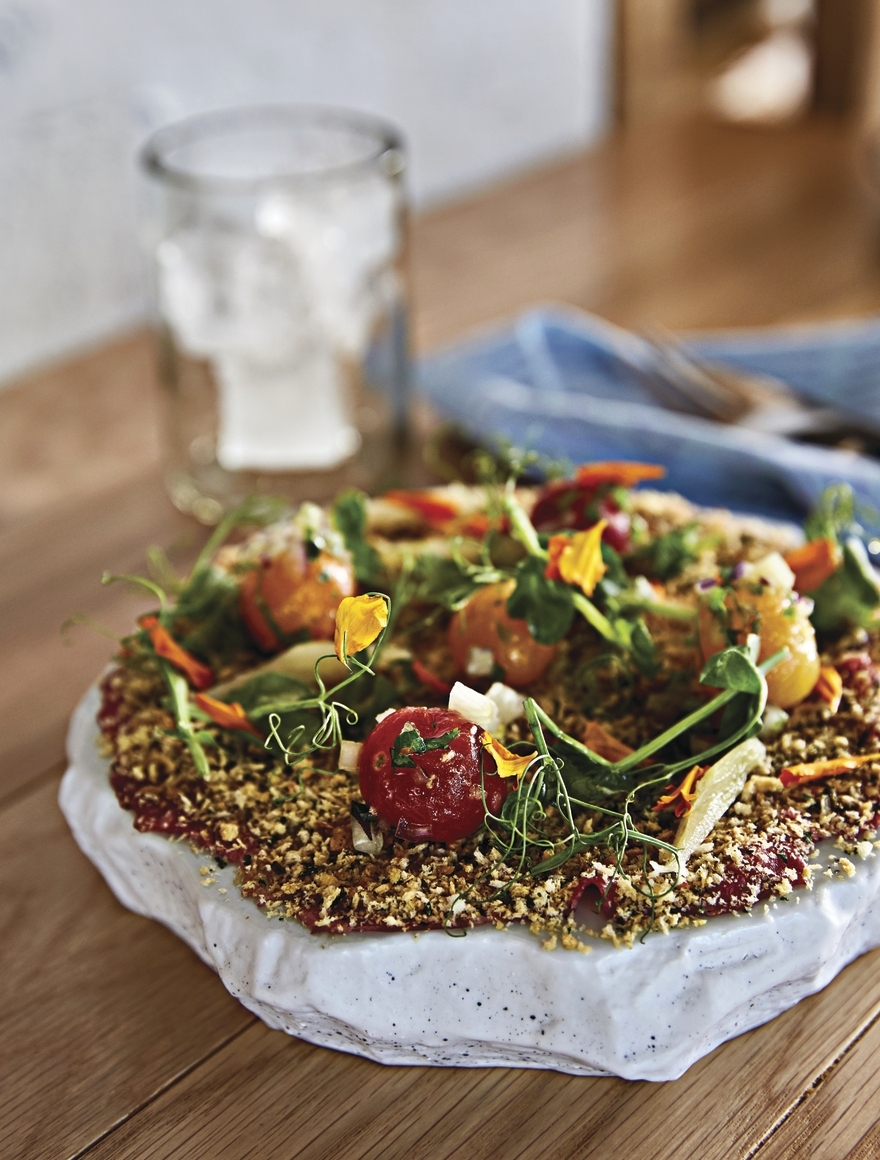 THE PHENOMENAL GROWTH that Miami has experienced in the past two-and-a-half decades has been both driven and mirrored by its culinary scene. Every time another condo tower, luxury hotel or uniquely designed office building has gone up, a restaurant group has come along with it. More often than not, though, these restaurateurs and chefs have been, like the property owners, big-name out-of-towners who add cachet to the project.

It would be untrue to say that I don’t enjoy the fine-dining concepts that, say, Jean-Georges Vongerichten brought to the EDITION and Tom Colicchio launched at 1 Hotel South Beach. I can be a celeb chef fangirl just as much as any Food Network binge watcher. But so far, I’ve liked it a whole lot better when the talent is local. That’s why I downright cheered when chef José Mendín and his team—Sergio Navarro, Maximiliano Silva and Juan F. Ayora of Pubbelly Group fame—took over the Beachcraft space when Colicchio left the 1 Hotel. Not because Colicchio couldn’t make it, but because these four men, who have formed the newly branded Food Comma Hospitality Group (FCHG), truly know this eclectic city and the tastes of its diners. And that makes me, and many others I know, feel much more welcome and at home.

This truism is evident at Habitat, the restaurant that FCHG opened to replace the erstwhile Beachcraft. FCHG is the rebranded Pubbelly Group, encompassing everything from a food truck that plays with fusion bao buns to the rapidly developing mini-chain of Pubbelly Sushi. Habitat is the group’s crown jewel, which sparkles noticeably with the design, a soothing model of sustainability that features plenty of woven aquamarine-and-straw-hued textiles, hanging basket lamps, patterned blond wood tables and split wood inserted into bar racks and room dividers.

The wood is both decorative and useful, feeding a 15-foot fire grill that sears both local and North Atlantic fish, including turbot and monkfish. The whole fish are kept tucked into a bed of ice in a raw bar that also includes stone crab when in season, massive king crab legs, whole cold-water lobster and a couple of choices of oysters—two each from the West Coast and one from the East Coast. It’s not so much a raw bar in the American sense, where you sit and slurp, as it is a European type of display, where you can view what you might be served. The dinner menu is divided into three main categories—Sea, Land and Fire—and you’ll find these offerings first in Sea, then later in Fire.