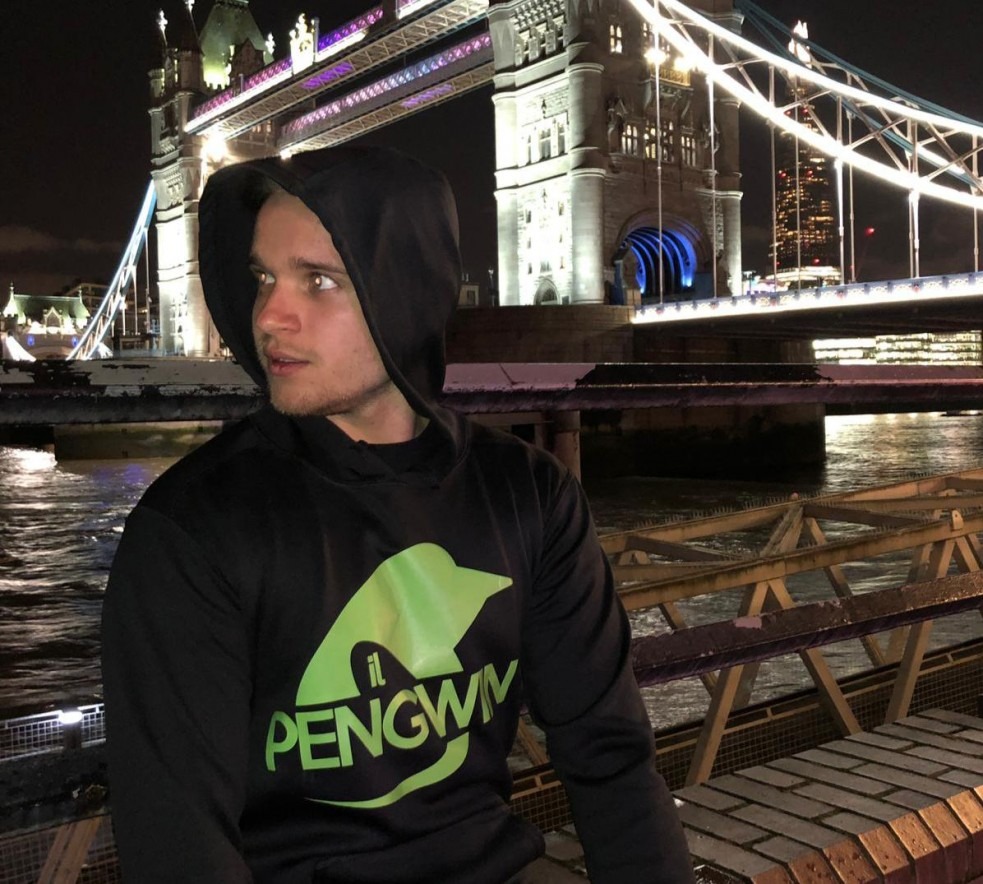 How One Influencer Went From Zero to Hero

The stars of yesterday are the ones who graced the silver screen, but today’s stars are those who pop out of phones. Business Insider expects the influencer market to hit $15 billion by 2022, increased from $8 billion in 2019. Influencers are more impactful in bringing products to buyers than other marketing methods because of their simple yet effective tenets of interaction. Successful influencers are authentic, they put the audience’s needs first, and they align with the potential buyer’s fundamental values. One of the most impressive stories that underline how influencers grow is that of Kristian Tumidajewicz, also known as Ilpengwin.

Kristian had always been an avid follower of sports, and when he turned 18, he set up his social media accounts and quickly threw himself into the world of soccer. In Italy, Kristian’s home country, the sport is more like a religion. Fans noticed what the young analyst had to say, and one by one, followers mounted up. After four years of aggregating results and sharing advice to others in the field, he managed to grow his following to over 450,000 on Instagram and over 350,000 on his Telegram subscriber group. What makes Ilpengwin such an exciting personality is that he offers all of his insights for free.

It’s Not About the Money

Kristian’s goal for his personal brand is to eventually monetize it through promotions. His focus is on brands that he genuinely believes in. He wants to reach out to the rabid soccer world outside of Italy’s borders, hoping that his unique brand of commentary and insight will help others. Having gone through many struggles as a youth and reaching this point, Kristian is a survivor, and he understands that trust is more valuable than money. Over time, through the open exchanges between other advisors and analysts, he’s building up his “army of enthusiasts,” as he calls them.

Most influencers are heading into middle age, but Kristian is still relatively young. At 24, he has a lot of his life still ahead of him, which makes his success as the most followed sports analyst in his country such a fantastic feat. Despite his focus on sports and analysis, Ilpengwin also serves as a mentor to others in his home country. He believes that growth and development come from hard work and dedication, along with a hearty helping of sincerity, simplicity, and humility in equal measure. Ilpengwin has surmounted his many challenges to become one of the most recognized influencers in Italy.

Others Can Succeed Where He Has

The most vital takeaway from a personality like this is how much dedication contributed to his success. There weren’t any influencers when he started, so he had to plan out this roadmap himself. Even today, most influencers work as solo acts, meaning that they don’t have the same support as other business people. If anything, Kristian’s success has shown that anyone can become a world-class influencer if they devote themselves to their goals. Businesses need influencers now more than ever. It’s never too late to start on the path, and with professionals like Ilpengwin leading the way, there are role models that can help you establish yourself in your chosen channel.