Jeffrey Santulan Talks on Tesla, Spacex, and Square, and How They Are Slated to Grow

Entrepreneurs are built on sheer dedication and hard work. Being one demands a keen vision and indomitable courage to take on the world. Jeffrey Santulan is one such promising entrepreneur. He has established himself as a doting father, skilled entrepreneur, and a profitable investor. As someone who had a knack for numbers and graphs since he was very young, Santulan decided to utilize this skill in making several wise investment decisions. He is a self-taught entrepreneur who has successfully charted his way to success. 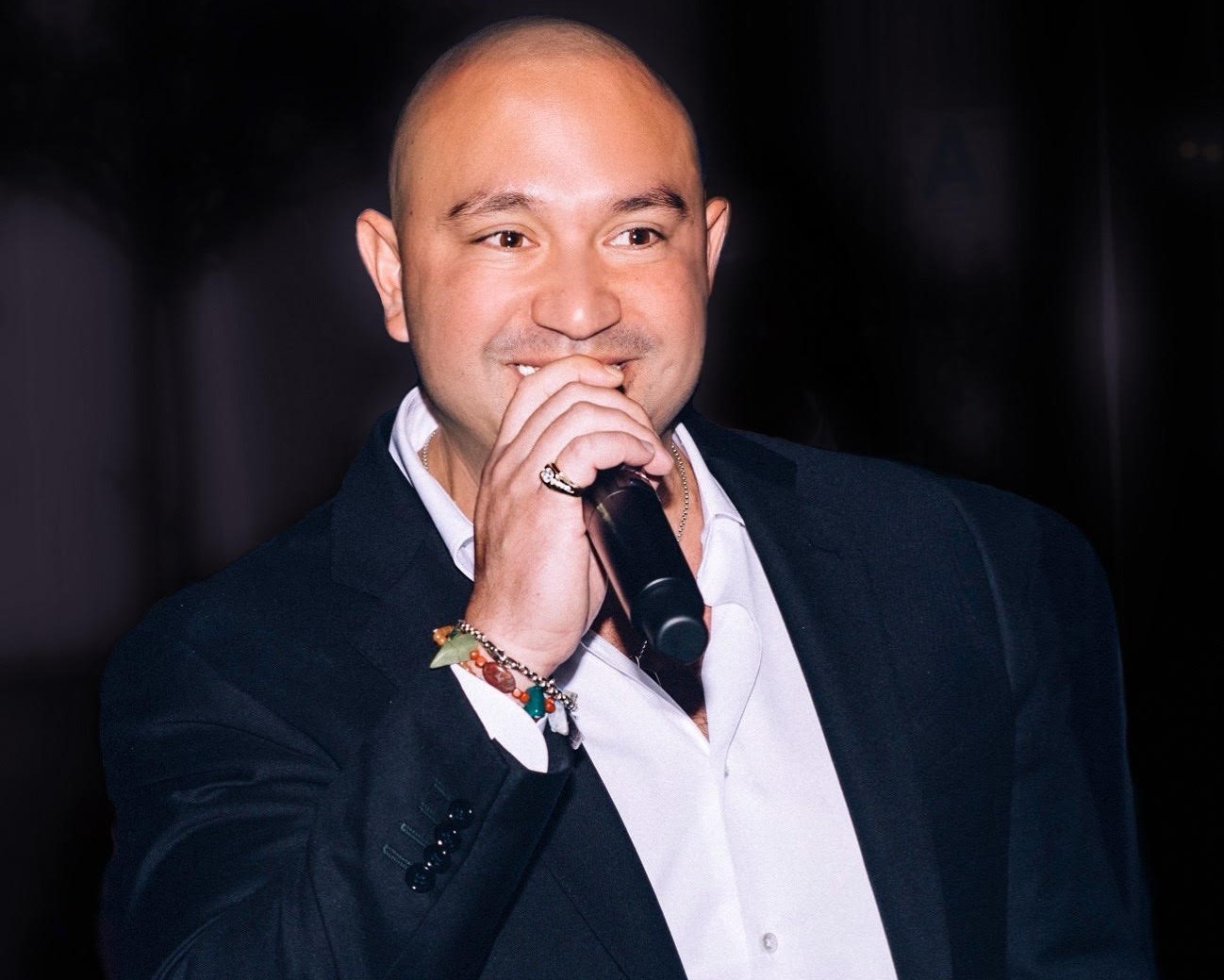 Santulan has always nurtured his entrepreneurial mind-set. He takes a keen interest in entertainment, tech, and finance. He has also garnered several accolades to his name. His latest success includes his partner company Argonaut MG bagging a USD 100M+ picture deal with Netflix to produce 12 movies over the course of the next three years. He also co-owns a leading investment firm SGM International with offices in both London and Los Angeles. The investment firm currently has a capital of USD 7 billion in assets under management.

Santulan was one of the early investors in SoFi - an online personal finance company currently valued at USD 4.5 Billion dollars. Of late SpaceX projects have caught his interest, propelling him to become a large stakeholder in it, along with Tesla and Square. As per Santulan, SpaceX has enormous potential with its innovative projects and calibrated leadership. Santulan has always been an exceptional scout of promising investments with steady turnovers. Santulan also vouches for the stable capital Tesla and Square has built over the years. Their successful projects and encouraging customer engagement made Santulan notice the scope of immense growth they have.

As the great Raymond Loewy stated, “The most beautiful curve is a rising sales graph.” And Santulan sure has the skill to decipher these fetching numbers. The accuracy of his craft has made him the successful businessman he is today.