Johnny Depp is the Face of Dior's Sauvage

Johnny Depp emerges from the shadows to star in the year's most magical films—and as the face of Dior's Sauvage. 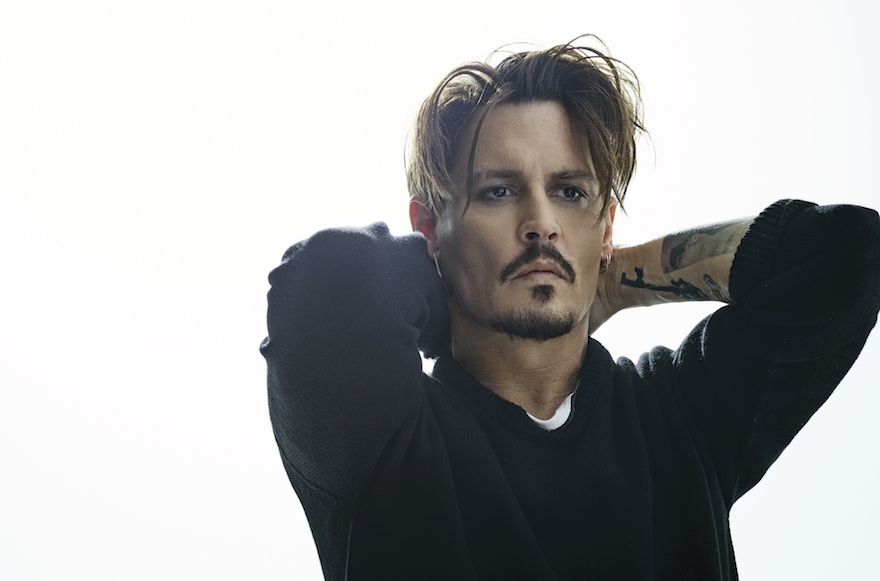 "It’s a little weird to be driving down the street and to see a big picture of myself,” says Johnny Depp of his “trippy” experience as the star of Dior’s Sauvage eau de parfum campaign. A self-described lone wolf, Depp infamously prefers life out of the limelight.

For the Dior campaign, photographer Jean-Baptiste Mondino captured the complexities of one of Hollywood’s most enigmatic leading men. “I think that when Jean-Baptiste looks at you, it’s like he’s dissecting you,” says Depp. “He is pulling back layers to find the side of you that he finds interesting or inspiring, and then he really captures something of you in it.” In the film created for the new fragrance, the screen flashes back and forth between Depp’s moody features and that of a wolf. “They are isolated by choice,” Depp tellingly offers of his admiration for the wolf. “There is certainly a part of me that tends to be that loner,” he shares. “You never find me in the center of the crowd. I just like to stay back a little and hang in the shadows.” Mondino captured the darker side of Depp in his most natural state. “All I had to do was be,” Depp explains of the beauty of the collaboration. “There is nothing fraudulent about it. As amazing an experience as it is to play Jack Sparrow in [Pirates of the Caribbean], ultimately, there is always that corporate kind of thing,” he says, citing his experience with Dior as the opposite. “It required nothing but truth. It was not formulaic; there was no pretense. They are unafraid of taking risks and doing something different. It’s a piece of art,” he adds of the latest Dior campaign.

This year, Depp also stars in myriad roles that seem crafted in his own mysterious image, including crime thriller LAbyrinth as well as comedy-drama Richard Says Goodbye. In November, Depp assumes much-buzzed-about titular role of J.K. Rowling’s Fantastic Beasts: The Crimes of Grindelwald. Despite some controversy over the casting, Depp is already earning acclaim for the role, due no doubt to his deep reverence for complex literary characters, citing influences ranging from J.D. Salinger’s The Catcher in the Rye and Jack Kerouac’s On the Road. “The people who inspired me ultimately when I was growing up and watching TV or movies were always individuals—real individuals, very different types of comedians, entertainers, actors and singers,” he notes. “They weren’t trying to be like anyone else. They were on their road, and it was unique,” Depp says, explaining that authenticity over fame has always been appealing. “I always thought cool was the individual—the person who is simply themselves.”