Florida-based tech-genius Jonathan Michel creates an impressive alternative to depression treatment with the founding of his life-changing company. 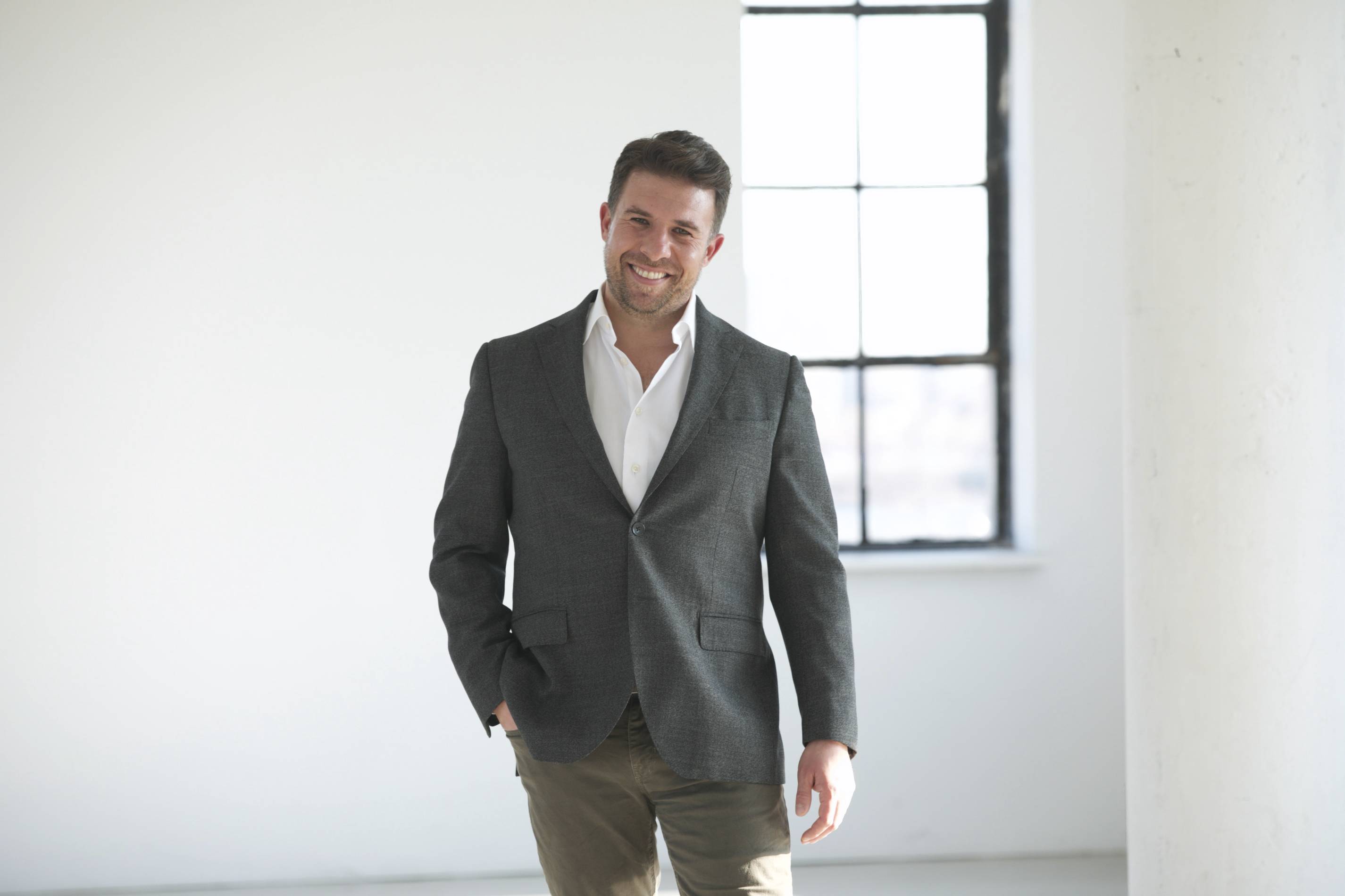 With technology being such a dominate force in modern-day culture, honoring the people who take their tech-skills beyond the surface of Instagram clout and business promotions is more than crucial. As mental health continues to become a larger-scale issue in terms of societal concerns, innovator and mastermind Jonathan Michel introduces a groundbreaking alternative to depression treatment with Success TMS. 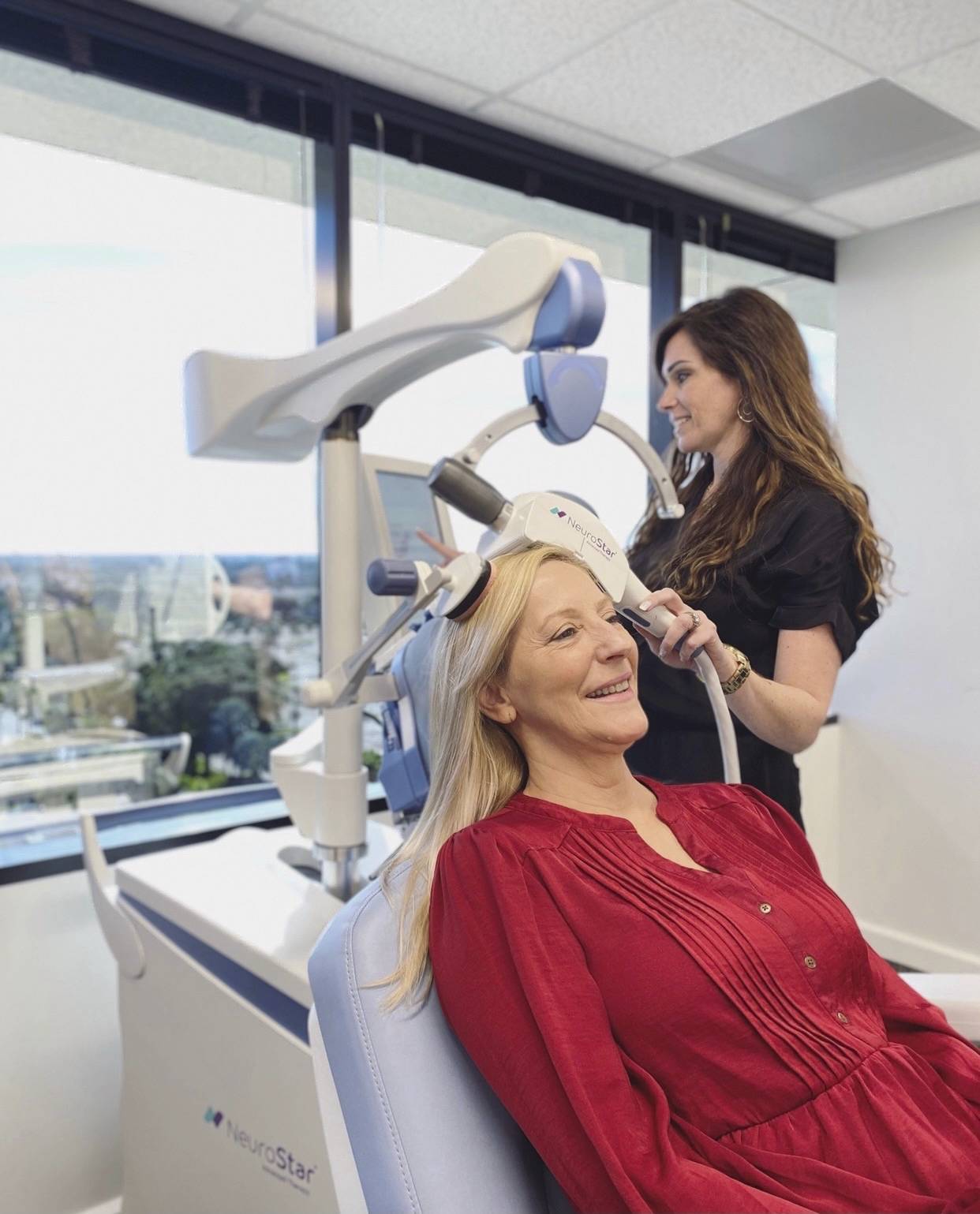 Being drug-free and FDA approved, Success TMS is a revolutionary form of therapy that treats symptoms of depression through stimulating the areas of the brain that are direct causes of the illness. While most tech-success stories are motivated by a wealth-oriented result, Michel builds his more-than-booming business in honor of his sister who lost her life after a long battle with depression.

Originally based in Coral Gables, the innovative and life-altering company is experiencing some well-deserved expansion with a total of 32 offices around the US and majority of the locations around Florida, including Miami.

"While overall mental health is often a case by case scenario, the treatment of depression specifically has widely been publicized to be best maintained by drugs. There are simply better alternatives out there that can be better monitored with a higher rate of success," says Michel. Although medication to the illness is still seen as an effective approach, the results of utilizing Success TMS alongside prescription use is proven to be more effective than just the medication alone.

In providing successful treatment to thousands of patients, the company throws side-effects and unsafe technology out the window. Changing the game, raising awareness and breaking down stigmas, it’s time to start putting lives in the hands of people who get it. To all of the people who find themselves stuck in the struggle, Success TMS invites you to take your life back. https://successtms.com/

Photography by: Courtesy of Success TMS