Gemologist and jewelry designer Soledad Lowe has traveled all around the world, yet moving to Miami was the key to rediscovering her creativity. 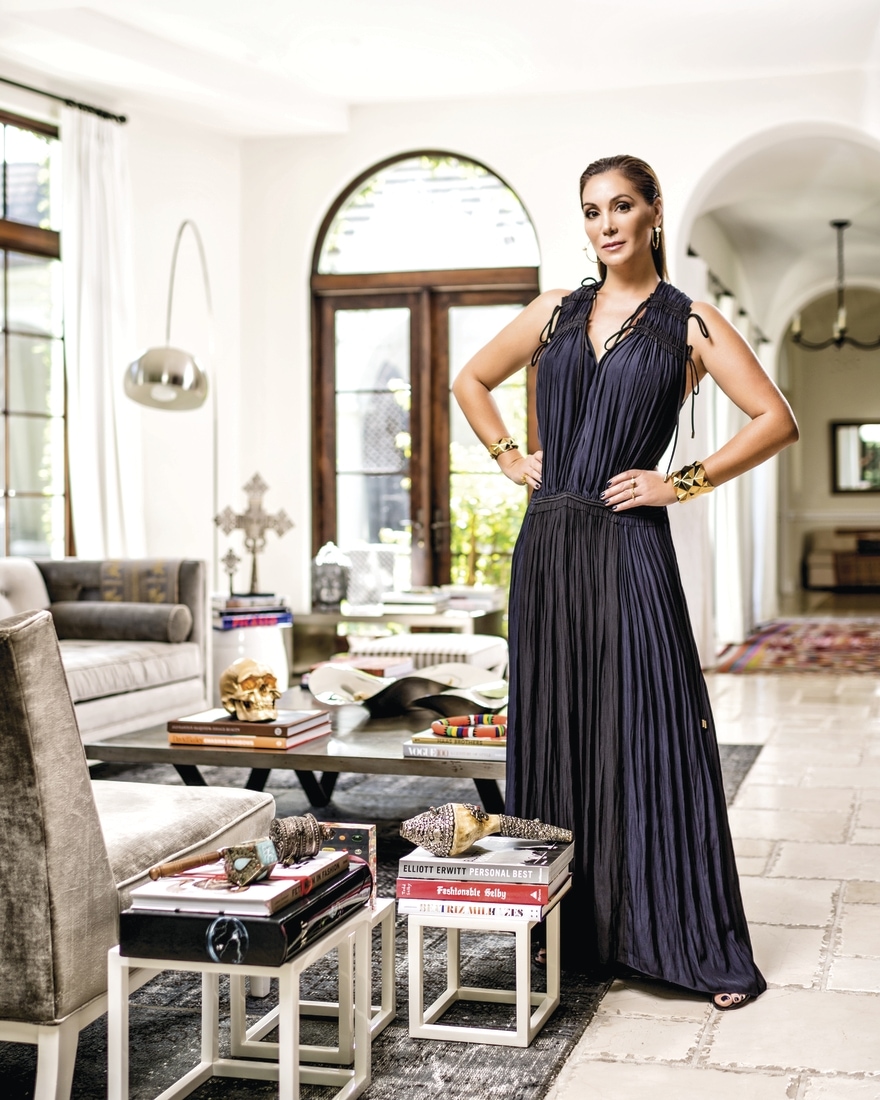 Soledad Lowe was born in Argentina, but it was in Sweden, the country where she was raised and spent countless hours in the studio where her father sculpted stone and metal, that she found her calling. “I basically grew up in that place,” she recalls. “I was always playing with gemstones [and] started making my own jewelry when I was 10.” Eventually she became an FGA gemologist, working at Christie’s jewelry departments in London and New York, and the Bukowskis Auction House in Stockholm, before going on to study jewelry design at the Fashion Institute of Technology.

While established in Manhattan with her husband, Justin, Lowe opened a specialty jewelry gallery in 2001, displaying a few pieces she designed herself and small-batch works by other artists. “It was one of a kind or, at most, five pieces,” she says of her inventory. “I never did wholesale.” When motherhood and its duties came along, Lowe closed her business but still created the occasional item or two for private clients. For the most part, she thought, her days as a full-time jewelry designer were behind her—until two years ago, when the couple decided to move to Miami. Suddenly, Lowe was inspired and smitten again. “Miami triggered my longing for designing,” she says. “Maybe it’s the combination of the sun, the happy people, the architecture... and the fact that you can wear jewelry here year-round since you [rarely] have to bundle up.”

Whatever it was, Lowe soon returned to her calling, crafting formalistic sterling silver and 18K gold rings, bangles and ear cuffs, and accenting them with South Sea pearls and diamonds. “I like to work with contrast,” she says. “Sharp angles and feminine touches are interesting to me.”

Her new line, which officially marks her return to the craft she discovered as a young girl halfway across the world, offers pieces starting at $350 and includes such highlights as the sculptural Swarm ring and angular Reckon cuff, all of which nod to Lowe’s love for great architecture.

“This collection is definitely me,” she says. “It’s a rebirth of how I feel.”