Eagle-eyed movie lovers may have caught Kate Katzman as Mrs. Disney in Walt Before Mickey and a number of other small films, but now, she will be impossible to miss thanks to her co-starring turn in The Comeback Trail, a movie that finds her alongside legends such as Robert De Niro, Tommy Lee Jones and Morgan Freeman. 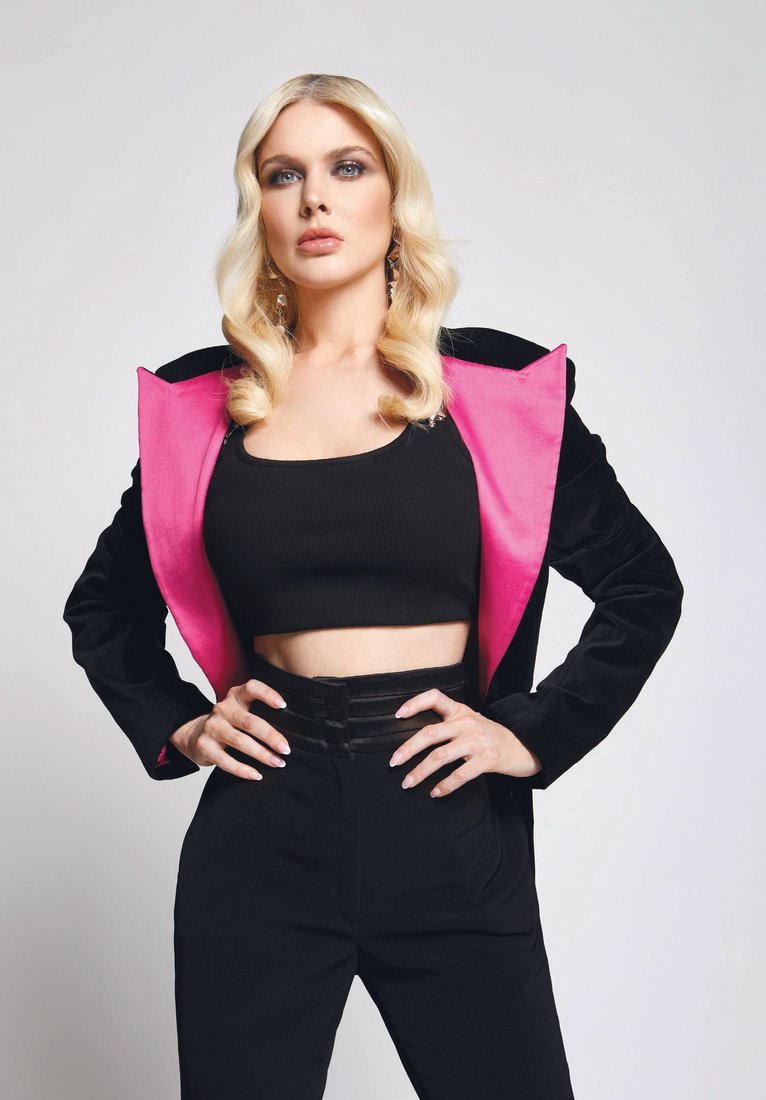 Kate Katzman steps into the Hollywood spotlight in a major way.

“It’s every actor’s dream to be able to work with such amazing talent,” says Katzman, who has lived all over South Florida and now calls Delray Beach home. “I literally had to pinch myself every morning to make sure I wasn’t dreaming. They are all very kind and giving actors, so it’s easy to see how they’ve become such icons.”

In the George Gallo-directed comedy, Katzman plays Megan Albert, a female movie director in 1970s Hollywood who is determined to bring a Western to life despite the film producer’s (De Niro) efforts to kill off the aging leading man (Jones) in order to cash in some insurance money to pay a debt to the mob.

“I had to study up on movie-making in the ’70s and the real females who took on those positions and paved the way for us today,” says Katzman. “I’m very proud of the film." 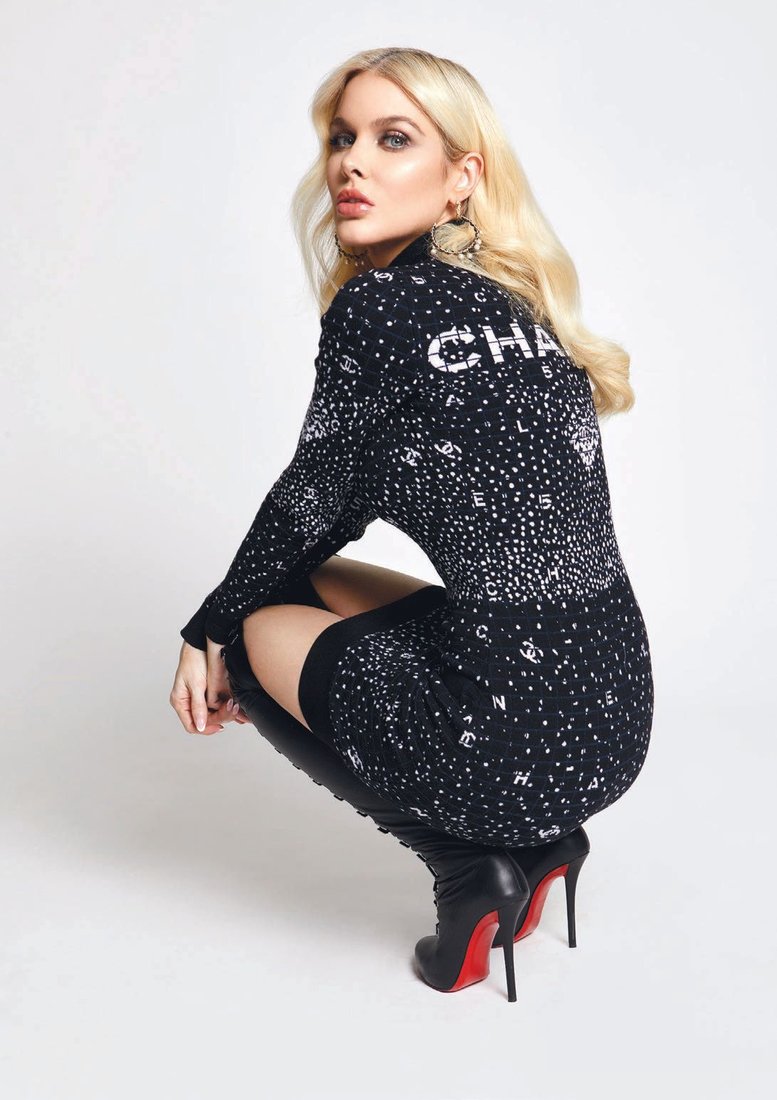 The gig is a long way from Katzman’s early days in Pennsylvania, where she grew up on a farm with dreams of becoming a veterinarian. Following a move to Miami after college and a chance meeting with the late Burt Reynolds, who encouraged her to join his acting institute in Palm Beach, Katzman has been steadily carving out a showbiz career, first with commercials and TV roles and eventually features. Last year, the Fort Lauderdale International Film Festival took notice and honored her with its 2020 Star on the Horizon Award, an accolade that speaks to Katzman’s current standing in the industry. Up next for the actress (who was shooting a movie in Hawaii as of press time) are turns in Panama opposite Mel Gibson and Cole Hauser and Killing Field starring Bruce Willis.

“I feel incredibly blessed,” says Katzman. “Working with the people I grew up watching and idolizing is unreal. I’m very grateful for every day that I get to do what I love."