As his family company celebrates 50 years of hotel development this fall, CEO Diego Lowenstein sets his sights on the next phase of five-star innovation. 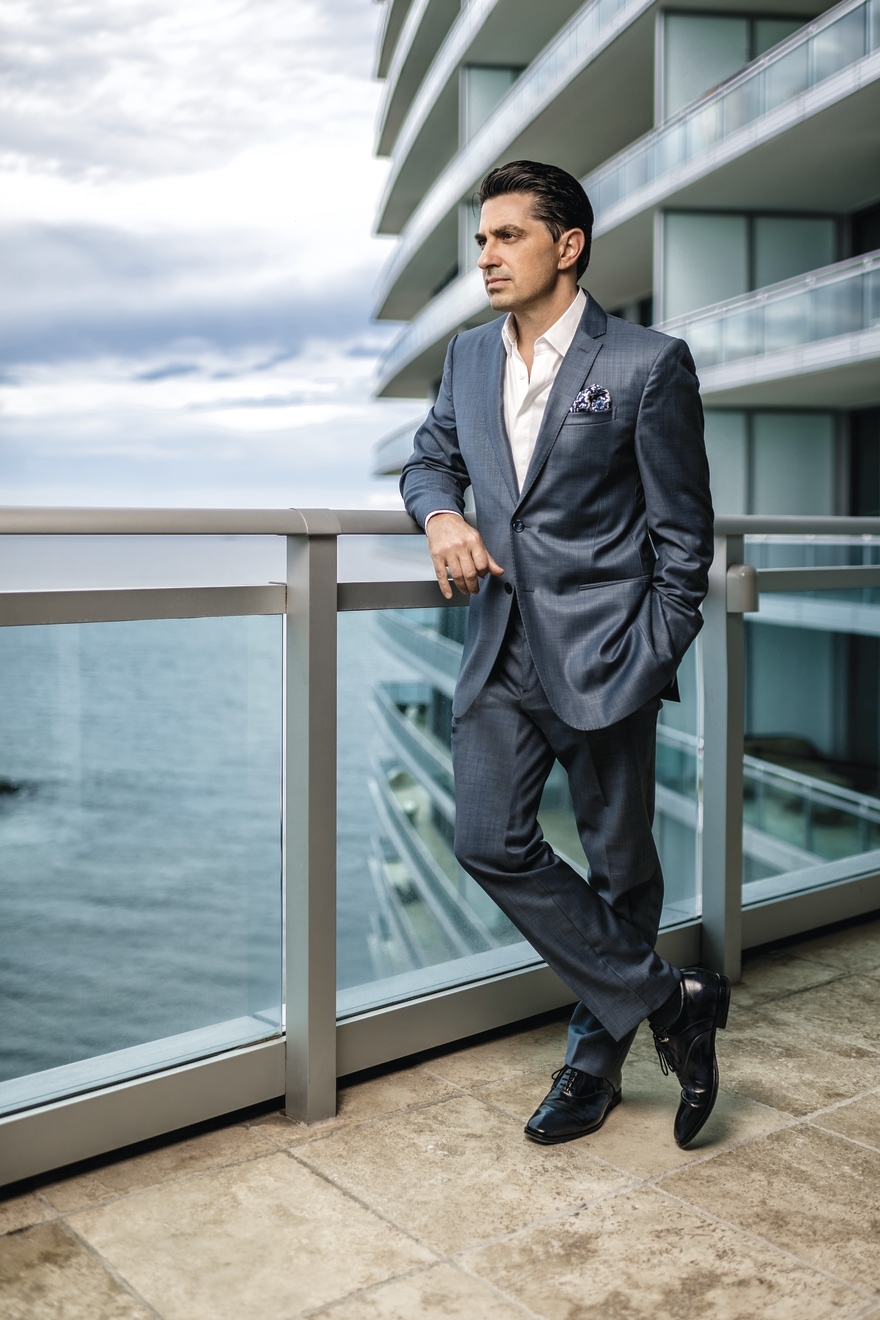 Hotel developer Diego Lowenstein's next big move with Virgin will up the ante when it comes to luxury hospitality in Miami.

Five decades ago, Lionstone, a real estate development and hospitality management company, made its first acquisition—The White House Hotel in South Beach—and the Lowenstein family officially cemented itself as a Miami realty pioneer. A few years later, the owner’s son brought his firstborn, Diego, to his DiLido Hotel in Miami Beach, where the 7-year-old wriggled past his father, snuck behind the check-in desk and proceeded to politely grill the staff. “I was very curious about hospitality,” confesses the Lionstone CEO, now a father of three young adults himself.

In 2003, Lionstone converted that very hotel into a Ritz-Carlton and, two years ago, it did the same with the former One Bal Harbour north on Collins Avenue. Both properties (where rates start at around $329 per night) are now among the brand’s strongest performers. The group’s accomplishments also include developing the Epic Hotel & Residences (where rates start at $234 per night), the behemoth structure at the bend that links Downtown Miami and Brickell and attracts not just tourists from all around the world, but also its fair share of well-heeled locals thanks to its on-site Zuma and Area 31 restaurants. All in all, the Lowensteins’ portfolio includes seven existing hotels and another seven under development.

With millions of frequent-flier miles and two generations of expertise behind him, Lowenstein’s deals have helped his company thrive through tough economic times and primed it for expansion. “Our next phase for development is in the Americas and Europe,” he says. “We’re diversifying and I’m looking to do more management-related business.”

Lucrative new challenges include a hotel licensing partnership with one of the best-known brands in the world: “Virgin is a formidable company [with] tremendous awareness,” adds Lowenstein. “It’s a natural fit for us.” The two powerhouses teamed up to open the world’s first Virgin Hotel in Chicago last year, and the success of that endeavor led them to decide to do it again, this time right here in Miami, where site searches are currently underway. “Miami is one of the top hospitality [hubs in] the world,” he says. “Any brand that wants a competitive statement needs to be [here].” Lowenstein predicts it will take about three years before guests are able to sleep, eat and party in Virgin territory in our city. And when that happens, they’ll likely be treated to an occasional performance by Pampa y La Via, the Latin rock band that keeps him singing, writing songs and playing guitar when he’s not on the hunt for prime land. “The musician in me is my alter ego,” says Lowenstein. “That’s the way I let go from everything that’s work-related.” Or, to put it in hotel terms, check out.