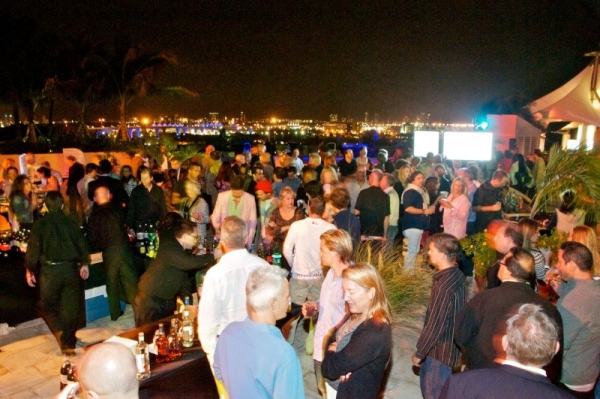 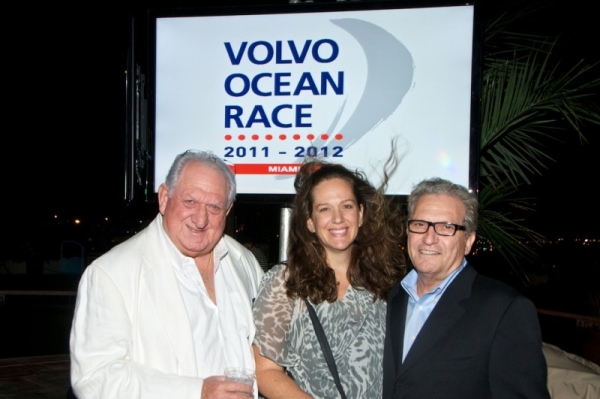 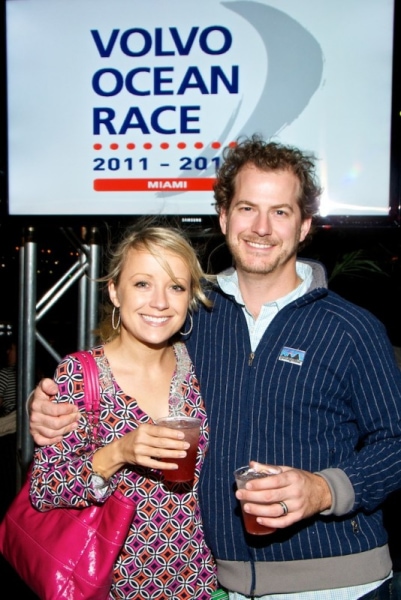 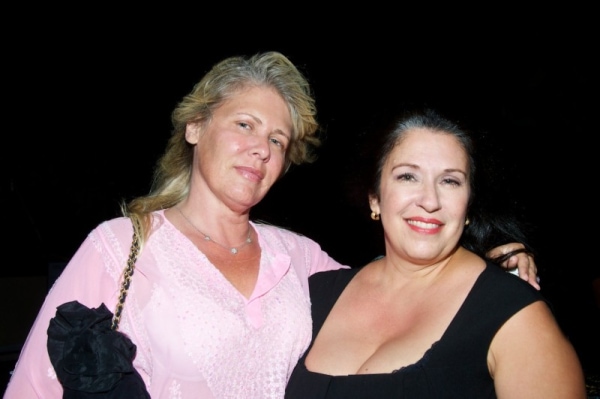 Volvo Ocean Race 2011-2012 has already begun its journey around the globe and will arrive in Miami, the only North American port, in May 2012. The global race left Alicante, Spain on November 5th and is currently making its 6,500 nautical mile trip through some of the most dangerous waters upon reaching its second port, Cape Town, South Africa. The event was hosted in Downtown Miami at Vizcayne's pool deck and was centered around the culture of Spain, since the race launched from Alicante. At the event attendees enjoyed Spanish inspired cocktails, tapas, and music entertainment by the Miami Marlins' very own DJ Vertigo. The Volvo Ocean Race in Miami recognized its partners including The City of Miami, The Greater Miami Convention & Visitors Bureau and Sony Music US Latin. The spectacular evening was sponsored by Bacardi, Vizcayne and MIAMI magazine.