Miami's first ladies of philanthropy understand that true charity takes time, dedication, personal interest and, above all, lots of heart. 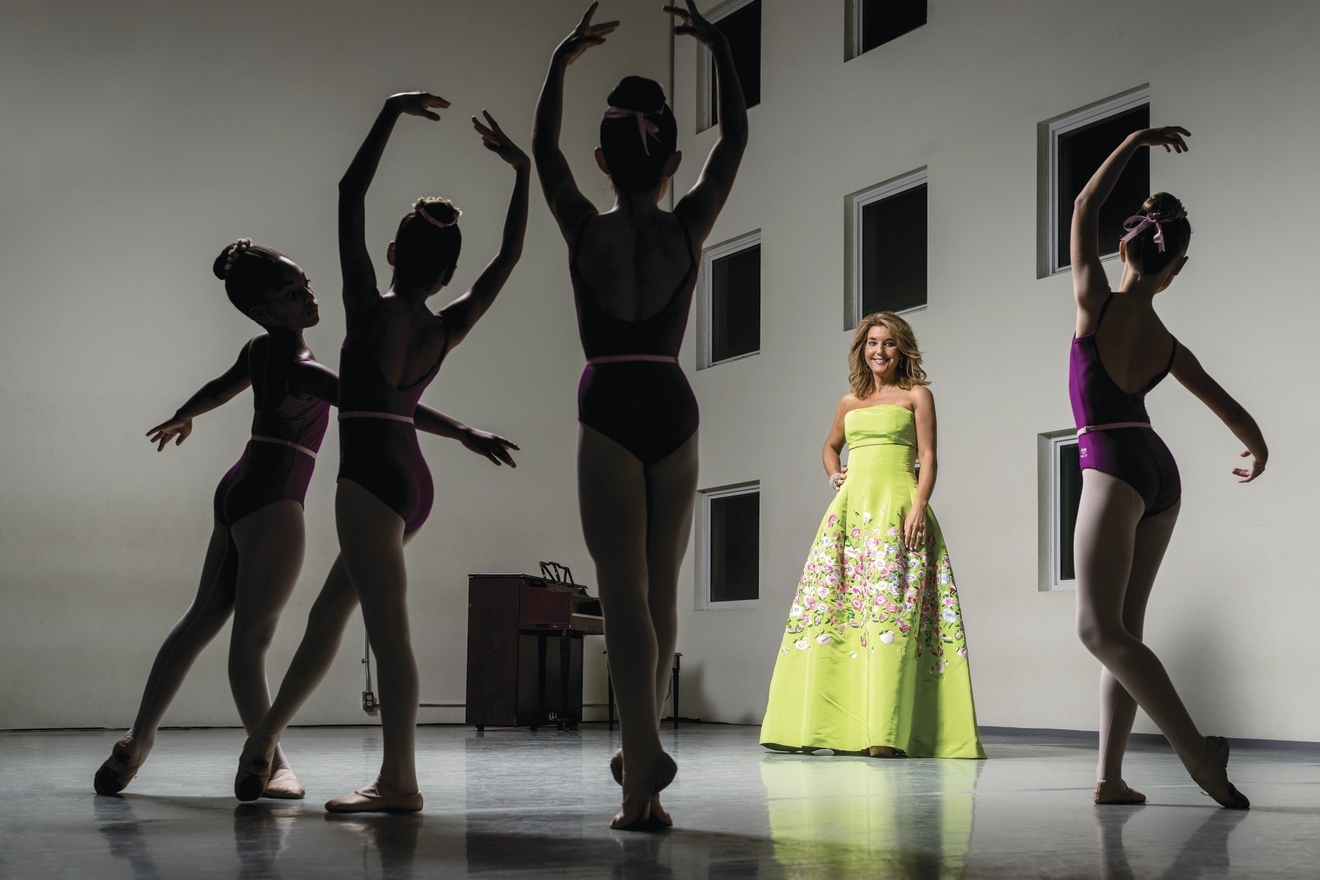 When it comes to hosting extravagant soirees for the arts, Tina Carlo is always on point. In January 2016, the 30th-anniversary gala she co-chaired for the Miami City Ballet incorporated such memorable highlights as an underwater seascape, live symphony performances and a grand fireworks display—extras that helped the event raise more than $3.5 million in one night (the most in MCB’s history). Those who know Carlo were not surprised by the party’s success or her dedication. After all, she’s been serving on the MCB’s Board of Directors and been a president of the company’s Partners En Pointe membership program for 12 years, so co-chairing high-profile events is nothing new. “I grew up dancing and really love the art form,” says Carlo when asked about her fondness for ballet. “It really speaks to me.” Up next (Dec. 17) is her role as co-chair of the MCB’s Nutcracker Magic Children’s Holiday Gala, which includes a performance of the all-new production of the George Balanchine classic, followed by a celebration of the 25th anniversary of the Miami City Ballet School (March 10). But before those engagements, on Nov. 18, comes the 65th annual Beaux Arts Ball, a fundraiser for the University of Miami’s Lowe Art Museum, another cause close to Carlo’s heart. “It’s thrilling to be surrounded by so many people willing to give back,” she says of her commitments. “In the end, it all comes full circle.”