Lorenza Izzo On Her Upcoming Film, Once Upon a Time in Hollywood 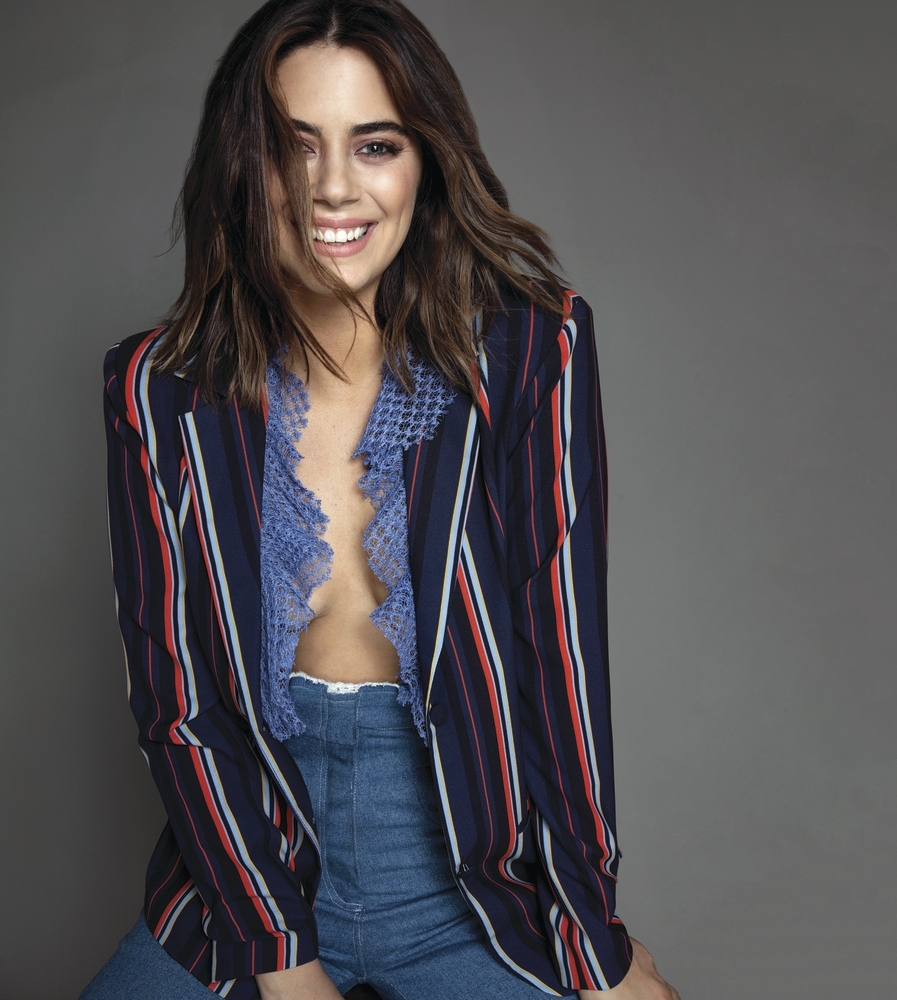 Lorenza Izzo is bound for bigger things thanks to a buzzy part in this summer’s Once Upon a Time in Hollywood.

In moving to the United States at the age of 23, Chilean actress Lorenza Izzo got a fast and furious lesson in risk-taking. “There was nothing easy about my transition to America, except for the fact that I knew how to speak English,” says the now 29-year-old, who grew up visiting Miami. “The stories I have of crazy things I’ve done to get closer to a project never end. There are no set rules. You have to do your own thing.”

For Quentin Tarantino’s much buzzed-about Once Upon a Time in Hollywood, Izzo knew she needed to make an impression to land the role of Francesca Capucci, an amalgamation of the Italian actresses (think Sophia Loren and Gina Lollobrigida) of the golden age. “I remember doing something really funny with a pillow and an eye mask,” she laughs, promising it will all make sense when the film set in 1969 Los Angeles hits screens on July 26.

Her gamble paid off, with Izzo joining a cast headed up by Leonardo DiCaprio, Brad Pitt and Margot Robbie. “It’s a dream come true,” she says. “Working with Quentin is exhilarating. There’s a passion that man has for what he does that surpasses your expectations. His energy on set is truly spectacular.”

With a résumé that also includes Dan Fogelman’s star-studded Life Itself and the horror-thriller Knock Knock, opposite Keanu Reeves, it appears Izzo’s trajectory is going nowhere but up. Yet, the actress maintains it’s the constant struggle of her chosen career that keeps her ambition alive. “I’m actually finding it really cool, rising to the challenge every time that it gets too hard,” she says. “I feel more empowered than ever.”