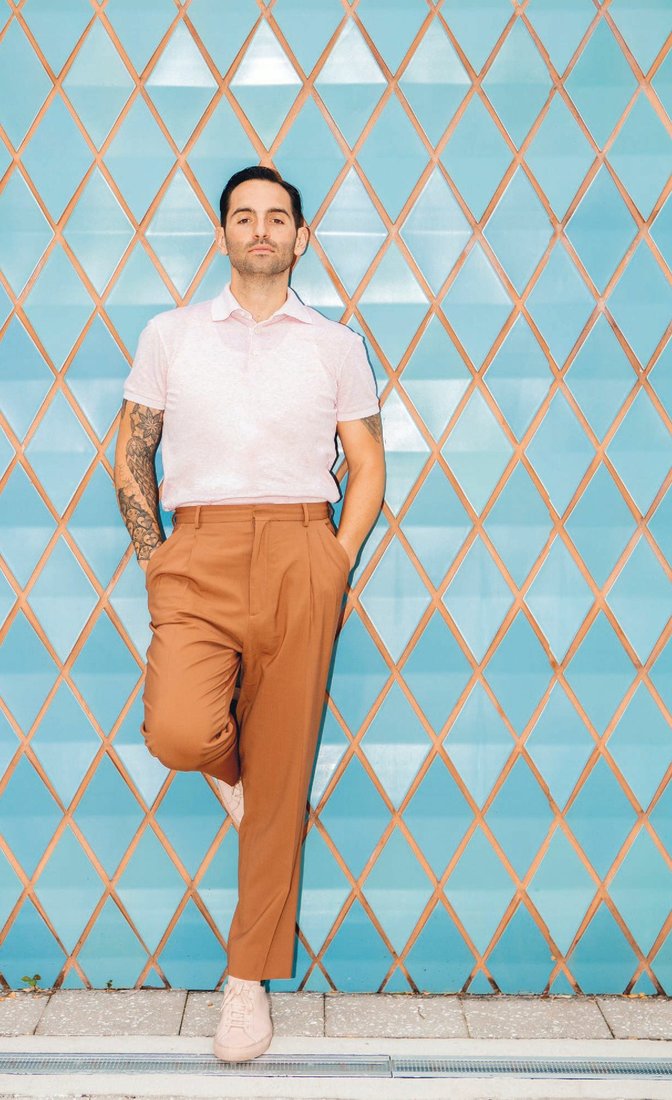 It’s an unwritten rule that Miami needs anywhere from one to three occasions to keep the social scene on its toes—the kind of parties and gatherings that test publicist-and-VIP relationships, stress marriages, ruin friendships or worse. The debut of Carbone (carbonemiami.com), Major Food Group’s fourth iteration of its New York-style Italian eatery, was exactly that kind of celebration. For weeks prior to its opening, folks in every level of Miami’s social hierarchy inquired, emailed, cajoled and blatantly begged for a reservation or, better yet, a plus-one invite—all to be part of the brand of style and substance partners Mario Carbone, Jeff Zalaznick and Rich Torrisi do so well. A visit to the restaurant on a chilly night in February reveals the trio left nothing to chance. Designed by Ken Fulk, who has said his inspiration was imagining “Maria Callas and Frank Sinatra waking up in a suite on the Grand Canal after a night of passion,” Carbone is as much about ambiance as it is about terrifically executed tortellini and orecchiette—the type of place that, after a frustrating year of COVID shutdowns and takeout, Miami sorely needed. Now, MFG is hoping to recapture that magic on the other side of Biscayne Bay with the opening of ZZ’s Sushi Bar (majorfood.com) in the Design District. The Japanese eatery will offer patrons a sushi counter presided over by chefs Masa Ito and Kevin Kim, two men who earned a cult following and, consequently, a Michelin star for their work at New York’s Sushi Zo, as well as a modern Japanese restaurant experience with an extended a la carte menu marked by seafood sourced from Tokyo and premium beef prepared using custom-built charcoal grills. Carbone and ZZ’s are only the first phase of Major Food Group’s plans for South Florida (more Miami-area restaurants are in the works) and merely two entries in a business portfolio that includes venues from Las Vegas to Tel Aviv. We spoke to MFG cofounder Mario Carbone about what else we should expect.

Carbone is currently Miami’s most popular restaurant, with reservations booked for months. Did you anticipate this kind of response? Restaurants in general are a gamble; there is never a guaranteed outcome, but we were confident in our product, our location and our timing. 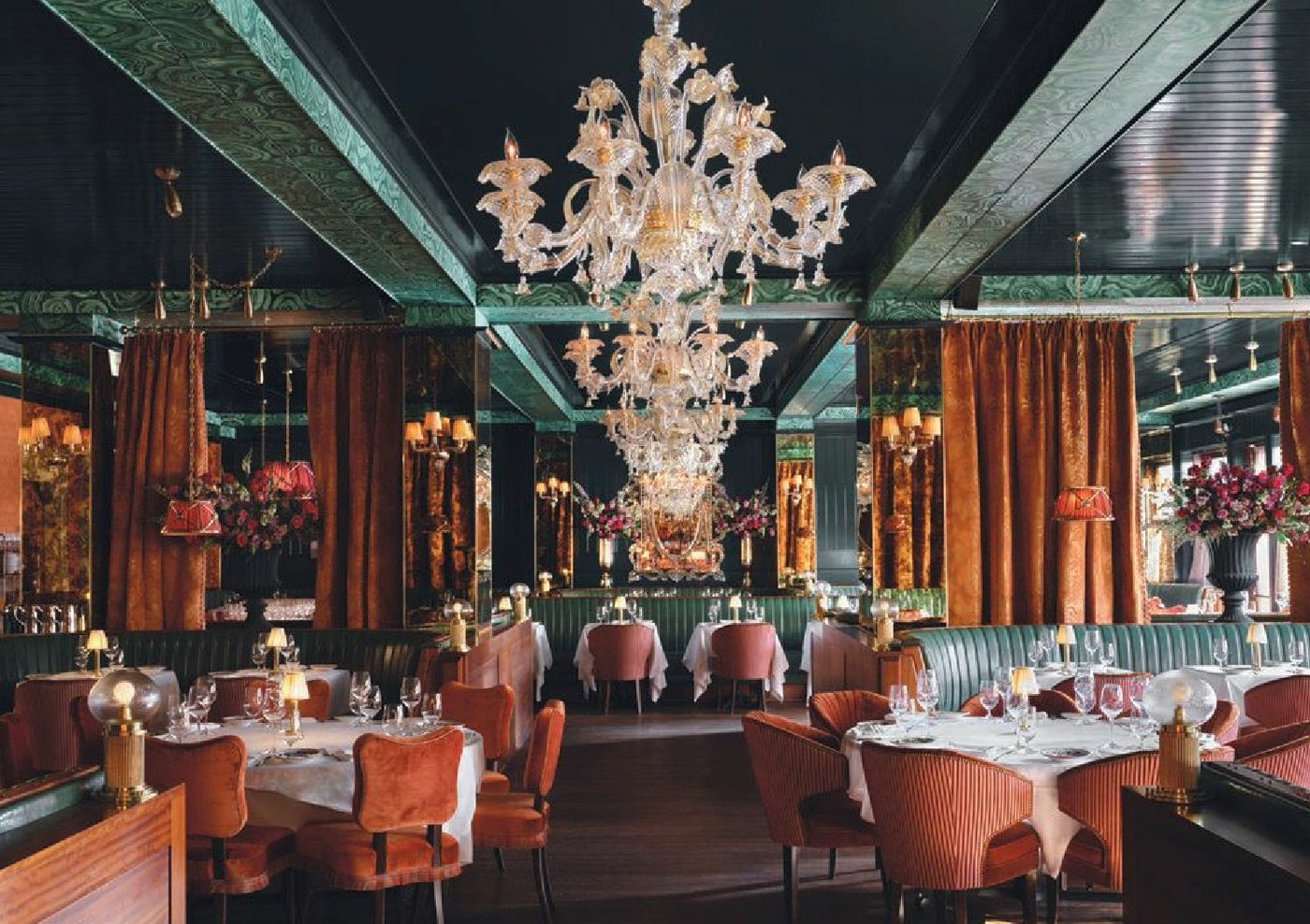 Is the restaurant everything you envisioned it to be? And then some.

What has surprised you the most? How quickly it feels like the restaurant has been here for a very long time.

In your opinion, what’s the one dish diners should order at Carbone? I don’t believe there is one. It’s a very big menu, and we’re really proud of all the work we put into making all of those dishes. I think you should have fun with it and find something off the beaten path.

All right then, what’s your personal favorite? Right now it’s the orecchiette vito, and that’s because it’s a newer addition to the menu, so I’m still excited by it. It’s a big, chewy homemade pasta with sweet sausage and broccoli rabe pesto. 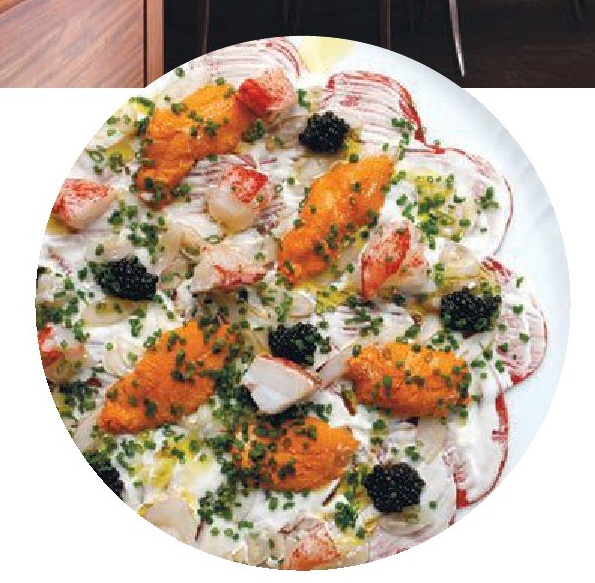 Do you share designer Ken Fulk’s interpretation of the interior design? Is that how you see it? I like to believe that Ken is the spirit animal of Carbone. He understands our ethos and energy, so we trust him 100% to build what he is feeling. I am on board with Ken’s creations always.

In late April or May, Major Food Group is opening its second Miami restaurant, ZZ’s Sushi Bar. What’s this concept all about?

It’s an opportunity to bring world-class sushi to Miami. Collectively with our two head chefs, Masa Ito and Kevin Kim, along with Dai Matsuda, who is a Major Food Group veteran, we are building a beautiful Japanese restaurant, which also has a few fun amenities on its second floor and terrace.

You’ve tapped Ken Fulk for the interior design of this restaurant as well. What can we expect? I do not know what he has in store yet, but I am sure it’s going to be fabulous. 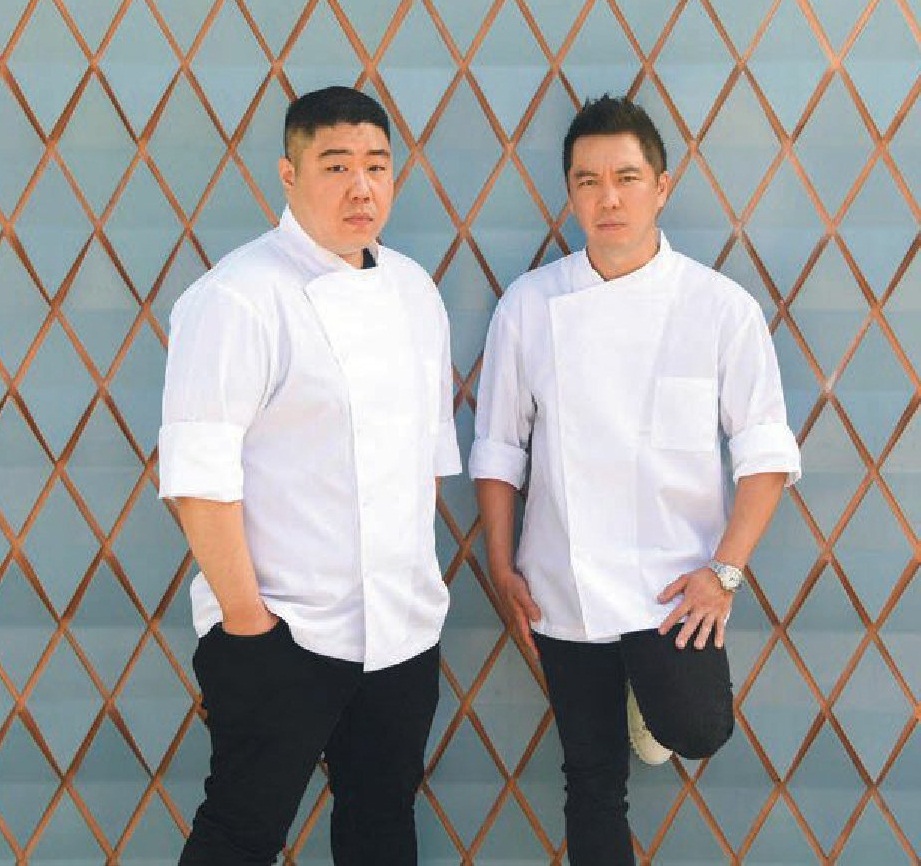 How did you come to enlist chefs Masa Ito and Kevin Kim for this? They were the first chefs we thought of when we thought of a top-notch Japanese experience, and thankfully they understood our vision and became as excited about the idea as we were.

What can you tell us about the menu and the venue in general? It will be the best of the best omakase experience by Masa and Kevin at the sushi counter and a Japanese beef steak program in the hands of chef Dai. The restaurant will bring together the best of traditional omakase-style dining and Major Food Group’s flair for dramatics.

The expansion into South Florida has meant you have to live here for part of the year. How are you liking it? I feel like I’m on vacation every day.

Any particular favorites in terms of restaurants? I like going to Boia De and Joe’s Stone Crab... love to sit outside at Call Me Gaby... and the Peking duck at Hutong on Brickell is the best I’ve ever had.

What else can we expect from Major Food Group in the months to come and into next year? I will say this: Our sights are not just set on Miami but South Florida as a whole. I believe our future is incredibly bright, and we hope to bring our style of fun fine dining to every major city in the world.