An expert who has broken all barriers to emerge as an industry leader. 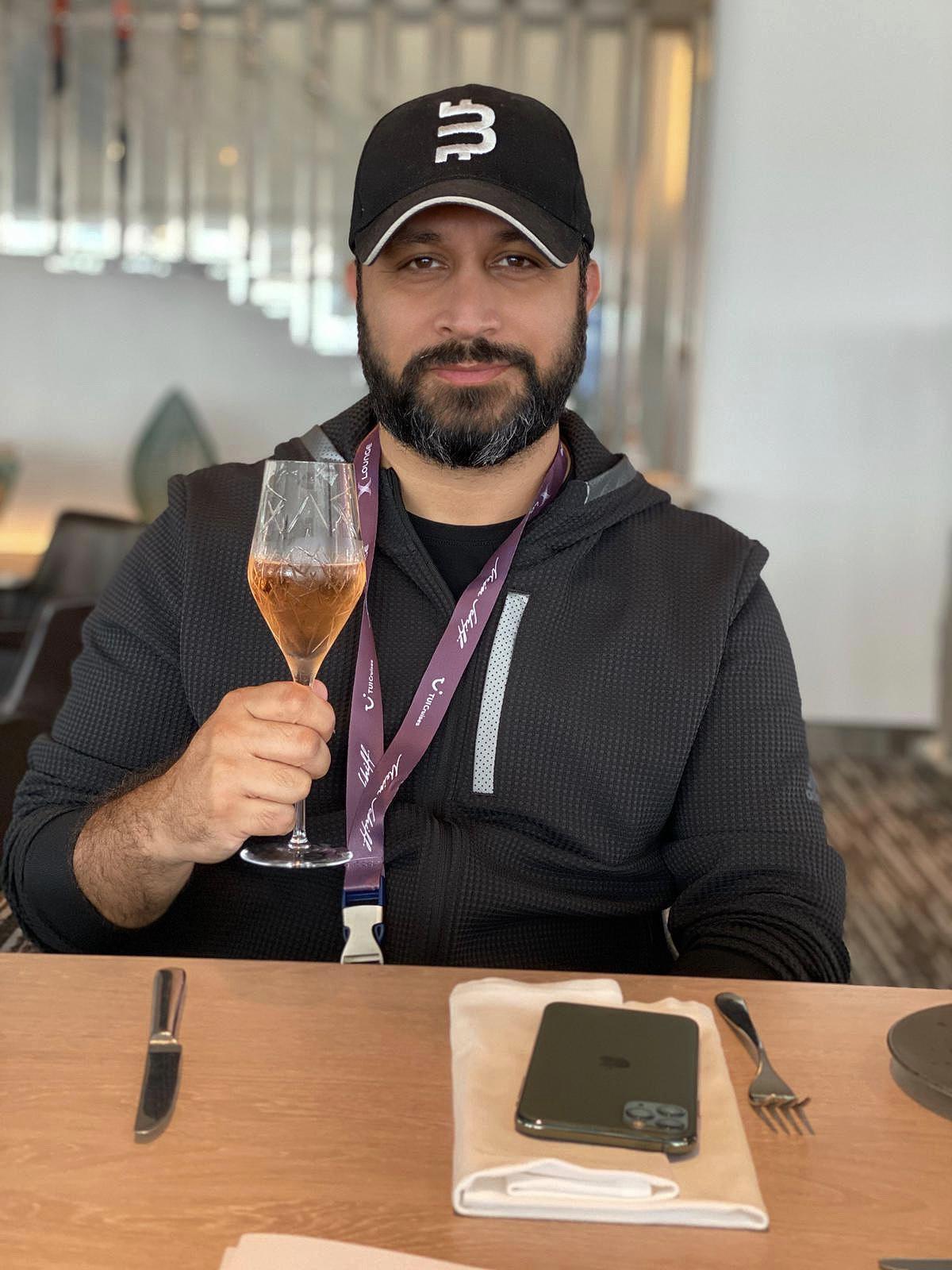 Cryptocurrencies have taken over the digital market in recent times. The potential of digital currencies was anticipated by Mao long back in the year 2010, when Bitcoins were almost unknown. He plunged into the field knowing that this was the future, and the rise of cryptocurrency was certain. Mao started his journey as an entrepreneur in the year 2003, by establishing his foremost company 'Deutsches Edelmetallhaus' which traded in precious metals like gold and silver. Even then he was certain about the future of precious metals and commodities in the financial markets and hence indulged in trading the same through his company. 2010 saw a surge in Bitcoins, and Mao was quick to pick up the nuances of the trade and started investing in it through a strategic approach. His premonition played wonders and soon he was able to start his own mining farm in Norway, which has been running profitably since then.

Mao always strives to keep himself a step ahead of others, and that is evident by his work. Presently, he is the CEO of a cryptocurrency trading platform 'Coinygram LTD', which is an easy to use trading platform built for not only experienced traders but also for those who are new to trading, whereas his other company 'Bitson Management GmbH' is into business consulting, product development, marketing services and IT solutions and has helped in many businesses growth. When asked about his future plans Mao says, "I want to grow extensively and keep enhancing and walk one step ahead for the benefit of the society and economy." Mao has been in the industry for long, be it the commodities market or cryptocurrencies, he has first hand experience in both which makes him stand apart from other professionals in the same field. His expertise and in depth knowledge have helped many individuals and businesses break from the shackles of financial constraints and this is what makes him one of the best in the industry.