Miami’s own Natalie Martinez slays the unknown in a buzzy new series for Netflix. 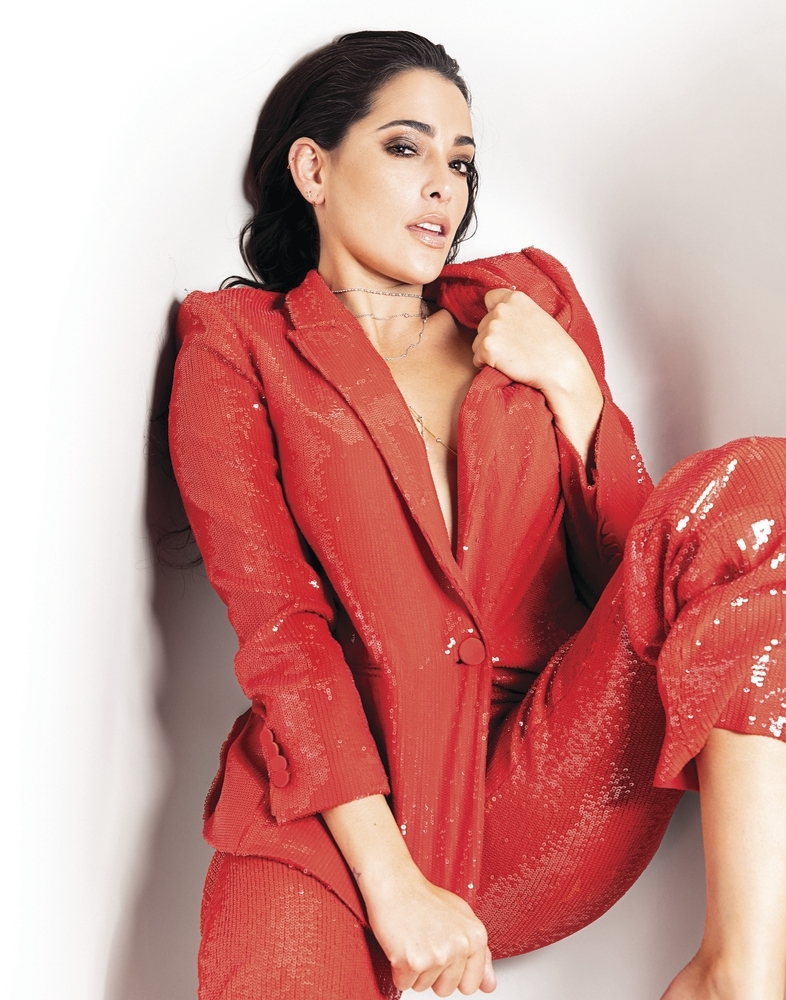 Natalie Martinez is ready for action in The I-Land.

Actress Natalie Martinez is on a hot streak, but her life would have taken a completely different turn had Jennifer Lopez not chosen her to be the face of her clothing line when Martinez was just a teenager. “I never wanted to act or model or be in that world. I wanted to work at Mercy Hospital delivering babies,” she says. “That gig opened up a whole world to me and I just took the opportunity and ran with it.” Did she ever. Said job led to parts in movies such as Broken City with Mark Wahlberg and End of Watch with Jake Gyllenhaal, as well as juicy roles in TV series such as Kingdom and Secrets and Lies. Those career highlights continue with this month’s The I-Land, a new Netflix series, about a group of people who wake up in an island with no memory of who they are, that’s drawing buzzy comparisons to Lost. “It has that sci-fi aspect to it, but the story is completely different,” says Martinez. “We don’t have a shadow monster chasing us or anything.” The show (out Sept. 12) comes after a busy summer during which Martinez released her first single, “Mannequin,” with Goldsnatch, a group she started with a girlfriend. “Music is just something fun that I’ve been getting into,” she says. “It’s another part of my creative side that I like to celebrate.” And while there are more projects in the horizon, Martinez is ready for some downtime in her hometown: “When I moved to L.A. I wanted to be in the hills because that was so foreign to me. Miami is all about the beach. I wake up and run three to four miles on the sand, and at night I like dinners to catch up with friends. In Miami, simply going out to dinner feels like an event.”